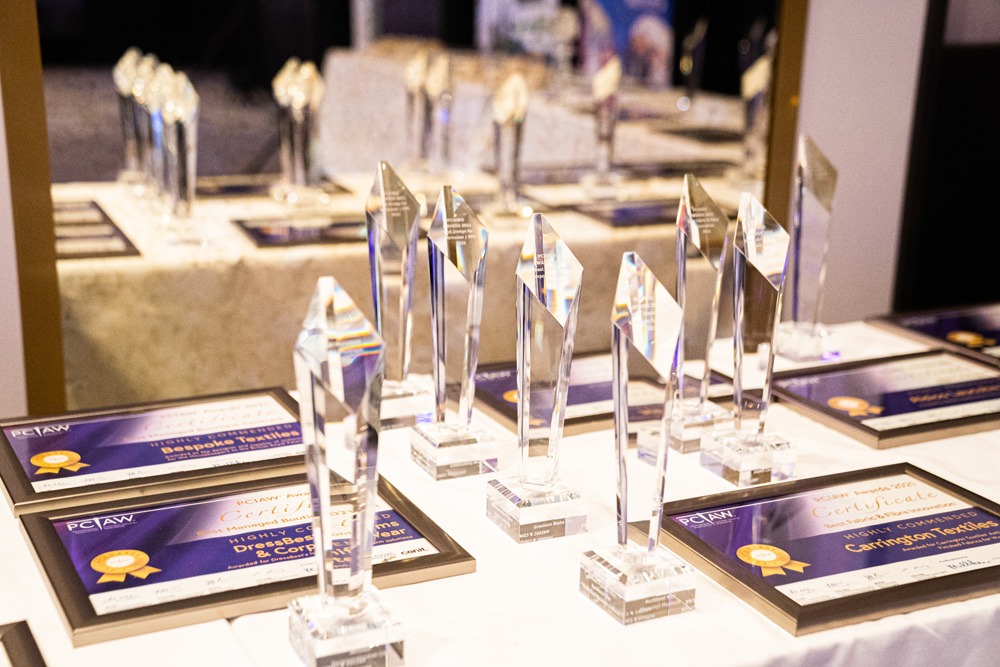 Streetwear’s relationship to workwear is a significant one. It provides fluidity, purpose, and even helps shape communities. There’s no brand with a stronger link to this narrative than Dickies.

Workwear garments of success have long been associated with suits, ties, and hard bottom shoes, but Dickies dismantles this by giving ease of access to essential workers, military personnel, artists, skaters, and everyone in-between. “Many of the subcultures who count on Dickies like skateboarding, music, lowrider, art, fashion, pop-culture are all connected through their obsession with their craft. They need uncomplicated fits that allow them to showcase their skill,” Matt Ting, Dickies Sr. Director Global Work-Inspired Product told Input in an interview.

While Dickies never sought out to become a streetwear brand, it’s as relevant to car mechanics, as it is to skateboarders. It’s a uniform and fundamental staple that so many can count on, and a brand that has always reflected the times.

Dickies has retained cultural relevance for nearly 100 years. The brand first started gaining notoriety during World War II, when it began producing military uniforms. After the war, Dickies expanded its geographical reach by opening up production facilities and warehouses all over the United States.Then in the 1950’s, became an international company by expanding business into Europe.

Fast-forward to the 1990s and the Dickies’ utility continues expanding, thanks to a buzzing skateboard scene and artists like Tupac, Snoop Dogg, and WuTang all wearing Dickies, which has helped expand the recognition of the brand beyond its workwear roots. What started as an overall company is now recognized as the definitive workwear brand.

Today, Dickies is just as significant, thanks to seamless classics, quality, and an approachable price point. “If you were to take our work-inspired collections and compare it to some of our workwear clothes, you would see a lot of commonalities in terms of construction, design, details, features,” Ting says. “I think that just speaks to the fact that we’re able to bridge between work and lifestyle but maintain our integrity and maintain the DNA of the Dickies brand regardless of what the end use is.”

That formula of bridging styles is what’s allowed the brand to withstand time, even when fashion is the least of our societal concerns. And the current era is no different.

Over the last year and a half, Covid-19 has shifted the way people work and dress around the world. Suits have been traded in for sweats and hard bottom shoes for soft-soled kicks. Fashion consumption has simply become, far more, thoughtful. And as consumer behaviors continue to adjust in a changing world due to the current status of our society, Dickies has remained key to essential everyday wear.

“The pandemic didn’t redefine Dickies as much as it confirmed a lot of what we already appreciated about the brand,” Ting says. “Firstly, Dickies is predominately bought for functional reasons and while it also can be a style statement, that functionality makes it more valuable. Particularly in times of doubt where every dollar spent counts.”

Dickies’ evergreen styles like the 874 Work Pant, Eisenhower Jacket, Workshirt, Coverall, and the Bib Overall contribute to the brand’s success, all of which are celebrated in Dickies’ recent Icons campaign. Dom Kennedy, A$AP Rock, Teyana Taylor, all reach for the same pairs as the neighborhood mechanic or mural artist. The wearer gives the garment context, dictating what’s cool and what’s whack. These rules have existed over the course of the brands almost 100 year span.

“I think current times demand something less flashy and more timeless in style,” Ting adds. While the essential workwear brand continues to stands the test of time, it also had a cross-cultural impact, from the west to the east coast.

“Dickies have always been a significant part of Los Angeles culture. Even before the term ‘streetwear’ was created,” Los Angeles rapper Niko G4 tells Input. “We just went to the swap meet as kids & bought what we could afford. If you can’t get fresh with the necessities (Dickies x white tee) then you really can’t get fly with expensive clothes, to be real. It’s the uniform for Los Angeles. A classic style for our culture.”

In the same vein, Dickies also hold a place in D.C. “Dickies has always been a part of the scene here in D.C. from cut bottom pants to heavily starched creases fresh out of the dry cleaners to a Sunday hanging out in the park we’ve always used them as the base to grow our fits,” says Dom Adams, the co-founder of Somewhere, a Washington D.C.-based streetwear store.

The beauty of the workwear brand’s cultural fluidity is its none pretentious, less of a status symbol, and more of a cool garment with a utility of purpose.

“Our favorite part is that each wearer tends to customize or style their Dickies in a unique way that makes them their own. In effect, Dickies Icons become a symbol of individuality and the ultimate expression of personal style,” says Ting. While so much of streetwear culture functions off the hype of getting a garment before anyone else does or copping the latest sneaker release — Dickies has remained a part of this conversation by ensuring accessibility regardless of age, class, or vocation.

Dickies continue to be defined by the people who wear them. “In the last 100 years, Dickies have not been worn by one tribe or another because it easily transcends all decades, societal dress codes and demographics,” Ting says. During increasingly uncertain times, Dickies hasn’t had to change much, if at all, even if the world around us has. This is a strong testament to how the brand has stood the test of time, even 100 years later, whether worn cut off and frayed at the bottom or creased with heavy starch, wearing a pair of Dickies isn’t going out of style.