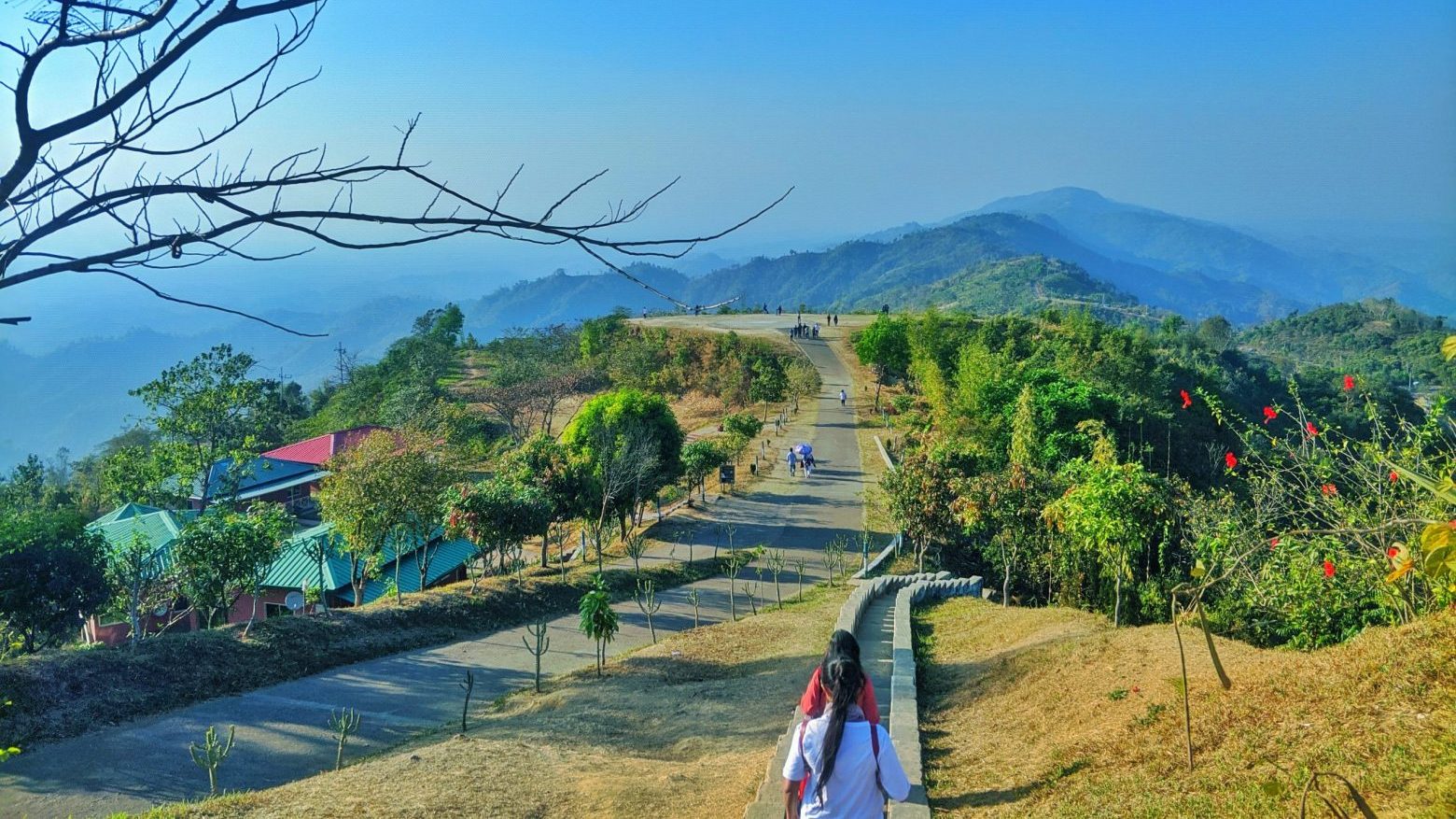 Bangladesh’s Minister of Foreign Affairs, Shahriar Alam, told Just Style exclusively at Made in Bangladesh Week the country’s apparel sector will see an increase in foreign direct investments (FDIs) as it approaches the end of its LDC status.

Bangladesh’s Foreign Minister who was invited to speak at the opening of Made in Bangladesh Week‘s Dhaka Apparel Summit on 15 November, told Just Style exclusively that many of Bangladesh’s apparel manufacturers are already talking to direct foreign investors.

He said it wouldn’t surprise him to see many FDIs in the apparel sector over the next few years, but he believes garment manufacturers would benefit more from 40/60-style joint ventures.

He explained there are FDIs coming into the country and he sees major interest from international global manufacturers in other major sourcing countries and pointed out raw materials remains a big opportunity.

Alam was also keen to share his optimism for Bangladesh becoming the world’s number one garment exporter and having the capacity to reach the US$100bn mark in 10 to 15 years’ time.

He told Just Style: “We have the right appetite and we’ve struck the right balance between having competitive pricing and providing a livelihood for our workers. Once we have the infrastructure with deep sea ports, direct shipping between major ports and a major rail network we will be able to contribute millions of dollars.”

He explained Bangladesh’s garment manufacturers are setting themselves apart for their green manufacturing, and said: “We’ve set up a green industry – not because we get the extra per garment – these are self-motivated investments which says a lot about our industry and shows our people are taking responsibility for the planet.”

He admitted the country’s apparel sector has had blows in the past, citing the Rana Plaza tragedy, but he was quick to add: “We have learnt from it and our industry was turned upside down – it was a very dark journey. Manufacturers needed finance to retrofit the factories but there has been a massive transformation.”

Alam also explained the apparel sector will become more mature and efficient over the next five years as Bangladesh approaches the end of its Least Developed Country (LDC) status.

As a result he believes the industry needs to prepare with efficiency and cost-cutting measures and structures.

He explained his government’s efforts are already moving the sector in the right direction. For example, investments are being made to reduce the lead time in shipping, and the country has started a direct service to Italy. He said it’s not frequent yet but he hopes it will be one of many which will mean goods can be offloaded in Italy and driven to different parts of Europe, which will shave days off the delivery time.

He added the government is investing heavily in Chittagong’s port and two terminals will be in operation soon and Bangladesh plans to allow foreign operators for the first time.

Plus, the government is setting up a deep sea port and Alam predicts that in two to three years the Bangladesh apparel industry will reap the benefits.

He also revealed the government is investing in a new rail network and that in the last four to five years it has laid down a new road with talks about having dedicated commercial lanes – all of which he says will benefit the wider apparel supply chain.

This article is republished from Just Style under a Creative Commons license. Read the original article.