How the backward linkage textiles industry changed our economic landscape 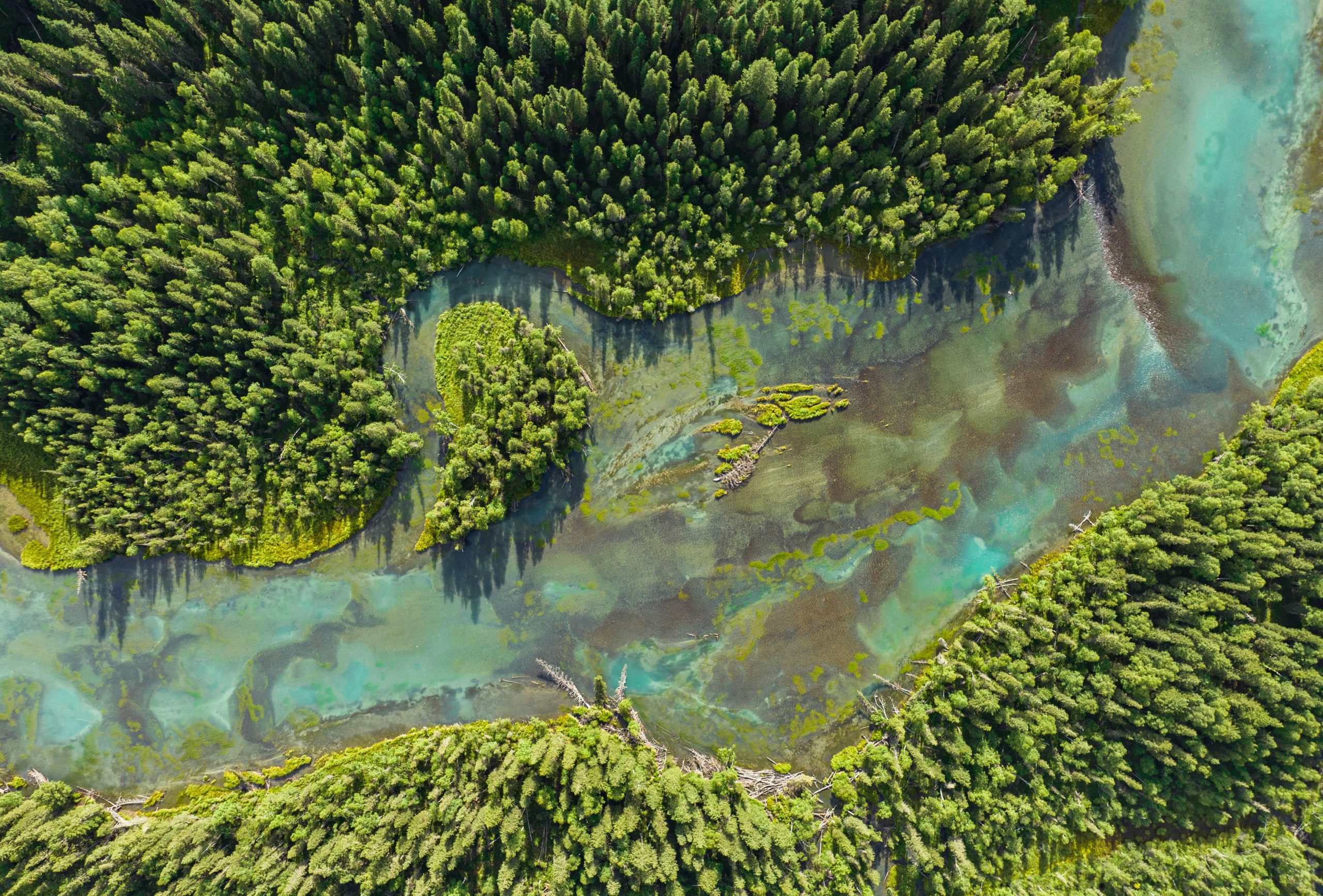 There is a new kid on the bloc rising in the shadows of the RMG behemoth. We can call it the next big thing after readymade garments in Bangladesh. It is the primary textiles sector (PTS) that produces yarn and fabrics for garments. To be fair, it always had a dominating presence in our manufacturing sector, but in a different role. It was the largest import substituting industry meeting domestic demand for clothing under high protective tariffs and import quotas (pre-2000). Consequently, its products were not internationally competitive and exports were negligible or non-existent. Bangladesh was not a textile giant worthy of note, like India, Pakistan, or China.

All that began to change in the 1990s. The driving force was the confluence of entrepreneurial vision and evolution of complementary public policies that responded effectually to market opportunities created by the meteoric rise of RMG exports from Bangladesh. RMG exports in the 1990s grew from a mere USD 624 million in FY 1990 to USD 4.5 billion by FY 2000, a 600 percent rise in a decade. But while RMG exports galloped ahead, it did so without much reliance on domestic supplies of intermediate inputs like yarn, fabrics and garment accessories. These intermediate inputs—comprising 70 percent of RMG exports—had to be imported from countries like China, South Korea, India, and Pakistan, with imports rising from USD 435 million in FY 1990 to USD 3.2 billion in FY 2000. There was much talk about the low domestic value addition in RMG exports as the industry was largely engaged in cutting and making (C&M), the final stage in apparel production, a highly labour-intensive activity that drove Bangladesh’s comparative-advantage-following (CAF) industrialisation.

The local textile industry looked askance at the massive business opportunity going overseas… but not for long. The issue was competitiveness. To be globally competitive, RMG exports needed yarn and fabrics of international quality available at competitive prices. The local textile industries were not producing yarn and fabrics of international quality. But the new generation of textile entrepreneurs would not let this opportunity go to waste. Not only did they see the rising demand for textiles, there were also developments in the global market for textiles that drove the RMG exporters to look inwards for sourcing their raw materials.

The 1974 Multi-Fibre Arrangement (MFA), which opened global markets for Bangladesh garments, was coming to a close in 2005. The end of MFA quotas created larger market opportunities but also unleashed unbridled competition from well-heeled apparel producers. The premonition that yarn-fabric suppliers would soon divert all supplies into their own apparel production rang alarm bells in Bangladesh apparel sector. Then there was the handicap of higher “lead time to market” for Bangladesh exporters compared to their competitors in East Asia and elsewhere. For RMG producers, local sourcing was always an attractive proposition for “just in time” availability of intermediate inputs that would dramatically cut lead time. Could the local textile industry deliver?

As RMG has become a notable player in the global export market, it created the pull-effect of opening up sectors interlinked to the final export product, a process called backward linkage. Starting small, the backward linkage textiles industry is now a close second to the RMG sector in terms of size. How did that happen?

Like the first generation of dynamic RMG entrepreneurs, in the mid-1990s there emerged a new generation of textile entrepreneurs who were ready to seize the opportunity created by the RMG industry. They went for new investment in export-oriented textile projects that were to produce yarn and fabrics to feed into RMG exports. Wider access to concessional credit from the banking system, supportive tax and subsidy policies of the government to promote backward linkage activities, all combined to give a boost to backward linkage industries that included (besides textiles) production of accessories like packaging, buttons, zippers, and labels. It turned out to be a policy gamble worth taking.

A large industry has grown over the past three decades supplying intermediate inputs to the leading export of Bangladesh—readymade garments. It is the second major development, after RMG, in Bangladesh’s economic landscape. This is clearly a new phenomenon in the country’s economy, called “deemed exports” in local official lexicon. Backward linkage industries to the RMG sector is another popular way of describing this industrial development. They supply yarn, fabrics and accessories embedded in exports of knit and woven garments. Over time, RMG has been relying less and less on imported inputs resulting in rising value addition based on domestic content.

The quantum of these domestic supplies is no longer insignificant as BKMEA representatives indicate that knitwear exporters source some 80 percent of their input of yarn from local textile producers. The number of yarn manufacturing mills have more than doubled—from 200 in 2000 to 433 in 2019—while spindle capacity has tripled to 13.5 billion kg of yarn. Much of this growth could be attributed to the rapid expansion of knitwear exports which rose from USD 1.5 billion in FY 2001 to USD 16.9 billion in FY 2019 with a somewhat lesser demand pull coming from woven RMG exports of USD 17.2 billion. But denim is another storey. Denim fabric production is an entirely export-oriented activity with 60 percent of the annual denim requirement of 840 million yards supplied by 32 denim mills that have cropped up in the past 20 years or so. In addition, other cotton-based fabrics and those from man-made fibre (MMF) are increasingly catching up with demand to meet some 40-45 percent of requirement by woven garment exporters, according to BGMEA.

So, over the past 25 years, the economy has generated another USD 21-plus billion industry group whose contribution to the economy and jobs can no longer be ignored. This is no mean achievement and can no longer be relegated to just a sideshow to the USD 34 billion RMG. It is a major policy success storey promoting backward linkage—the evolution of a new internationally competitive textile industry, unlike the old textile sector that still caters to domestic demand (USD 8 billion, according to BTMA) for basic clothing but is not competitive enough to play the export card. What is notable is that this deemed export sector represents import substitution, export expansion, and export diversification all rolled into one. Here is why.

Second, the export expansionpart. Quite logically, yarn and fabrics (and accessories) are embedded components of the final export product, knit or woven garments, known as “deemed exports” or indirect exports. It is time to consider them as the next largest export category after RMG.

To conclude, we have come a long way since the days when RMG exports used to raise the spectre of a highly import-intensive activity generating very little foreign exchange net of import content. The strategy of developing backward linkage to the dynamic RMG sector has produced results—another feather in the Bangladesh policy cap. No longer can the primary textile sector be dismissed as a non-competitive domestic market-oriented industry. It is now predominantly an export-oriented sector, a case of import substitution leading to export orientation. This is exactly the import substitution outcome trade economists have been looking for.

This article is republished from SmartCompany under a Creative Commons license. Read the original article.