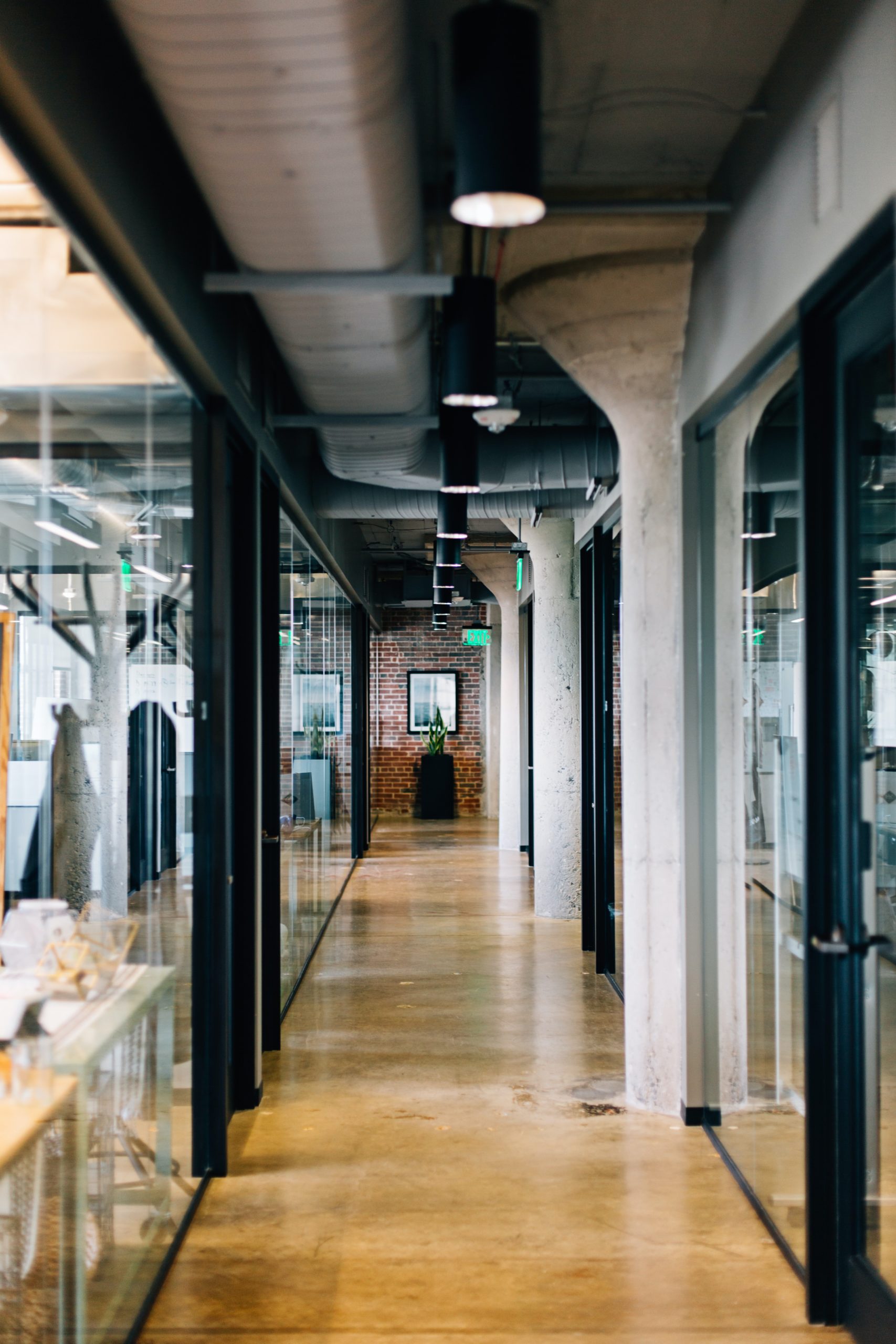 Blåkläder, one of Europe’s largest producers of workwear, continues to invest heavily. Recently, the ground was broken on the total 7,400 square meters of expansion of the company’s head office in Svenljunga, an investment estimated to land at around SEK 100 million.

Thanks to long-term work and a strong organisation, Blåkläder has had stable growth for many years. Historically, the company has doubled its turnover every five years, a trend and ambition that holds.

Blåkläder’s rise in the world market for workwear became extra apparent the other day when they took the first steps on the expansion of the head office in Svenljunga, which is expected to lead the company into a new phase.

– We strongly believe in the future and continue to invest in maintaining a continued high growth rate. During the last 18-20 months, we see that our business model, which includes our own production, really works well. Despite changes in the business environment, we have maintained a high delivery capacity, which is very important in our industry. It has contributed to new business, says Blåkläder’s CEO Anders Carlsson.

When the total expansion of 7400 square meters (two floors of 3700 m² each) is completed, Blåkläder will, among other things, have doubled its automated logistics solution AutoStore, modernised cargo gates and got more warehouse offices, meeting rooms and changing rooms.

– We get the opportunity to sharpen our internal processes for optimal warehouse management, and of course, we create the conditions for expansion. There will be newly updated offices and meeting rooms for our warehouse staff, but also everything related to warehousing and logistics will maintain a high level technically, says Anders Carlsson.

Even though Blåkläder has been an international player in workwear for many years, they never forget their roots, as the investment in the expansion of the existing head office in Svenljunga shows.

– It is very much in our DNA that we are rooted in the Swedish soil out in the countryside. We have something with us in our way of being, to keep it simple with a large portion of common sense, and we must continue to cherish it as our culture is very much about this. We have many international visitors, both from our own international organisation and from customers and suppliers. We are proud to show that larger companies are also out in the country and not just in big cities, says Anders Carlsson.