Brexit and the UK change from the CE mark 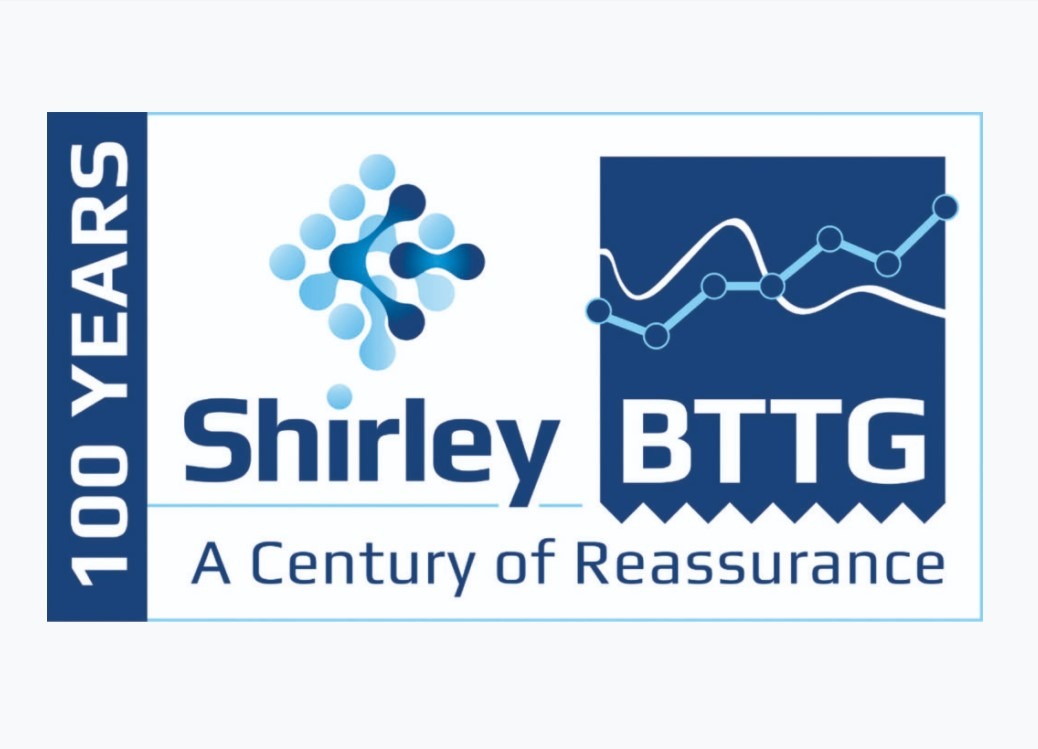 Read our Trusted Member BTTG®’s newest article on the UK change from UKCA marking to CE marking, published in the Q4 Catalyst by JOIFF, here.

Following the United Kingdom’s departure from the European Union on 31st January 2020, the EU and U.K. jointly agreed on a transition period that ended on 31st December 2020. During the transition, the EU still recognised U.K. Notified Bodies, and manufacturers could sell CE marked products into the U.K. market. Following the publication of the EU-UK Trade and Cooperation Agreement at the end of 2020, the U.K. introduced a 1-year transition which allowed most CE marked products to be placed on the Great Britain market until 31st December 2021. The U.K. government recently announced a further 1-year extension to the transition of CE to UKCA marking. CE marked goods can be placed on Great Britain market to end of 2022.

UKCA (Conformity Assessed) is a new product marking for goods to be placed on the market in Great Britain (England, Scotland and Wales). Once the Brexit transition period is over, goods which are CE marked will need to have a UKCA mark, and where necessary, certification from a UK Approved Body. The UKCA mark covers most goods that were previously marked under the European Union’s CE mark.

For UK businesses looking to trade with the European Union, the UKCA marking will not be accepted for products placed on the European or Northern Ireland markets. For the products that continue to remain on the market in Europe, a CE marking will still be required.

The EU-UK Trade and Cooperation Agreement secures tariff-free access between the EU and the U.K. markets but does not change the compliance process, so the UK Conformity Assessed (UKCA) marking and conformity to the U.K. legislations remain mandatory for placing goods on the market in Great Britain.

WHAT ARE THE REQUIREMENTS FOR UKCA MARKINGS?:

The new UKCA marking declares that the product conforms to all applicable U.K. legislative requirements and that appropriate conformity assessment procedures have been successfully completed. The UKCA marking will be required on products subject to the U.K. equivalent legislation to all of the EU directives/regulations that required CE marking. The UKCA essential/technical requirements and conformity assessment procedures and standards are largely the same as they were for CE marking.

PLACING PRODUCT ON THE MARKET IN NORTHERN IRELAND:

WHEN TO USE THE UKCA MARKING:

The new UKCA marking can be used before 1 January 2023 if all of the following apply. The product:

•is for the market in Great Britain

•is covered by legislation which requires the UKCA marking

•conformity assessment has been carried out by a UK conformity assessment body. This does not apply to existing stock, for example if goods were fully manufactured, CE marked and ready to place on the market before 1 January 2021. In these cases, goods can still be sold in Great Britain with a CE marking even if covered by a certificate of conformity issued by a UK body before 1 January 2021. These goods will need to be placed on the market before 31 December 2022.

UKCA AND CE APPROVAL FROM BTTG AND SHIRLEY BTTG are now UK Approved Body number 0338 for the U.K.’s PPE Regulations, and were previously a Notified Body for more than 25 years, trusted by manufacturers all around the world to test and certify their products. BTTG’s reputation is built on the experience and research done by its predecessors, the Shirley Institute and the Wool Industries Research Association (WIRA), including developing many of the tests now used in EN and ISO protective clothing standards.

In order to allow clients to access both U.K. and EU markets, BTTG have set up Shirley Technologies (Europe) Limited in Dublin, who are now EU notified body 2895, able to offer CE marking for the same scope. Together, BTTG and Shirley can offer both UKCA approval and CE marking based on a single technical assessment, meaning manufacturers can get both CE and UKCA certificates from one type-examination or audit. In this way, BTTG and Shirley continue to offer their unrivalled knowledge and expertise to manufacturers, no matter which approval they need.

If you have any questions regarding Brexit and UKCA, please contact BTTG’s UK certification team at certification@ bttg.co.uk