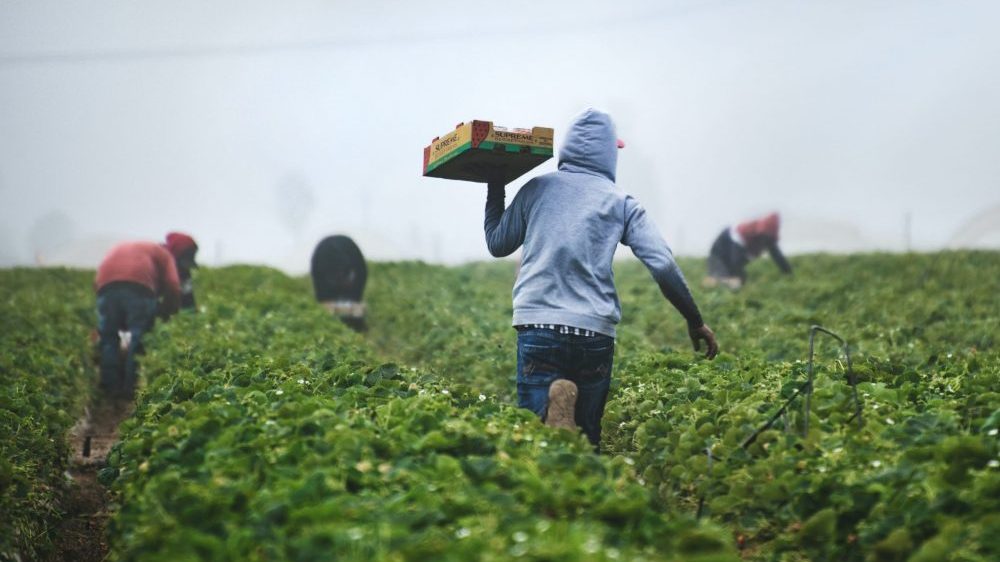 Hopes have been expressed that cutting-edge technologies – such as isotope analysis – can help fashion finally solve its traceability problem, where issues around sourcing from Xinjiang and organic cotton fraud in India have recently hit the headlines.

Simon Glover from Ecotextile News talks to one UK company at the forefront of this pioneering work, that could help apparel retailers and brands to have much more clarity throughout their supply chains.

In a quiet corner of rural North Yorkshire, scientists at Agroisolab UK are working on technology which they believe has the potential to be a game changer in terms of tackling the textiles industry’s traceability problem.

We are a piece of the jigsaw that works

Whether or not fibres are what they are claimed to be has become a giant-sized headache for many brands and retailers anxious to keep forced labour and fraudulent ‘organic’ cotton out of their supply chains.

Roger Young, CEO of Agroisolab UK, is convinced his company can help. But he is also keen to stress that its speciality – isotope analysis – can only be part of the solution.

“We are a piece of the jigsaw that works,” he explains. “We might be a really important part of the puzzle but the picture has to come from the whole jigsaw, and not just us.”

Stable isotope ratio analysis (SIRA) works by testing the chemical composition of a substance via mass spectrometry. Regional variations in SIRA signatures can be found in almost every living thing – including food, timber, cotton, and even human hair.

This means it can be used to determine the probably sourcing location of those things – so long as scientists have a wide enough database of samples to compare them against. Importantly, and more easily, it can highlight where something does not appear to be from.

Young first saw its potential while working in the pig industry where a disjoint in price between UK-grown and imported pork meant not all the pork coming onto the home market was what it claimed to be. Agroisolab invested £35,000 on a database of British samples to test against.

“We changed the pig industry, the bad players were exposed and the gamble paid off. We realised that we could do the same for any market where there is the opportunity to substitute a cheap product for a more expensive one,” he said.

Interest in SIRA increased following the 2013 ‘Horsegate’ scandal, in which meat products advertised as beef in the UK were found to contain horse meat, and the 2016 Welspun scandal in which cotton products labelled as pure Egyptian cotton turned out to be mixed with inferior fibres.

Agroisolab came to realise its technology could help unravel the textiles industry’s murky supply chains, despite the challenges presented by the ‘co-mingling’ of cotton, the blending of fibres from different regions.

Earlier this year, the company’s German arm hit the headlines when it was commissioned to help an investigation by the German public broadcaster NDR into the presence of cotton from Xingjiang – where it is associated with forced labour risks – in the garments of brands which had publicly distanced themselves from the Chinese region.

Researchers at Agroisolab Germany, led by Dr Markus Boner, carried out isotope analysis which managed to identify Xinjiang cotton in PUMA Group and adidas T-shirts, as well as shirts by HUGO BOSS.

“The isotopic fingerprints in the cotton are unambiguous and can be differentiated from cotton sourced from other countries and even other Chinese regions,” Dr Boner told journalists.

This sounded like an answer to the industry’s traceability problems. However, Young is careful to qualify this with some perspective: “It’s important to know what you can and can’t do,” he explains.

We’re the sniffer dog that says something is wrong and further investigation is needed.

“We can only say ‘this is like that’ or ‘this is not like that’. We’re the sniffer dog that says something is wrong and further investigation is needed. Usually, people don’t get prosecuted or thrown off contracts without further corroborating evidence.”

Isotope testing, along with DNA, was recently identified by the US Department of Homeland Securities (DHS) among new technologies which could potentially be used by fashion companies to avoid falling foul of the new Uyghur Forced Labor Prevention Act.

However, first, these methods must be proven. Chief among the challenges will be building a sufficient database of cotton samples from Xinjiang, and other production regions, against which to compare tests.

After all, what incentive is there for China to allow access to collect samples of cotton from Xinjiang when they could be used to ban its products from overseas markets?

“There’s an order of action,” Young says. “The first question is, who cares? In this case, that’s the US government. The next question is who’s going to pay? The third point is how easy is it going to be to build the database?

“Our technology works providing we have got clarity of what we’re testing and what question is being asked. These are important considerations, especially if getting the valid reference samples in the first place is a difficult task. There’s no easy solution.”

However, serious players, including global brands, manufacturers and industry organisations, such as the Better Cotton Initiative, are aware of these technologies and have incentives to help build such databases.

Agroisolab is among a number of organisations working with Better Cotton on its project, previously reported in Ecotextile News, to develop physical farm-to-garment traceability of cotton to supplement its ‘mass balance’ method.

Organic cotton fraud, another issue recently highlighted in these pages and also in a recent Ecotextile Talks podcast. This is an area where Young says isotope analysis could play a part, although he is quick to point out that this is more complicated than identifying a geographical sourcing location.

Yes, we can say whether a sample is organic or not.

But he adds: “Within a scheme that has a specific set of requirements, such as using no artificial fertilisers, and where we have some reference samples of what true organic looks like, then, yes, we can say whether a sample is organic or not.”

This would not come cheap. It can cost US$350 to analyse each sample of just 40 – 50 grams of cotton, and that does not include the cost of collecting them from farms. However, the fashion industry’s global value runs into trillions of dollars.

“We’ve done it in food, we’ve done it in timber, and it works,” concludes Young. “My view is that it can be done for cotton but there can be no doubts about how hard it’s going to be. If someone comes forward to set up that organisation and makes sure it’s independent, then it’ll work.”

This article is republished from LinkedIn under a Creative Commons license. Read the original article. 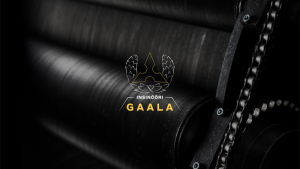 Spinnova awarded engineer of the year

The gala, organised for the first time by the Association 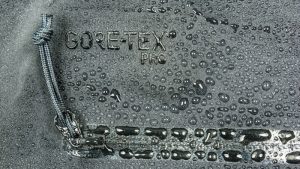 Gore expands use of PFAS-free membrane 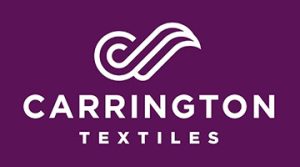 Working in hotels, cafes, bars and restaurants (also known as