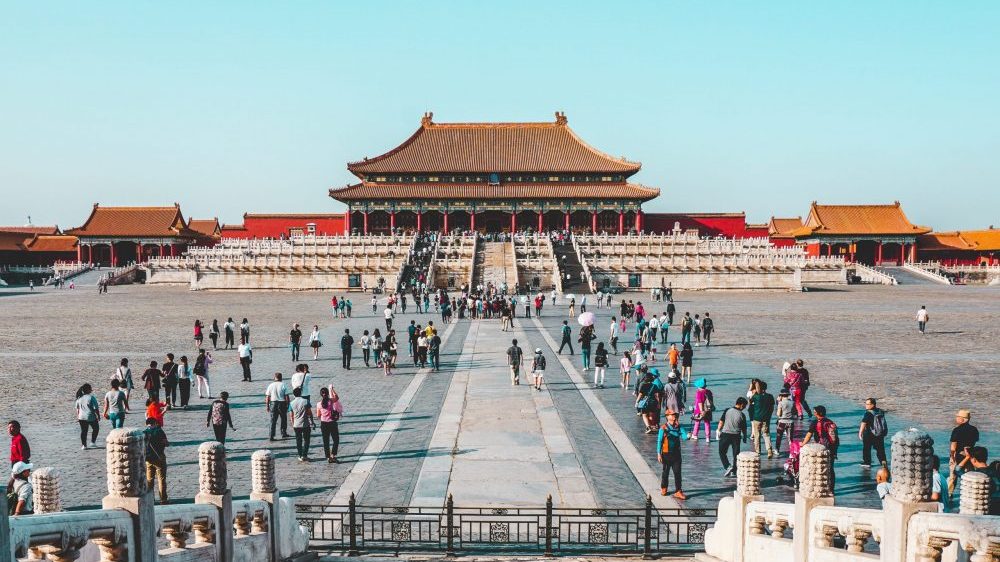 On Tuesday August 30, some of China’s mega-cities have introduced new lockdowns lasting several days, an attempt to fight the pandemic that is consistent with the ‘zero Covid’ strategy deployed by the Chinese government, aimed at stopping all outbreaks as soon as they crop up. This could however lead to potential production stoppages, something that, as happened in the spring, is a cause for concern among international buyers.

Last month’s lockdown measures were mostly imposed in smaller cities, but the restrictions’ recent tightening and extension is now affecting major cities too. And this time, the Beijing region has not been spared, with nearly four million people in lockdown in Hebei province, which encircles China’s capital. Tianjin, the port city catering to Beijing, has made testing mandatory for 13 million people this week.

A little further east, in the other port city of Dalian, three million people were placed in lockdown on Tuesday, until Sunday. The restrictions are compelling non-essential staff to work from home, while manufacturing companies have to reduce the number of employees active on their production sites. The situation is being closely monitored by Western importers, still affected by the congestion in Chinese ports caused in part by the spring lockdowns.

In the southern region of Guangdong, Longhua, a district of Shenzhen with 2.5 million inhabitants, closed down various entertainment venues and wholesale markets on Tuesday, and suspended major events. The decision caught the attention of international textile/apparel buyers, since Guangdong province is a mainstay of China’s textile industry, home to more than 28,000 manufacturers and exporters.

These new restrictions should theoretically end on Saturday September 3. Residents must meanwhile present proof of a negative test to access residential complexes, and restaurant capacity is limited to 50% of covers, local authorities said. On Monday August 29, similar measures were introduced in three other districts of Shenzhen, home to more than 6 million inhabitants.

Chengdu, one of central China’s biggest mega-cities, is meanwhile faced with lockdown measures affecting 21.2 million people. Here again, Beijing is prioritising its ‘zero Covid’ policy at the risk of slowing down the local economy, which has already been put to the test by the spring lockdown restrictions, as well as the energy shortages that punctuated the autumn and winter 2021-22.

China reported 1,717 Covid-19 infections on August 29, including 349 symptomatic and 1,368 asymptomatic cases, according to official data released on Tuesday. In Hong Kong, the number of cases is on the rise, and government advisers are expecting to see the number of infections reach 10,000 per day this week, prompting fears that restrictions in this strategic city for the maritime export trade, which were recently relaxed, will be tightened again.

This article is republished from Fashion Network under a Creative Commons license. Read the original article.