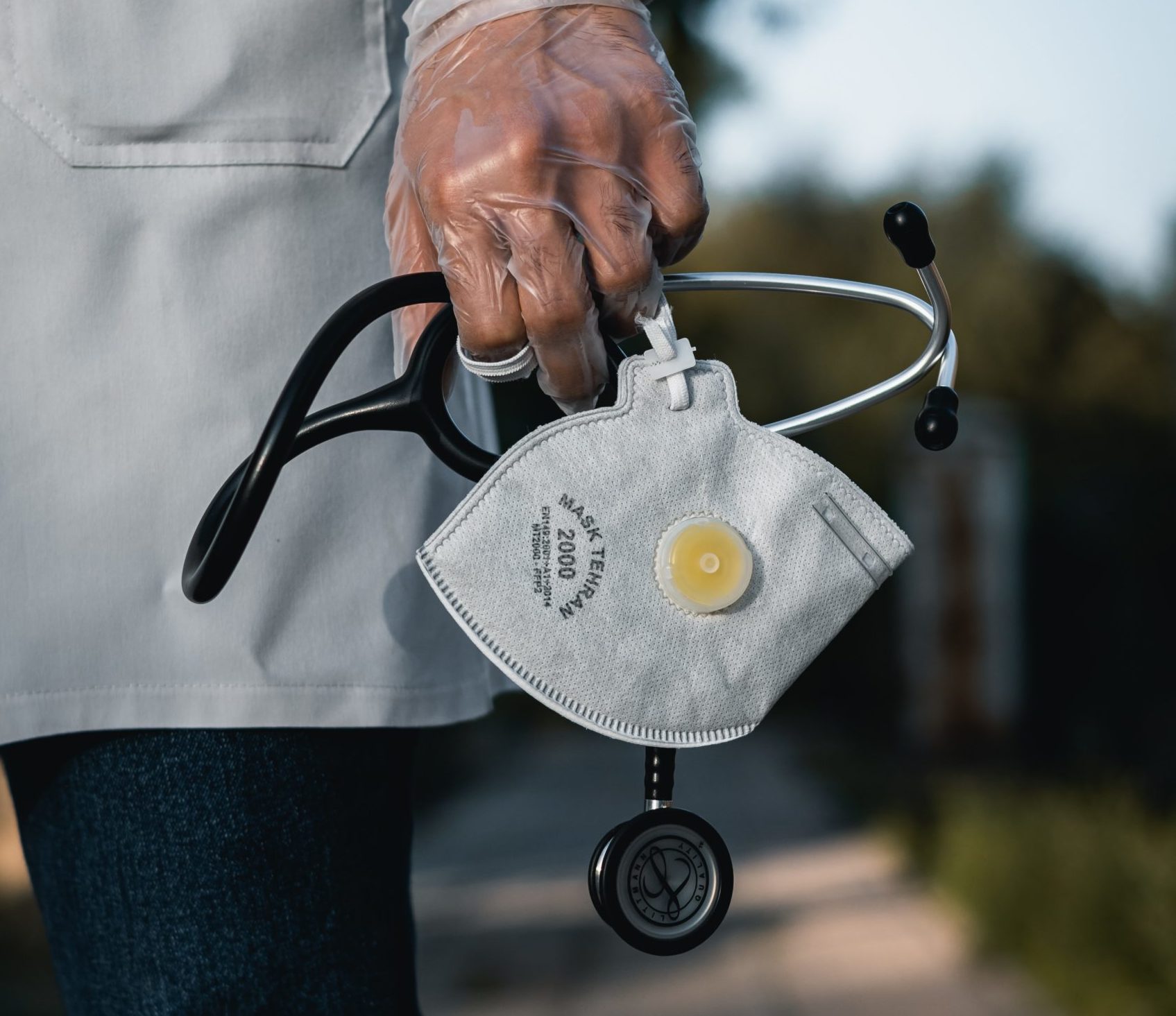 Birmingham Commonwealth Association has responded to the Covid crisis in India by launching a crowd funding page to help the country.

Money raised is being used to purchase medical equipment, including PPE, ventilators and oxygen, as well as offering advice and mentoring support to those who need it.

He said:  “The Covid pandemic has hit every country in the world but clearly, for a variety of reasons, some more than others.

“The latter is sadly the case for our top bilateral commonwealth trading nation, India. With nearly 30,000,000 confirmed cases as at 15 June 2021, representing 16 per cent of total global cases and 377,000 deaths, representing nearly 10 per cent of the world total, clearly any help we can give them will be appreciated.”

“India is a key commonwealth partner and seeing the dreadful images on the television as to the countries challenges in dealing with the pandemic spurred me on.

“Hence setting up a ‘Just Giving’ site aiming to raise as much money as possible towards the purchase of medical equipment, including, PPE, ventilators and oxygen, advice and mentoring support. It is open to the public to react as they see fit.

“Clearly any donation, large or small, will make a difference. Every pebble makes a beach.”

The Birmingham Commonwealth Association (BCA) is a branch of the Royal Commonwealth Society based in London and a ‘not for profit’ company. The association is supported by the cities International Affairs team who are responsible for the overall day to day governance of the association’s strategy and for providing secretariat support.

The BCA aims to become the principal facilitator of outcome driven Commonwealth related initiatives to the benefit of the city, those it engages with and vice-versa, as well as its members, sponsors and patrons. 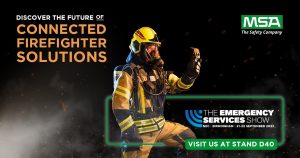 From fire protective clothing, helmets and breathing apparatus, to high-tech 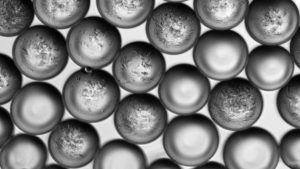 Scientists at the National Institutes of Health (NIH) and Duke 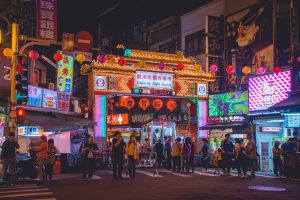 Ground-breaking Endeavour waterless dyeing system is a pivotal moment for