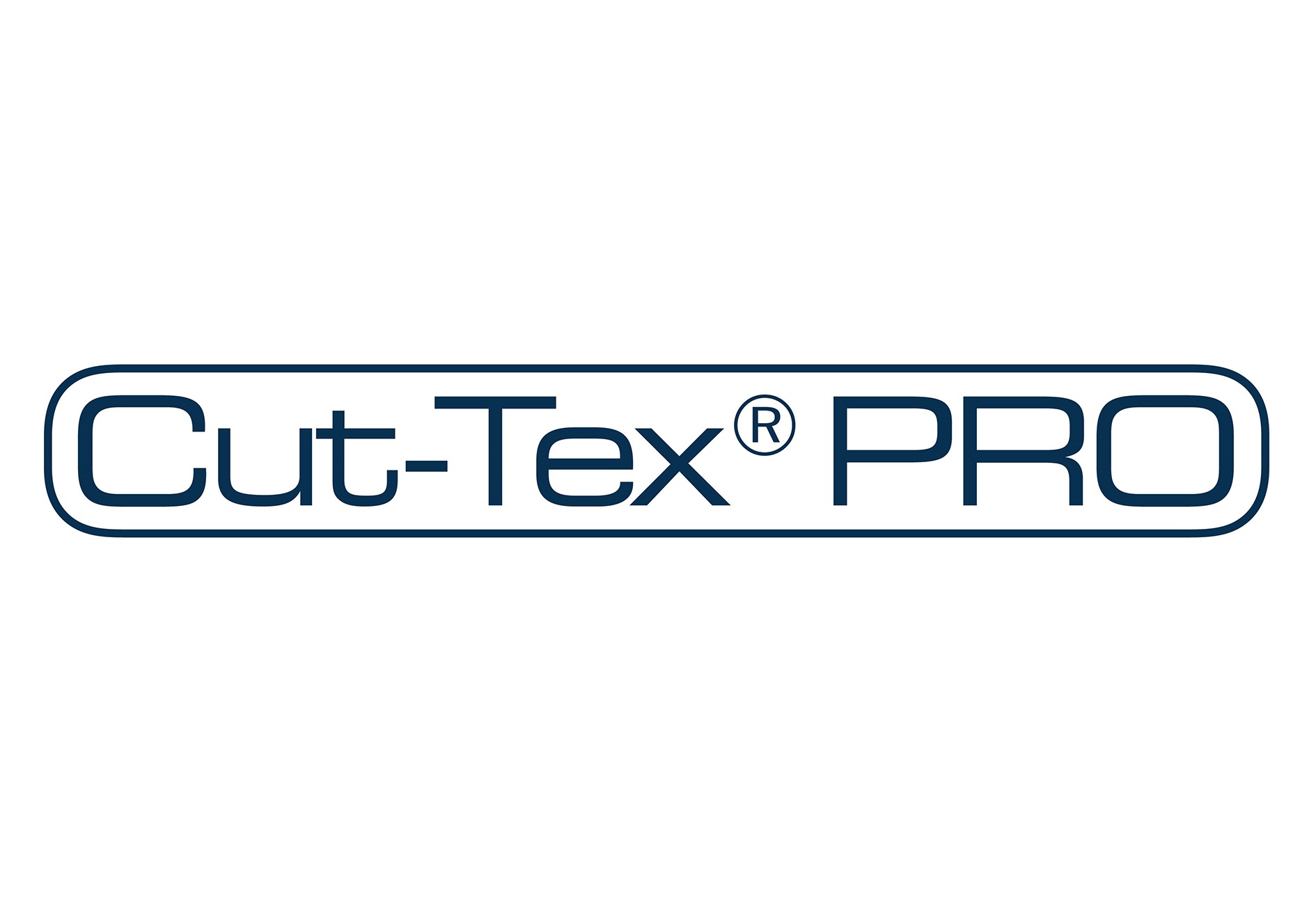 Robert Kaiser, the CEO and Founder of PPSS Group led the development of Cut-Tex® PRO, a range of high-performance cut-resistant fabrics. The engineering of the protective fabrics was motivated by a tragic and brutal incident involving a prison officer who was his friend.

It was on 13 March 2011 when Robert’s friend, Craig Wylde was brutally assaulted. Having previously served as an Infantry soldier in the British Army, Craig ultimately became a prison officer at the Category A (high security) Frankland Prison, in Durham, England.

One morning he opened a prisoner’s cell door, the prisoner had a broken glass bottle in his hand, he slashed Craig under his arm, he severed his artery, muscle, tendons, ligaments and also created severe nerve damage. Days later the Ministry of Justice changed the law and declared the use of glass bottles and glasses in the prison setting illegal.

This was an exceptionally tragic incident, which ultimately led to the development, design, and engineering of our high performance cut resistant fabric known as Cut-Tex® PRO. Robert had already worked on some type of cut-resistant fabrics but realised that a ‘good performance’ wasn’t good enough.

To learn how to improve performance, Robert travelled the world, meeting and consulting some of the most respected textile engineers on the planet. Now thoroughly field-tested, this fabric is allowing Cut-Tex® PRO and other protective clothing manufacturers to design and produce protective clothing, reducing injuries and saving lives all over the world.

Other manufacturers of cut-resistant fabrics will most likely have their own reasons for having created such type of fabric. Maybe their intentions were of similar nature, maybe they felt it was of commercial interest or it simply fit their existing product portfolio.

Saving lives for people at work who require quality protection

Cut-Tex® PRO understands that muscles, tendons, ligaments and nerves of these men and women require such level of protection, preventing cut injuries and subsequent, potential rapid blood loss and shock, loss of life or simply immobility (which in certain circumstances can result in loss of life due to lack of the ability to further defend yourself).

It must also be acknowledged that significant and life-altering injuries can occur even when a wounded officer survives. Too soon and too often the attention wanders and the incident fades into the background, while the recovering officer flounders in a morass of work comp, medical bills and looming unemployment.

‘Slashing’ or ‘slash injuries’ are extremely ‘under-reported’. Historically ‘knife injuries’ have been reported as ‘stab injuries’, hence we have been made to misbelieve that both mean the very same.

However, “a retrospective survey of hospital admissions data suggested that 63 % of wounds attributable to sharp-edged weapons were SLASH events”, stated Ian Horsfall and Mathew Arnold, of the Impact and Armour Group within the Department of Engineering and Applied Science at Cranfield University, Defence Academy of the UK.

Moving away from ‘slashing’, additional markets had their fair share of cut injuries, and subsequently learned to understand the incredible benefits of lightweight and comfortable cut resistant fabrics.

It is not just hands that cut-resistant fabrics cant protect

Industries, such as flat/float glass and sheet metal processing, as well as air conditioning companies and recycling facilities, have also reported extremely serious accidents resulting in sometimes horrendous cut injuries that needed urgent medical attention, hospital treatment and even long-term care. It is no longer good enough to purchase cut-resistant gloves to protect the wearer’s hands. Industries must learn to understand that other areas of the body are of equal or even greater risk.

People and organisations cannot think and hope that everything will be ok. Just because nobody has been injured before in a company, facility or organisation yet, it does not mean it will that it will never happen.

The legal, financial and operational consequences for ignoring or neglecting basic health and safety regulations can be severe. The moral consequences for not looking after our workforce and dealing with the aftermath of avoidable injuries can be profound.

Cut-resistant fabrics exist and they can effectively help create garments and uniforms, preventing injuries and ultimately saving lives. It’s worth it.

Robert Kaiser is the CEO and Founder of PPSS Group, a highly respected expert on body armour and personal protective equipment. His written word has been featured in several industry-leading, international homeland and private security publications. Several great video demonstrations of him being subjected to knives, machetes, axes, shanks, other types of edged weapons, as well as blunt objects can be viewed online. Cut-Tex® PRO cut-resistant fabric is being produced by PPSS Group.