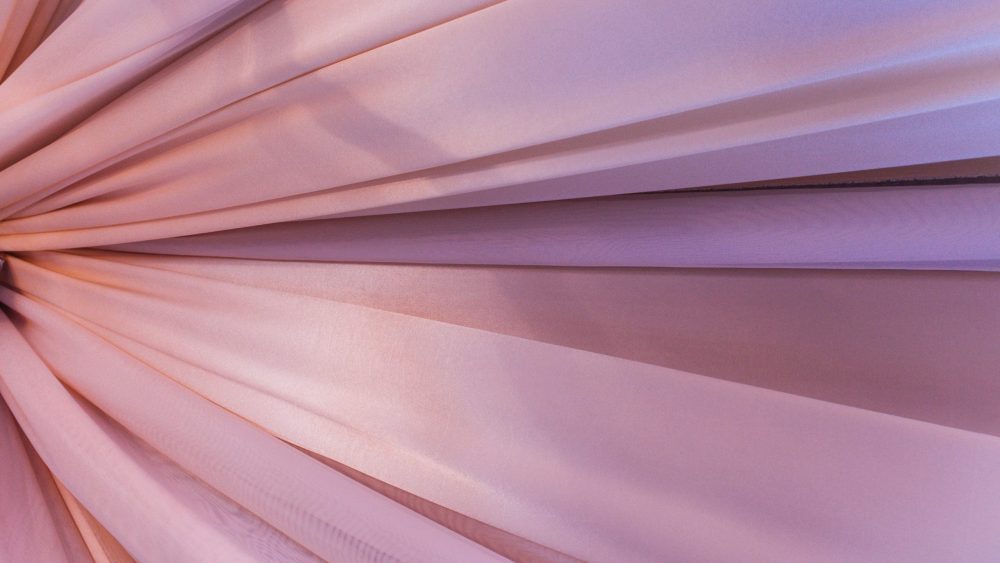 As Givenchy’s fabric buyer, Romain Brabo often visited the French couture house’s fabric warehouses, seeing bolts of leftover silk, lace, tulle, cashmere, wool and more piled up, all forgotten. The most exquisite were from past couture collections by Christian Dior or Givenchy, when a studio would use material for a runway look and possibly a few made-to-measure orders, then ship the remainder off to storage.

“I thought, ‘Why not offer this to everyone?’” Mr. Brabo said as he stood in the centre of a small room of La Caserne, a former firehouse in northern Paris that has been converted into a fashion incubator. The room was lined with racks of fabric swatches.

“That’s how I came up with this,” he said, sweeping his arm around the space.

Mr. Brabo was referring to Nona Source, a showroom named for the Roman goddess of textiles. He helped found the showroom to offer unused fabric — or “deadstock” — from LVMH brands like Christian Dior, Givenchy, Celine and Fendi to in-house design teams for capsule collections, special orders or marketing projects, as well as emerging independent designers, at a steeply discounted price. Nona Source’s deadstock is up to 70 percent off wholesale prices, Mr. Brabo said. In May, Nona Source opened a second showroom, at the Mills Fabrica, a tech-style co-working space and incubator in Kings Cross in London. And there is talk about expanding to Southeast Asia — most likely Hong Kong or Singapore — and the United States.

“We wanted to incentivise creative reuse and do so at a super-competitive price,” Mr. Brabo said. “We revalue all of our materials, so nothing goes in the trash.”

As some fashion companies transition to a more sustainable business model, there has been much talk of circularity — the shift from a linear way of producing and selling products, known as “make-use-waste,” to one that makes recycling and zero waste priorities. For global brands, that has meant rethinking and reshaping wasteful policies; for independent, and often young, companies, eco-conscious practices like circularity are often a founding principle.

These two segments of the industry rarely work in tandem. With Nona Source, Mr. Brabo is trying to change that.

In 2019, Mr. Brabo joined LVMH’s innovation programme, DARE (Disrupt, Act, Risk to be an Entrepreneur), and transformed his deadstock idaea “into a concrete project,” he said. The platform debuted online in April 2021, and the showroom followed in September 2021.

“The Covid-19 lockdowns actually accelerated Nona,” Mr. Brabo said. Because the fashion industry was nearly at a standstill, with no shows or store openings, “we could push it through fast. The doors were all open.”

In the first season, Nona Source had 300 customers, and 90 percent were young designers, according to Mr. Brabo; by May 2022, that figure had doubled to 600, throughout Europe. The platform is open only to registered businesses, and there are roughly 1,000 samples to peruse. Silk satins are the most popular, followed by double-face cashmeres.“We’re all sold out now,” Mr. Brabo said, referring to the cashmeres.

Designers usually begin by scrolling through the offerings online, with photos and films of the materials in high definition. For Steven Passaro, a 30-year-old French designer who was an early tester of the project, Nona Source is a boon for two reasons.

“One of the most difficult obstacles for young designers is having access to small quantities of quality fabrics,” Mr. Passaro said during a visit to his studio in Les Ateliers dae Paris, a city-owned art centre near the Bastille. “Usually, the minimum order is 50 or 100 metres. But we sometimes do only five pieces of each look. With Nona Source, we can find fabric for such short runs.”

Then, too, Mr. Passaro explained that he does most of his designing on computers with 3-D software. “We go on Nona Source online, take a screen shot of the sample and drop it into the design,” he said, demonstrating on a desktop in his atelier. “Then we can see exactly what the sample will look like. I still go over to La Caserne to see the material — touch it, feel it. But by making our first selection this way, we avoid a lot of waste, save a lot of time, and it’s cost-efficient.”

Mr. Brabo and his colleagues chose La Caserne for the first Nona Source because it is a hub for emerging designers, with low-cost studios and a vegetarian restaurant. One of the tenants is Benjamin Benmoyal, a 31-year-old French-Israeli designer.

“The DNA of my brand is to be sustainable — that’s why I use Nona Source,” he said. “Waste has value. It’s a resource.”

“Sustainability is treated like a marketing tool in fashion, but it should be a rule to follow,” Mr. Obegero said. “Everyone should be sourcing this way.”

Mr. Brabo chose the Mills Fabrica for the London location because it’s a short walk from the Kings Cross and St. Pancras train stations, as well as from Central Saint Martins, the fashion and art university where LVMH has Maison/0, a creative platform for regenerative luxury.

“I was the first U.K. customer,” said Sarah AlHamdan, a 34-year-old Saudi Arabian designer in London. She came across Nona Source online while researching materials for her Mood of Thought label and was so bowled over by it, she took the Eurostar to Paris and went directly to La Caserne.

“Using scraps forces you to be more innovative,” Ms. AlHamdan said. “And these fabrics are so fantastic, so elevated, so luxury.”

This article is republished from New York TImes under a Creative Commons license. Read the original article. 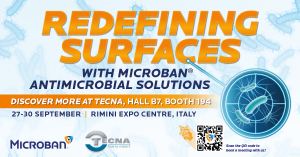 Microban® International is thrilled to be exhibiting at TECNA 2022, 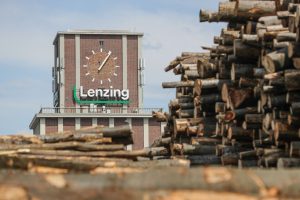 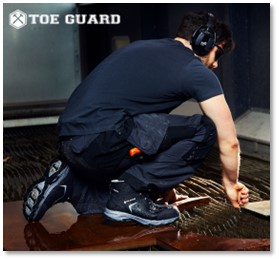