Defying looming recession, RMG-textile readies for $4.7b in new investment 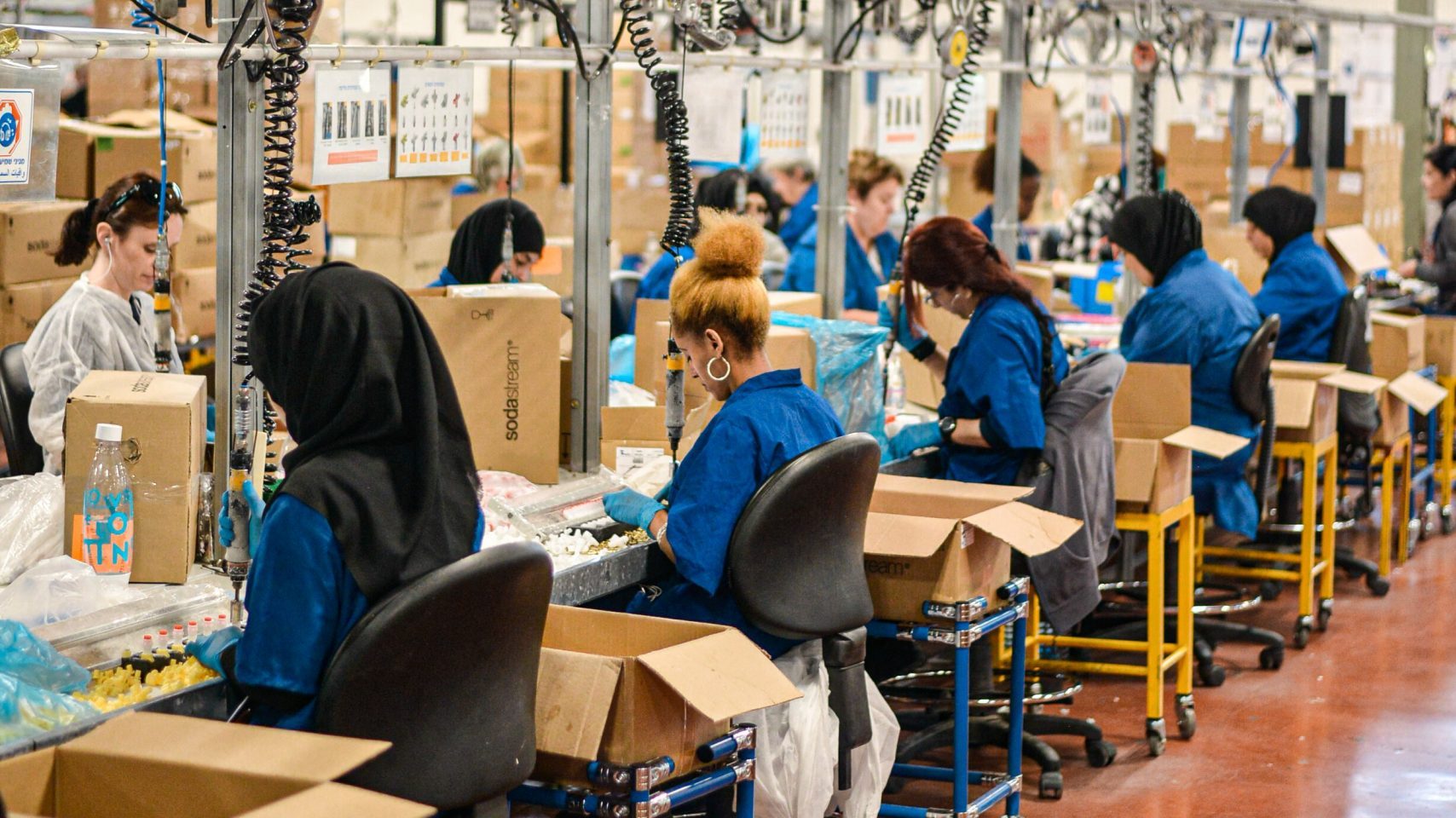 The readymade garments sector in Bangladesh is looking towards making huge investments in increasing capacity even when businesses worldwide are scaling back their operations as financial pundits and economists predict slowed growth worldwide and even global inflation.

Apart from this, new investment plans of about $1 billion have been reported, of which one company alone will invest about $0.7 billion. The dividends of these are expected to be seen this year.

The Business Standard spoke to at least 12 entrepreneurs, and nine of them said they would increase capacity and investment.

A key reason behind this new investment in the sector is Bangladesh positioning itself to reap the advantages of buyers in Europe and the USA moving away from dependency on China.

Many orders meant for the garments industry in China are now being diverted here. As demand trickles upward, investments in the sector are also set to grow.

The Narayanganj-based Crony Group, the country’s leading apparel exporter, has already begun to look into this. The current 25,000 worker factory is being upgraded to a 40,000 worker factory by next year when the company expects to manufacture non-cotton garments as well.

Citing the example of the famous brand Tom Tailor, she said the brand is redirecting sourcing from China to Bangladesh.
Some US buyers have also increased orders here.

“We hope this will continue in the coming years as well. For this, you have to be ready.”

Like the Crony Group, other apparel and textile companies have also started to think about increasing capacity to meet future prospects.

MA Jabbar, managing director of DBL Group, another major garments player, also said buyers were reducing dependency on China and would continue to do so in the future.

“On the other hand, the confidence of buyers towards Bangladesh has increased. As a result, opportunities have opened up for us.”

Terming 2023 the year of investment, he said such expenditure should be done keeping in mind next year’s possibilities.

In this line of thought, MA Jabbar also brought up a lesson from the past.

Many entrepreneurs had invested in the garment sector (including textiles and accessories) even during crises such as 2004 when quotas were removed in the US market.

“It will not happen if you sit with your hands folded. Those who invested when quotas were lifted in 2004 have since gained,” he said.

Kutubuddin Ahmed, the chairman of Envoy Group, said, “In 2004 when the quotas were lifted, there was talk of uncertainty in the market. But we still increased investment. Even during the political unrest in 1/11, we increased investment. Because we knew that the brightest day comes after the darkest night.”

Meanwhile, some market leaders said buyers have already begun enquiring about whether the factories could handle additional orders.

A shift towards success

According to sources, a top-level delegation of fashion brand H&M visited Bangladesh recently. In the next month, the representatives of Primark, another leading brand in the world, are coming to visit Bangladesh.

He said buyers are reducing their orders in China with many diverting orders to Bangladesh.

“We have good prospects in the coming years, especially in the knitwear sector.”

In addition, foreign buyers gauged Bangladesh’s capabilities and expressed interest in increasing business at the “Made in Bangladesh Week,” which ended in Dhaka last November.

Faruque Hassan, president of the Bangladesh Garment Manufacturers and Exporters Association (BGMEA), told TBS that during the

He, however, pointed out that the global market may not do well in 2023, so the goal was to maintain growth.

Attempts were made to contact the representatives of three foreign importers, but they could not be reached.

Some entrepreneurs, however, are less optimistic than others.

Imranur Rahman, managing director of Laila Group and director of the BGMEA, told TBS that Bangladesh currently has a lot of capacity building. Orders from other countries are unlikely to improve much in 2023.

More than 80% of Bangladesh’s manufactured garments are exported to the American and European markets.

According to the Research and Policy Integration for Development (RAPID), China accounted for about 22% of the US-made apparel market in the six months from January to June 2022, down from about 40% in 2010.

According to a survey published by the United States Fashion Industry Association last July, the country’s clothing importers are interested in buying clothes from Bangladesh at a higher rate than China in the next two years.

While most of the US market share from China has gone to Vietnam, Bangladesh’s slice has grown from 5% to 10%.

Among European Union countries, China’s share fell from about 44% in 2010 to 30% in 2021, while Bangladesh’s doubled. Vietnam’s share did not change much.

Alongside the major garments producers, accessory makers are also getting ready to get a slice of the pie.

A larger slice for all

The company’s chairman Azahar Khan told TBS that a US buyer took 5% of their requirement with the rest coming from China. But now they want to increase business.

“They are, however, concerned about whether we can deliver on time.”

The capacity created could support $10 to $12 billion a year.

He said currently 10% percent of the demand for accessories has to be imported.

“We have the capability to supply this too, but it is imported due to the buyer’s preference.”

Where the future lies

Entrepreneurs said 65% of China’s garment exports are non-cotton, an area Bangladesh should focus on.

MA Jabbar, managing director of DBL Group, said the company has now increased its investment in the production of blended yarn (mixture of cotton and non-cotton).

He added that the capacity of Bangladesh should be increased in sportswear, outerwear, and lingerie items.

Besides, another cotton-based unit is being considered, but they are waiting for the gas situation to improve.

Kutubuddin Ahmed, founder of Envoy Textiles Ltd, said, “Considering the future market demand, we also invested on capacity expansion to set up a synthetic blended yarn production facility at an investment of Tk125 crore. The new unit will produce 12 tonnes of yarn per day.”

Sources related to the sector said beyond BTMA’s calculations, an additional investment of about $1 billion is coming in the textile sector in the next one year, a part of which will be invested in the non-cotton sector.

Industrialists of the sector say more investors will come forward if the overall policy is investment-friendly, including continued gas supply and world class logistics support.

“I am ready, but if I don’t get gas, the investment will suffer. What we need to do is to look at what kind of benefits competitor countries are offering to investors. We need to modernise our port and customs system also,” he said.

This article is republished from The Business Standard under a Creative Commons licence. Read the original article.