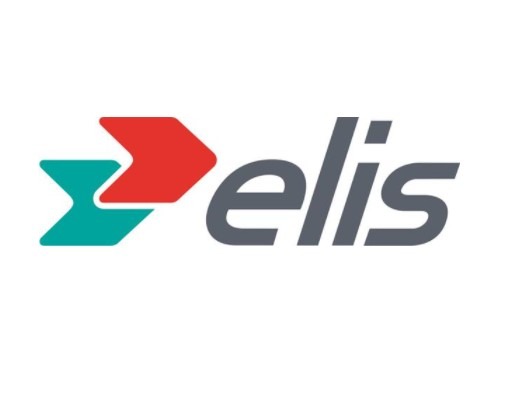 International multi-service provider Elis has officially announced its selection as a member of the NHS International Leadership Group.

Elis UK is one of the 12 major brands among 80,000 suppliers demonstrating their support to NHS England & Improvement in their goals to be net zero by 2045. This Group, chaired by Lord Prior, brings together some of the foremost climate experts and business leaders.

Elis Chief Executive Officer Xavier Martiré has taken to the stage with other Group members at the COP26 summit in Glasgow to reinforce and support the NHS’s strong commitment to tackling climate change. He comments: “We are very proud that Elis UK is joining the NHS International Leadership Group and we are looking forward to working and partnering with the NHS England and Improvement on delivering a net zero health service in the years to come.”

Healthcare delivery contributes to 4.4 per cent of global carbon emissions, and the NHS is the world’s first health system to set out plans to achieve net zero carbon by 2040 for direct emissions and net zero carbon by 2045 for supply chain emissions. With 62 per cent of indirect emissions based within the NHS’s global supply chain, companies who supply goods and services to the organisation will play a vital role in helping the NHS achieve its targets.

On the road to net zero carbon emissions by 2045

Earlier this year, Elis UK announced its aim to achieve net zero emissions by 2045 on all scopes of emissions, making it the first UK commercial laundry service company to make this commitment. The goal is aligned with the UK government’s ambition to be carbon neutral by 2050, and forms part of Elis’s Global Corporate Social Responsibility (CSR) aim. It is part of a journey that started over a decade ago, which has been routinely certified by The Carbon Trust.

The company’s business model of renting and maintaining textiles is by nature part of the circular economy and has provided a solid foundation for CSR initiatives. As part of ambitious 2025 commitments, Elis is accelerating its development of innovative and responsible products and services, reducing its environmental footprint and ensuring it has a positive impact on its people and the communities in which it operates.

Through its practice of designing waste out and keeping material in circulation throughout its lifecycle, Elis UK is already providing customers with a lower footprint option. The commitment to achieve net zero emissions by 2045 is the natural next step, and will support NHS in their target to design the first net zero health system.

Mark Franklin concludes: “The Leadership Group will play an important role in decarbonising health system operations over the coming years. As well as supporting the transition to a net zero supply chain, this will reduce the impact on the environment and its people. The road ahead is not without its challenges, but by working in partnership, we can overcome these to create a more sustainable future.”