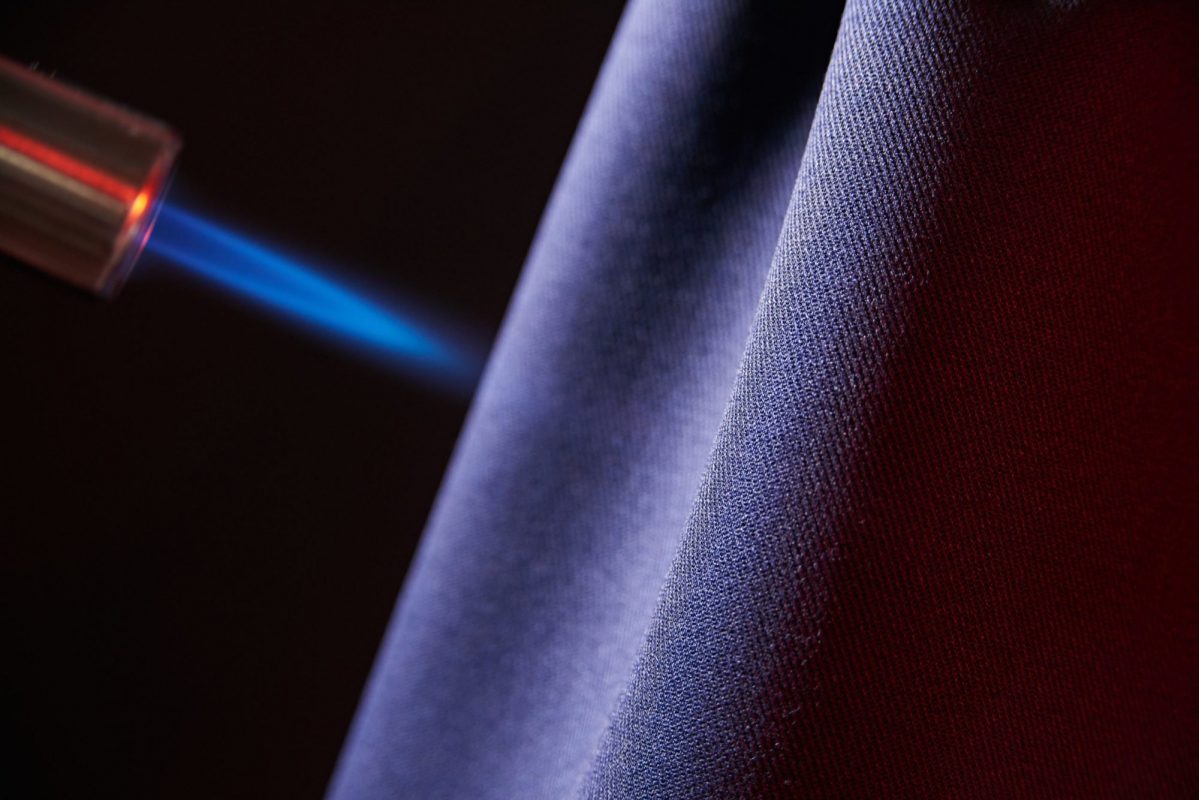 Ever since she was a young girl growing up in Newark, New Jersey, Lauranita Katende dabbled in sewing, knitting and embroidery, skills she picked up from her Aunt Gladys when she was only ten years old. It wasn’t until 2010 that she decided to turn those skills into a business, after she decided to sew something special for Aunt Gladys’s 90th birthday. Katende said that a gift for her aunt sparked an idea and Ita Designs was born.

“For her 90th birthday I made what I call a ‘memory lane accent pillow,’ repurposed from two of her mother’s dresses … I don’t even think we were using the word repurposed then,” Katende laughed. “I couldn’t go to her birthday party because I was in Delaware, so I decided to repurpose these two dresses.”

In addition to material from the two dresses, Katende also used fabric and beads that she purchased while visiting Africa a few years earlier. “The pillow was chock-full of stuff and from there I decided to make pillows and other things. Slowly but surely, over the years it’s just grown,” Katende said.

“I had no idea it would grow the way it did. I just wanted to honour my grandmother and provide something for her daughter on her 90th birthday that she could have as a keepsake.”

Today Ita Designs specialises in handcrafted purses, pillows and totes that utilise fabric and textiles from across the world, from Mali mud cloth, to some of the most expensive fabric stores here in the U.S. and everywhere in between.

“I’ve worked with a lot of fabric from West Africa. Countries such as Benin, Mali, Ghana, Nigeria, and a few other countries. And not just only Africa,” Katende continued. “I have textiles from Nepal, Australia, Singapore, Thailand, Scotland, England, and there’s some Caribbean pieces, too.”

While most of her textiles were purchased while travelling, Katende has also built a network of friends across the globe who send her material. She’s also been known to find useful textiles at local Goodwill stores.

And just like she did with Aunt Gladys’s pillow, Katende said she still uses repurposed fabric for a lot of her work. It’s rare that she throws anything away.

While giving a tour of the Ita Designs studio, a small room in her home with a sewing machine and miles and miles of fabric, Katende was able to pull out pieces of fabric that date back to the 1960s. And every piece had its own storey.

“Everything has a storey attached. I can tell you a storey about every little thing,” she said. “If I tell you where it came from, then there’s a storey on why I was there and what I was doing.”

Although sewing and embroidery is something she has done since she was ten years old, Katende said she works on something every day. She said she takes pride in her work and doing everything by herself. When asked what’s next for Ita Designs, Katende said she has been working on getting back into home decor and wall art pieces. She also mentioned working on cross-body bags for men.

“Everything I make is one-of-a-kind and that’s why I always say handcrafted one-of-a-kind totes and bags,” Katende said. “Sometimes people don’t understand what it takes and what goes into something that’s handmade. You’re not going to see this anywhere else. A lot of love and attention went into it and it takes time to finish it.”

This article is republished from The Chronicle under a Creative Commons license. Read the original article.