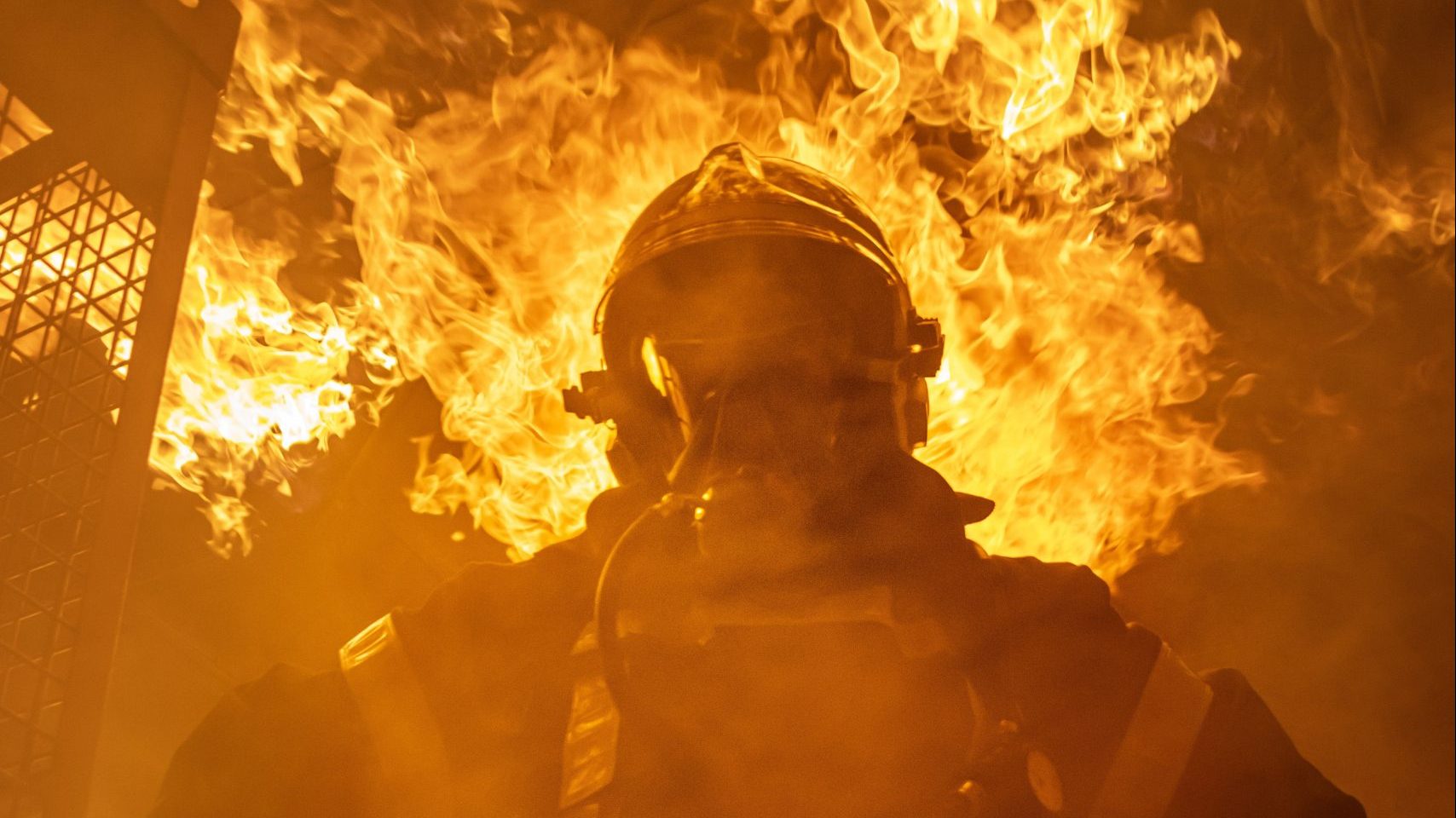 The International Agency for Research on Cancer, a World Health Organisation body, has today declared that occupational exposure as a firefighter has been classified as carcinogenic.

The decision comes against a background of research around the world proving that there are links between firefighting and cancer, including in the UK where initial University of Central Lancashire (UCLan) research has found that surveyed firefighters were four times more likely to have been diagnosed with cancer than the general population.

We now know these links arise from issues including toxic fire contaminants.

The decision followed a week-long discussion by 25 leading scientists from eight countries in Lyon, France.

In the UK the Fire Brigades Union (FBU) has led on research into the links between cancer and firefighting, and best practice that can help mitigate the potential risks from fire contaminants. This has included commissioning and working with UCLan on their independent research, which includes a Firefighters Cancer and Disease Registry, and using that research to produce best practice training for firefighters.

“Firefighters have known for some time now that their occupational exposure to toxic contaminants has links to cancer and this development is a hugely significant and vital step forward to getting firefighters the recognition and protection that they need to do their jobs safely. This classification should be a huge wake-up call for both the government and fire and rescue services. Government now need to urgently acknowledge that cancer is an occupational hazard within firefighting. They also need to be pushing ahead with urgent improvements to protect firefighters from fire contaminants by utilising the union’s ground-breaking training. We also recognise that this news will be worrying for firefighters and want to reassure all of our members that the union will fight to protect your safety at work.”

“No one should get ill from going to work, and firefighters deserve to go home at the end of their shift as safely and healthily as they begun it. The FBU will continue its work in this area to protect firefighters, but we have already consistently been warning the National Fire Chiefs Council, Fire Service Employers and Ministers of this risk and so far have seen very little action from most of them. It’s now time to sit up, listen and act to protect firefighters from this life threatening occupational hazard.

“DECON interim best practice report researcher Professor Anna Stec is a member of the IARC committee and the FBU can be proud of the role our research played in this decision.”

The IARC Monographs, which the classification takes place in, identify environmental factors that are carcinogenic hazards to humans and is an internationally renowned list. National health agencies can use this information as scientific support for their actions to prevent exposure to potential carcinogens.

In the monographs firefighting had previously been held to be “possibly carcinogenic”, in 2007. It has now been upgraded to “carcinogenic to humans”, the highest level of certainty.

The cancers identified in relation to this reclassification include mesothelioma and bladder cancer.

The findings of the group of scientists were published in the Lancet today. You can read the full journal article here.

To date it has consisted of various elements including:

This article is republished from Fire Brigades Union under a Creative Commons license. Read the original article.