The Environmental Audit’s Committee’s Fixing Fashion: Clothing Consumption and Sustainability outlines the sheer scale of the fashion industry in the UK.

The sector employees a large workforce of 890,000 people and outperforms other market indexes in profitability, particularly high-growth sectors like technology and telecommunications.

Unfortunately, over $500 billion of value is lost annually due to clothing under utilisation and absence of recycling, according to the Ellen MacArthur Foundation.

It is estimated that by 2030, global apparel consumption may increase by 63%, from 62 million tons to 102 million tons.

The UN has declared that if no action is taken, the equivalent of almost three planets worth of resources would be needed to provide the natural resources needed to sustain current consumption patterns and population growth.

“Two years, four fashion seasons and billions of tonnes of harmful emissions from textile production later, my Committee has decided to revisit its fashion sustainability work.”

“The fashion industry has a major environmental footprint – from the extraordinary amount of water to create cotton and polyester, to the sheer scale of waste with many items being worn once and thrown away. Our thirst for the latest trends is simply unsustainable.”

“But, as we found two years ago, this inquiry goes beyond the harmful impact to the environment. Accusations of labour market exploitation in the UK remain, with poor working conditions and illegally low wages.”

“Two years on, I hope there have been some improvements in the fashion industry. We will be unearthing whether this is the case, and what more needs to be done to secure our goal of net-zero carbon emissions by 2050.”

The Sustainability Report emphasises the importance of new economic models for fashion which reduce material consumption associated with uncontrolled growth. It has encouraged the government to explore how it can support the sharing economy. 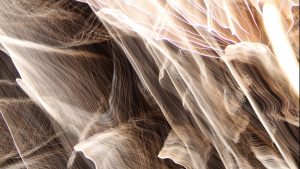 Manufacturing self-cleaning fabrics is a key focus of research in 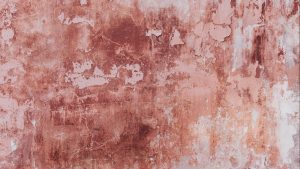 US-based Brentano Design Studio has announced the launch of its 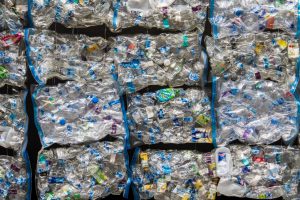 UK Research and Innovation (UKRI) and WRAP have launched an initiative worth £1.2