Garda to spend €15m on new uniforms over next three years 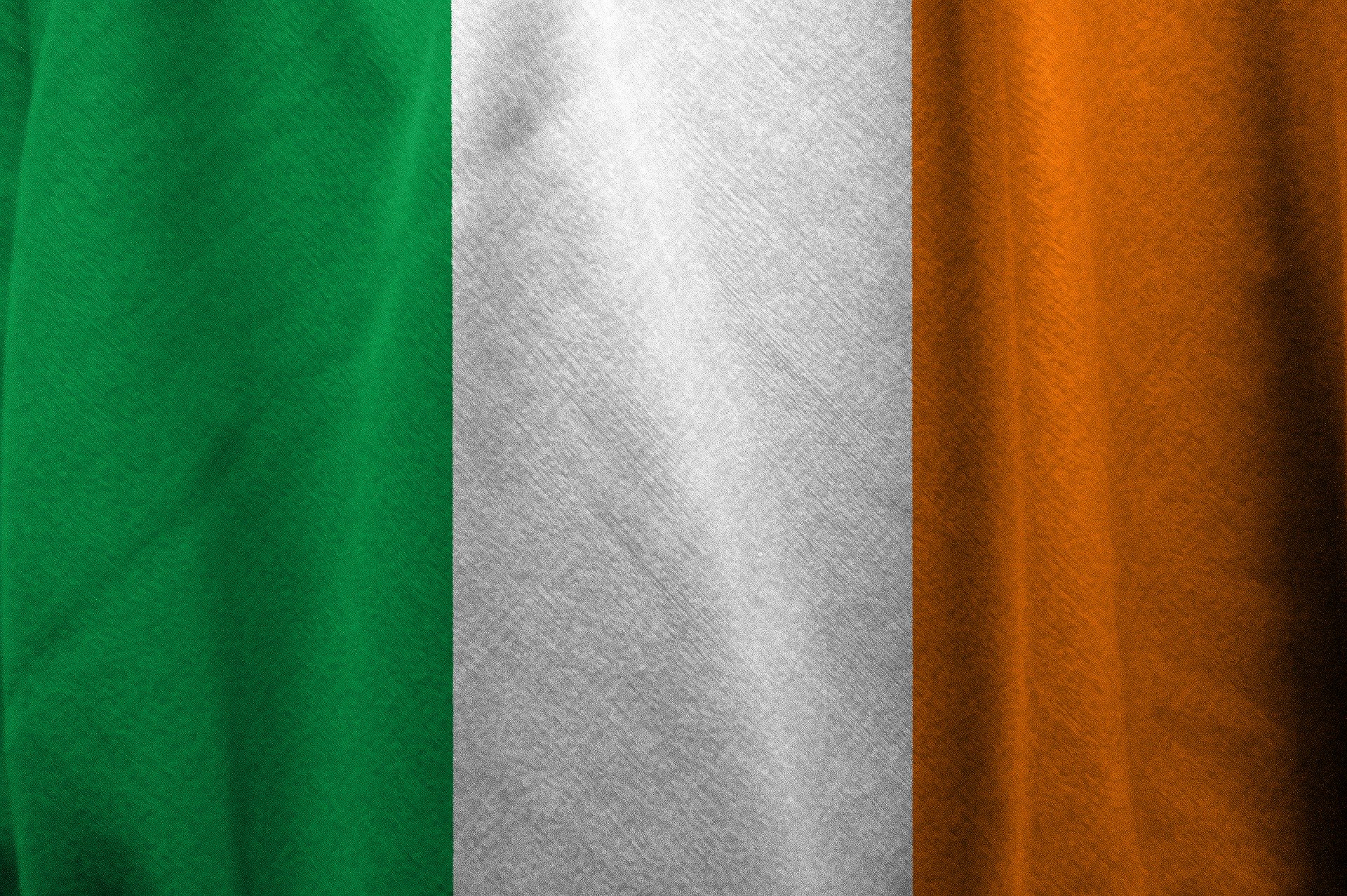 Garda management has now published an invitation to tender with a contract concerning the supply of operational and ceremonial uniforms. The contract is for a three-year period and has the possibility of being extended to a maximum of six years.

It is expected that the force will spend about €15 million in the first three years. This will include the initial rollout of operational wear to 13,000 gardaí with a projected cost of €11 million. This would mean that the cost of an individual uniform is likely to cost €900.

As expected, there are many design and fabric specifications for each individual garment. Potential bidders are required to comply with a minimum of 95 per cent of these specifications in order to be deemed eligible.

The winning bidder is expected to manufacture, store, supply and deliver uniforms to a number of locations throughout the State as well as offer a measuring and fitting service. The winning bidder will also need to supply uniforms for new recruits across the duration of the contract.

The ceremonial uniforms, which consist of a tunic, overcoat and jumper, will be made available on ‘issue and return’ basis. In the event that gardaí may be outside the normal range of sizes, personally tailored uniforms are expected to be supplied at no extra cost.

The Garda Press Office has stated that the new uniform has been introduced based on feedback from the gardaí during a cultural audit.

A spokesperson has stated that it is hoped that the new uniform will be available for use by the gardaí from mid-2021.

The Garda Representative Association (GRA), which represents more than 11,000 rank-and-file gardaí, said it had been actively engaging with management on the design of the uniform.

‘Workwear for most other professions and trades have been modernised, but gardaí have been lagging behind,’ a GRA spokesman said.

For more information and to read the entire article, please visit https://www.irishtimes.com/news/crime-and-law/garda-to-spend-15m-on-new-uniforms-over-next-three-years-1.4109881 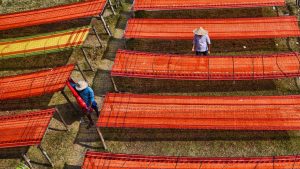 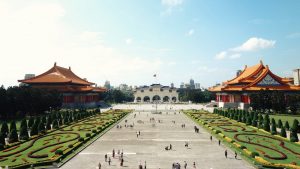