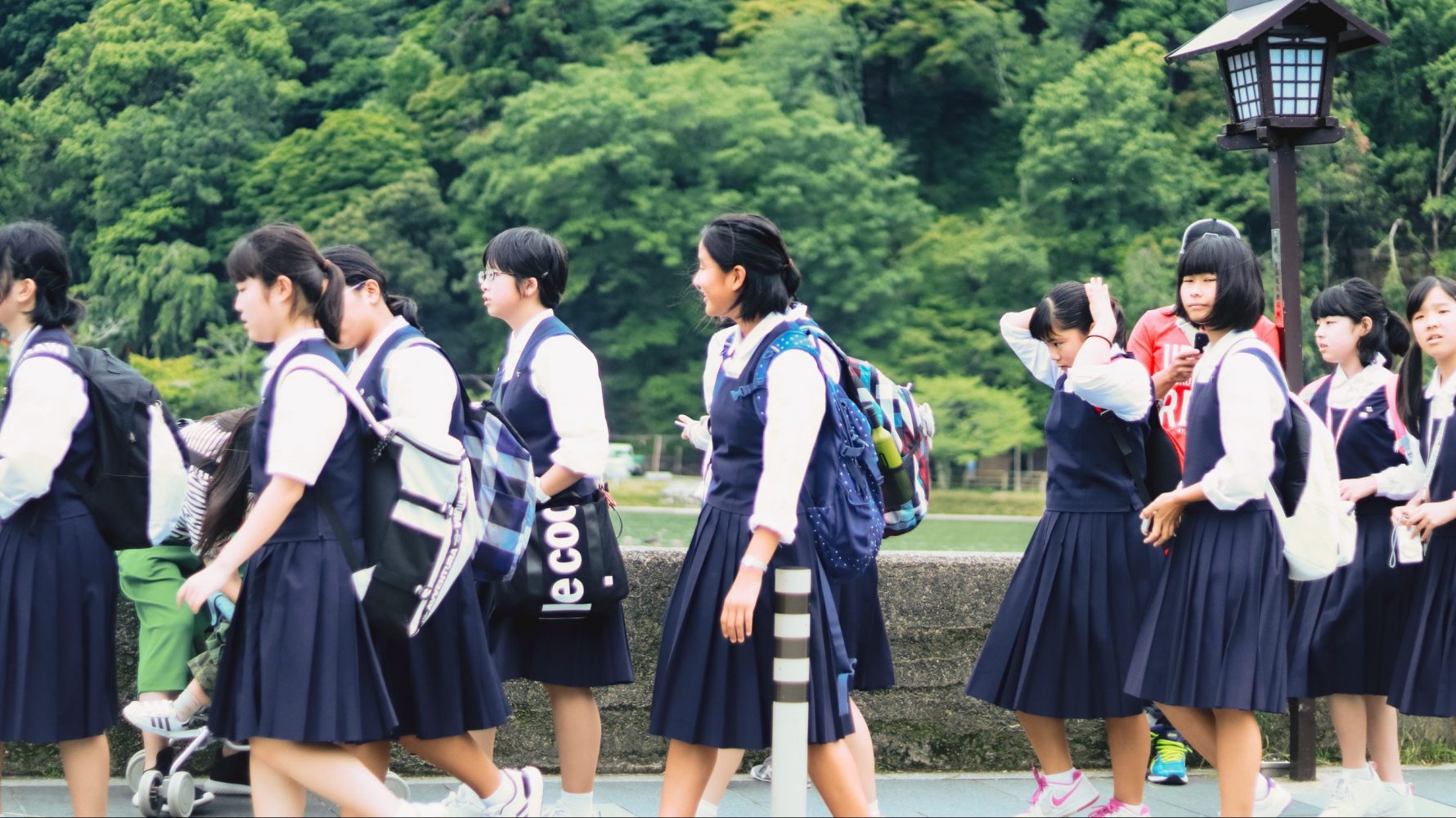 Over 150 struggling NHS staff have accessed the marketplace so far, with 200 team members being given school uniform vouchers worth £30 per child.

Donations were made by other members of staff and charity Smile London and Essex.

Barking, Havering and Redbridge University Hospitals NHS Trust have piloted a “marketplace” to help struggling staff with the cost of living crisis.

Donations were made by other staff members, and over 30 boxes of new uniforms were provided by the charity Smile London and Essex.

Over 150 struggling NHS staff have accessed the marketplace so far, with 200 team members being given school uniform vouchers worth £30 per child.

The event was held at Queen’s Hospital last week, with another event planned at King George Hospital on Tuesday 23 August.

Charleen Elton was one of several colleagues from our cost-of-living project team, which is putting initiatives like this in place, helping run the event.

She explained, “I’d been donating some of my own things via social media, as well as using these platforms myself as it has become more expensive to buy necessities, which led to lots of conversations with people about the impact this was having on them.

“During one of our group meetings I suggested holding a Marketplace to make it easier for our staff to collect items they needed.

“I was really nervous on the day, however, as numbers went up and up, to over 150 people, I felt really emotional. The feedback we got from colleagues was amazing and made it all worthwhile.”

The trust has also launched several other initiatives, including; discounts on food, an increase in mileage allowances and an extended shuttle bus service.

This article is republished from Nursing Notes under a Creative Commons license. Read the original article.