How green was the COP26 climate summit? 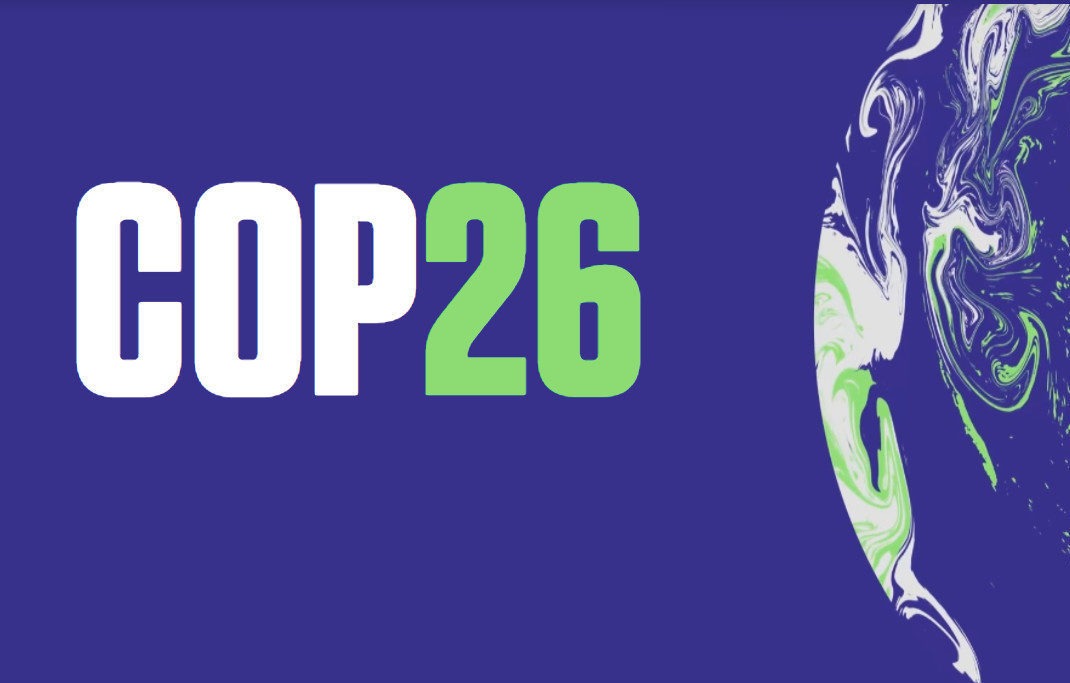 The UK government says it is committed to making COP26 “carbon neutral” but a new report suggests its emissions will be more than double those from the previous summit in Madrid.

According to an initial assessment report for the UK government the carbon emissions for COP26 are expected to reach the equivalent of 102,500 tonnes of carbon dioxide.

That is similar to the annual emissions from about 10,000 UK households.

The figure for COP26 is double the emissions from the last climate summit in Madrid in 2019.

Some of that could be down to the size of this summit.

The UK government says that, despite the Covid pandemic, the Glasgow COP attracted more than 39,000 participants as opposed to 27,000 in Madrid in 2019.

According to the report, about 60% of the COP26 emissions are estimated to have come from international flights.

In order to avoid emissions from flights, attendees were urged to travel by land where possible.

However many world leaders flew in by private jet, plus there were cargo aircraft which carried helicopters and vehicles for motorcades.

Aviation analytics company Cirium told the BBC’s Reality Check there was a total of 76 flights involving private jets, or VIP flights, arriving in and around Glasgow in the four days leading up to 1 November.

The report, prepared for the government by sustainability consultant Arup, says that it is the “preliminary baseline assessment” for COP26 and it does not breakdown the figures for other emissions.

Among the other factors included in the assessment is “energy, water and waste management” at the SEC campus where the summit is being held.

According to the Arup report, a new mains power supply was installed at the SEC to provide power for temporary buildings to avoid the use of generators, except for backup power in certain circumstances.

It said energy supply during the event would also use a renewable energy tariff.

Transportation to and from venues

Delegates to the blue zone were given public transport travel cards and a conference shuttle bus operated during the event using an electric fleet.

In the COP venue they took a “low carbon” catering approach which included locally sourced and seasonal menus.

The BBC heard from Lorna Wilson, head of catering at COP26, who said the event had eliminated single-use cups and plastics.

Instead, she said there were nearly 400 water coolers around the site for delegates to use with reusable bottles.

Ms Wilson said staff had been “working towards” a catering strategy of 80% Scottish food, 15% from the rest of the UK and 5% from abroad.

She said the menu was 40% plant-based and 60% vegetarian overall.

However the inclusion of meat, seafood and dairy on the menu was heavily criticised by the animal and climate justice group Animal Rebellion.

A spokesperson for the group told the Big Issue that the “illogical decision” was like “serving cigarettes at a lung cancer conference”.

How can COP26 be carbon neutral?

If the report says the event is responsible for 100,000 tonnes of carbon emissions, how can it be carbon neutral?

The UK government says that in order to offset the summit’s carbon it can take on projects that are recognised by the United Nations Framework Convention on Climate Change (UNFCCC).

These include renewable energy projects, reforestation and energy efficiency measures.

The recent three-day G7 summit in Cornwall was certified as “carbon neutral” despite generating an estimated 20,000 tonnes of CO2 equivalent.

A report into the summit shows the UK government purchased “carbon offsets” to support five global projects which reduced emissions in India, Vietnam, Laos and Thailand.