In Memory of Jacqueline Sioen 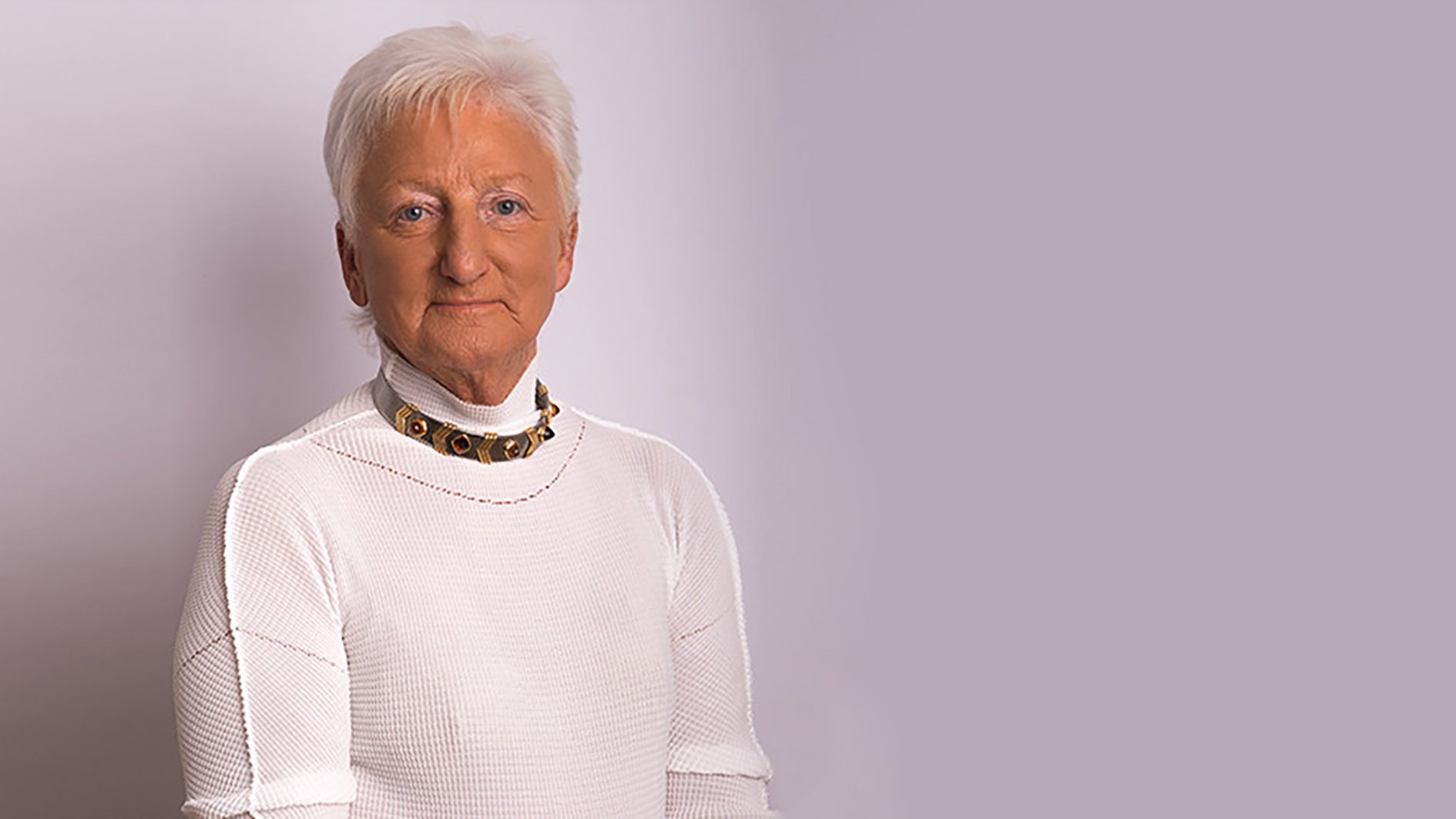 On the 4th January Mrs. Jacqueline Sioen-Zoete, co-founder and director of Sioen Industries, passed away unexpectedly. Her children Michele, Danielle and Pascale, her sons-in-law and grandchildren report this sad news. She was 77 years old and born on the 25th October 1942.

Mrs. Sioen was granted the Lifetime Achievement Award and Woman of the Year award, in well-deserved recognition of the fantastic innovation, hard work and commitment she had shown to the professional clothing industry.

Here at the PCIAW®, we pay our utmost respect to the remarkable Mrs. Sioen and our thoughts are with her family during this time.

Her life and work

Mrs. Sioen was the prototype of a typical West Flemish entrepreneur, with a real ‘flandrien’ mentality. She was known for working hard, looking ahead, never searching for the spotlight and most importantly – never giving up nor beaten down.

Despite the many challenges facing women in the 60s, Mrs Sioen strove ahead as an entrepreneur, and with her husband Jean Jacques-Sioen, she formed the ideal tandem on the road to sustainable growth. He as a producer of coated technical textiles and she, with the textiles he produced, worked as a manufacturer of protectivewear. Together, they formed the ideal time to write the success story of ‘Sioen Industries’.

The company’s growth from a two-man business to an international market leader is admirable, and Mrs. Sioen was an active participant until 2014. In that year, she resigned as CEO of her apparel division and devoted herself, with the same ardent enthusiasm that had frown Sioen Industries, to the Château La Marzelle vineyard. She remained a director of the Sioen Industries until her passing.

Mr. Sioen died in 2009 and it was true then that behind every strong man stands a strong woman. The word ‘strong’ encapsulates Mrs. Sioen and her work ethic. She knew the business inside out and often worked harder and longer than anyone. She was critical but possessed a wonderful gift to see things positively and to consistently work towards a better outcome.

She was a passionate visionary and had the vision to fully invest in the textile market in the 1960s and 1970s. This was a feat as this branch of industry was hit particularly hard in the Northern France and West Flanders region.

Mrs. Sioen predicted that that textiles would take on a different function in society. Textiles would become protection, become more technically advanced and play a major role in the construction of our roads, buildings, agriculture and in industry in general. Mrs. Sioen recognised that work clothing would not just remain as work clothing.

Alongside her team, Mrs. Sioen helped to create regulations and norms for better protection of workers in any working condition. Over the years she helped dress many millions of people across all industries; from fighters to divers.

‘Protection through innovation’ became the corporate slogan and Mrs. Sioen and the entire company embodied that. She and her husband passed on their passion and work ethic to their children and grandchildren, leaving the company in very good hands.

Mrs. Sioen worked day and night, creating plans and remaining involved; with the winery Château La Marzelle, with Sioen as a company and with Sioen as a family. She was the ‘mater familias’, Sioen’s tower of strength, the hard hand in a soft glove, an inspiration and someone who was looked up to.

Sioen is proud of her and will miss.

The PCIAW® remains truly honoured to have worked with, known, and presented awards to the remarkable Mrs. Sioen. 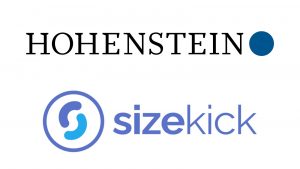 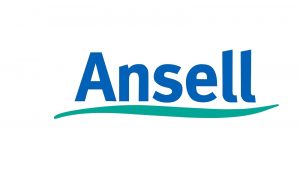 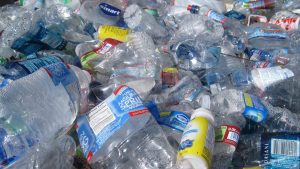