The factory, which would be inaugurated in March 2022, spans over 62,000 sq m and will have a daily production capacity of 30 tonnes, news reports said. The plans for the factory were announced in September 2019.

The Holding Company for Cotton, Spinning, Weaving, and Clothes, signed a contract to establish a new spinning factory at the Misr Spinning and Weaving Company in al-Mahalla al-Kubra.

The contract was signed between the holding company’s chairman and the deputy chairman of Gama Construction, the project’s winning tender.

It comes as part of the state’s comprehensive development plan for cotton, spinning and weaving companies under the Ministry of Public Business Sector.

The development plan involves increasing specialisation and removing redundant activities in more than one company by merging 23 spinning, weaving, dyeing and processing companies into nine, and merging nine cotton trade and ginning companies into a single entity.

The merger aims to have the ten remaining companies become strong entities capable of competing and integrating while tripling current production capacity.

The country’s prime minister, Mostafa Madbouli, held a meeting last week in this regard with ministers of trade and public enterprise. Madbouli, on the occasion, called for granting farmers incentives to grow high-quality cotton to the extent that it would fulfil the needs of local factories. El Mahalla El Kubra, commonly known as El Ma?alla, is the largest city in the Gharbia governorate and as well as in the Nile Delta.

Five trainers will train 130 others who in turn will train the workers as other state-owned companies are being developed in Cairo, Beheira’s Kafr Al Dawar, and other areas in the Nile Delta region.

Egypt is also planning a textiles city in the Free Zones System in Minya governorate. It will be built over 306 feddans, and a company will be established to manage the city and all parties would have equal shares in it. Feddan is an Egyptian unit of area equal to 1.038 acres.

The project will provide around 17,000 direct jobs, in addition to indirect job opportunities, and target exports to overseas markets. 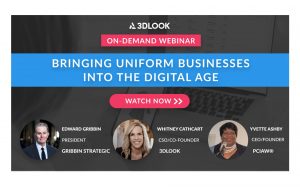 Lenzing Group has an excellent start into 2021 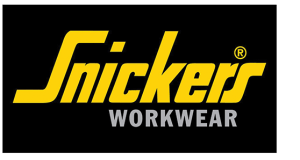