A report by textile workers advocacy group, the Clean Clothes Campaign (CCC) has revealed that ‘almost all’ workers using potassium permanganate in denim factories are suffering from skin problems and are at risk of contracting the occupation lung disease byssinosis.

The NGO interviewed employees at eight denim factories in Turkey over the course of three months.

All factories employed potassium permanganate to create the bleached look in denim products. The chemical’s use became widespread after sandblasting – the former technique used to fade denim – was shown to cause silicosis and banned in Turkey in 2009.

Workers who used the chemical were suffering from respiratory problems and skin irritation, according to the CCC’s report, Bleached denim, bleached souls.

They were provided with ineffective dust masks rather than gas masks to protect them from exposure to potassium permanganate; in addition, masks or other personal protective equipment were ‘rarely used’, the CCC reports.

Potassium permanganate was included in the Community Rolling Action Plan (Corap) in 2017 and has classification for reproductive toxicity 2. The chemical can trigger symptoms similar to bronchitis and pneumonia when inhaled repeatedly.

Considering this, and the statements of the workers who were interviewed ‘there is a need to conduct medical research concerning the health conditions of workers who are in continuous contact with potassium permanganate,’ the CCC said.

Based on such research, the NGO is calling for legislation to control occupational exposure to the chemical, including on the use of protective equipment and maximum duration of exposure.

Textile worker advocacy group, Labour Behind the Label added to the pressure saying ‘This worrying report indicates the need for further investigation. Workers were shown to have lost their lives in the Turkish denim industry through dust inhalation ten years ago.

‘To replace this process with a deadly chemical and continue the risk of thousands of workers inhaling toxic substances seems incomprehensible. Regulation and action are needed to protect the people who make our clothes.’ 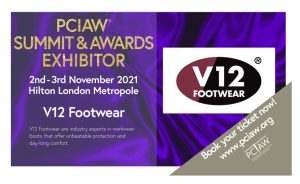 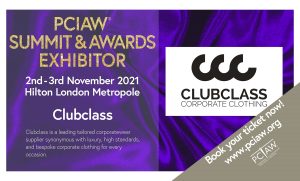 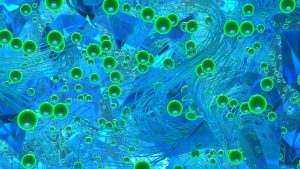