Companies recommended by MPs, peers and ministers’ offices were given priority as the government raced to obtain Personal Protective Equipment, the National Audit Office found.

Over half of the £18bn spent on pandemic-related contracts was awarded without competitive tender, it said.

The spending watchdog said the government was not transparent about suppliers and services. It also found there was inadequate explanation of key spending decisions. The findings are part of an NAO investigation into government procurement during the COVID-19 pandemic.

The watchdog found not enough was done to address potential conflicts of interest by ministers and other government officials. It found more than 8,600 coronavirus contracts had been awarded by 31 July, ranging in value from less than £100 to £410m. Of these, £10.5bn-worth (58%) were awarded directly without a competitive tender process. Personal protective equipment (PPE) accounted for 80% of the number of contracts awarded.

Meg Hillier, chairwoman of the Commons Public Accounts Committee, called for ministers to “come clean” and publish all information about the contracts awarded. The government acknowledged it had procured services with “extreme urgency” during the crisis, but it said it had “robust processes in place”.

The government is keen to note that the National Audit Office found “no evidence that ministers had been involved in either the award or management of the contracts” for £18bn of pandemic-related contracts.

The government was under huge pressure to get more PPE immediately and was bidding against governments all over the world but as the NAO points out that if you ditch that competitive process, the remaining safeguards – such as properly documenting what you’ve done to avoid conflicts of interest, become all the more important.

If you have a process where companies referred by ministers’ offices, MPs, peers and health chiefs get ‘fast-tracked’ – and are therefore ten times as likely to win a contract – there’s an even stronger risk that contracts are seen to be awarded not on merit or value for money but because of personal connections.

To eliminate that risk, the public accounts committee chair Meg Hillier is calling for all contracts awarded so far to be published.

The NAO looked in detail at 20 contracts including:

The NAO concluded that in cases of potential conflicts of interest involving ministers, all had properly declared their interests and it found “no evidence of their involvement in procurement decisions or contract management”.

The spending watchdog acknowledged the pandemic required acting with “extreme urgency” and the Public Contracts Regulations allowed an emergency response, including awarding deals directly without a formal competition. 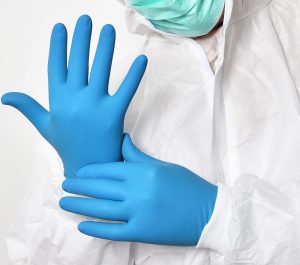 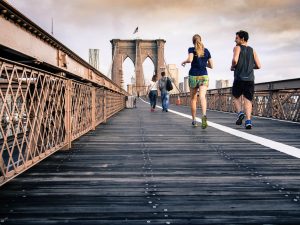 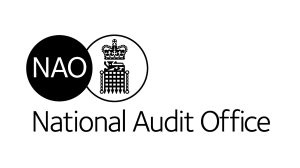