As of 4th March 2019, Virgin Atlantic has announced it will no longer require its female cabin crew to wear make-up whilst they are working.

Virgin Atlantic is not the only airline that has sexist and long-outdated grooming policies for female workers. Female cabin crew on-board the Emirates are encouraged to undergo a seven-step makeup routine and those working with British Airways are asked to wear a minimum amount of lipstick.

It has long been understood, implicitly or explicitly, that there is a wide and oftentimes strict dress code difference between male and female workers in institutions that include, but are not limited to, airlines.

Due to this, Virgin has said that this new policy is a ‘significant change’, in allowing female workers the flexibility that has been long been offered to their male employees. Virgin has also stated that it will still issue an official guideline for female employees, should they wish to wear make-up, but that this will no longer be mandatory.

These guidelines include the standard ‘red lip’, that many frequent fliers of Virgin will have grown accustomed to. Alongside this, there is also guidance on their foundation palette.

Virgin stated ‘Our-world famous red uniform is something all of us at Virgin Atlantic are incredibly proud of. As an airline, we have always stood out from the crowd and done things differently to the rest of the industry. We want our uniform to truly reflect who we are as individuals while maintaining that famous Virgin Atlantic style. We have been listening to the views of our people and as a result have announced some changes to our styling and grooming policy that support this.’

It is hard to note whether Virgin is the first airline to explicitly make make-up an option rather than a demand, but it is well-known that other full-service international airlines implement just as strict rules on female grooming. In this sense, whilst it may not seem like such a ‘significant’ change to the status-quo in comparison to EasyJet or other low-cost carriers – who have a relatively relaxed uniform policy – it is a step in the right direction.

Virgin Atlantic will also provide female crew with trousers as part of their standard uniform, as opposed to only providing them on request.

Mark Anderson, the airline’s executive vice-president of customer said that the new guidelines would ‘provide our team with more choice on how they want to express themselves at work.’ Indeed, this shift certainly will allow the female crew the option to dress how their male colleagues have been dressing for years without comment.

It is hard to qualify just how significant these changes to uniform practises will be in addressing the issue of implicit sexism at work. Whilst Virgin’s new policy may seem too insufficient to be celebrated, it is fair to assume that the working lives of their female cabin crew may become slightly easier.

Virgin Galactic will be presenting at the PCIAW® Summit on the 18th June 2019 to share some of the exciting developments and innovations for their next generation of space-wear range. To book tickets for this events, please visit https://pciaw.org/pciaw-summit-2019/buy-ticket/ 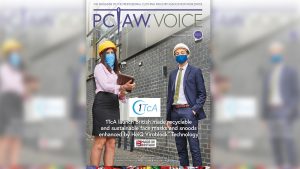 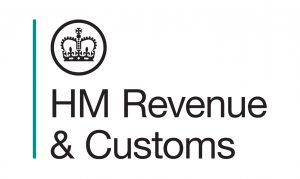 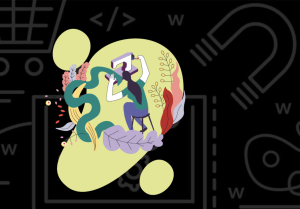 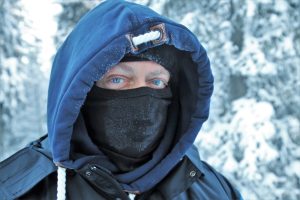 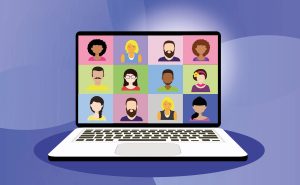