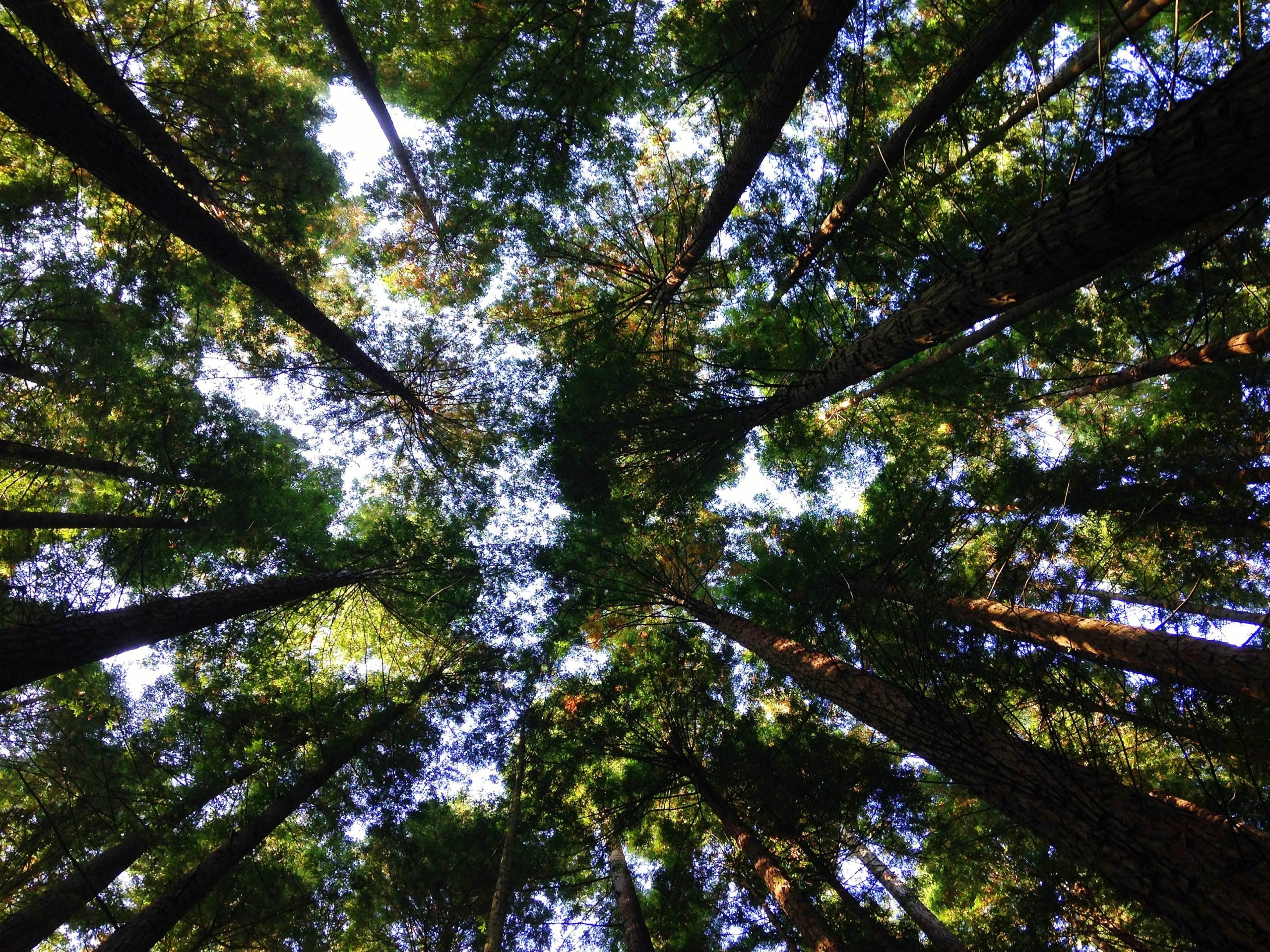 The Scottish Medical Journal has published a paper on the SARUS-CPR hood, concluding that it ‘substantially reduces’ aerosol transmission by more than 99%

The Safer Airway Resuscitation (SARUS) CPR hood fits over the head of a patient, creating a barrier between them and the person giving CPR and thereby reducing the risk of virus transmission.

The device enables early bag and mask ventilation, while simultaneously protecting personnel from exposure to aerosols and droplets, as well as contact contamination with saliva, blood and vomitus.

InnoScot Health and performance manufacturer Keela Outdoors collaborated to design and develop the device which received a positive report from The Scottish Health Technologies Group (SHTG), a national health technology assessment (HTA) agency, that provides advice to NHS Scotland on the use of new and existing health technologies.

The Scottish Medical Journal paper compared the performance of 10 novices against 10 experts during mock resuscitation. Thereafter, 15 novices were tested with and without the hood, in a randomised cross-over study, one week apart.

Researchers found use of the hood resulted in “aerosol transmission reduced in the breathing zone” and that “laboratory analysis showed a > 99% reduction of saline particles detected 5 cm, 75 cm and 165 cm above volunteers wearing the hood.”

The paper stated that the SARUS-CPR Hood “removes uncertainty in the mind of the first responder and allows them to act quickly and safely while awaiting input from an experienced ambulance or hospital-based CPR team wearing full AGP PPE.”

While it was noted that “the weakness of our study is that time to achieve three chest inflations took an average 21 s longer to complete using the CPR-hood compared to standard bag and mask ventilation,” it was also thought: “This extra time should be balanced against the time taken to put on personal protective equipment. Our experience is that gowning with care and attention before a cardiac arrest takes several minutes.

“In conclusion, we have shown that exposure to aerosols is substantially reduced and that the performance of novice resuscitators was no different using the CPR-hood compared to standard bag and mask ventilation.”

This article is republished from Innoscot under a Creative Commons license. Read the original article.