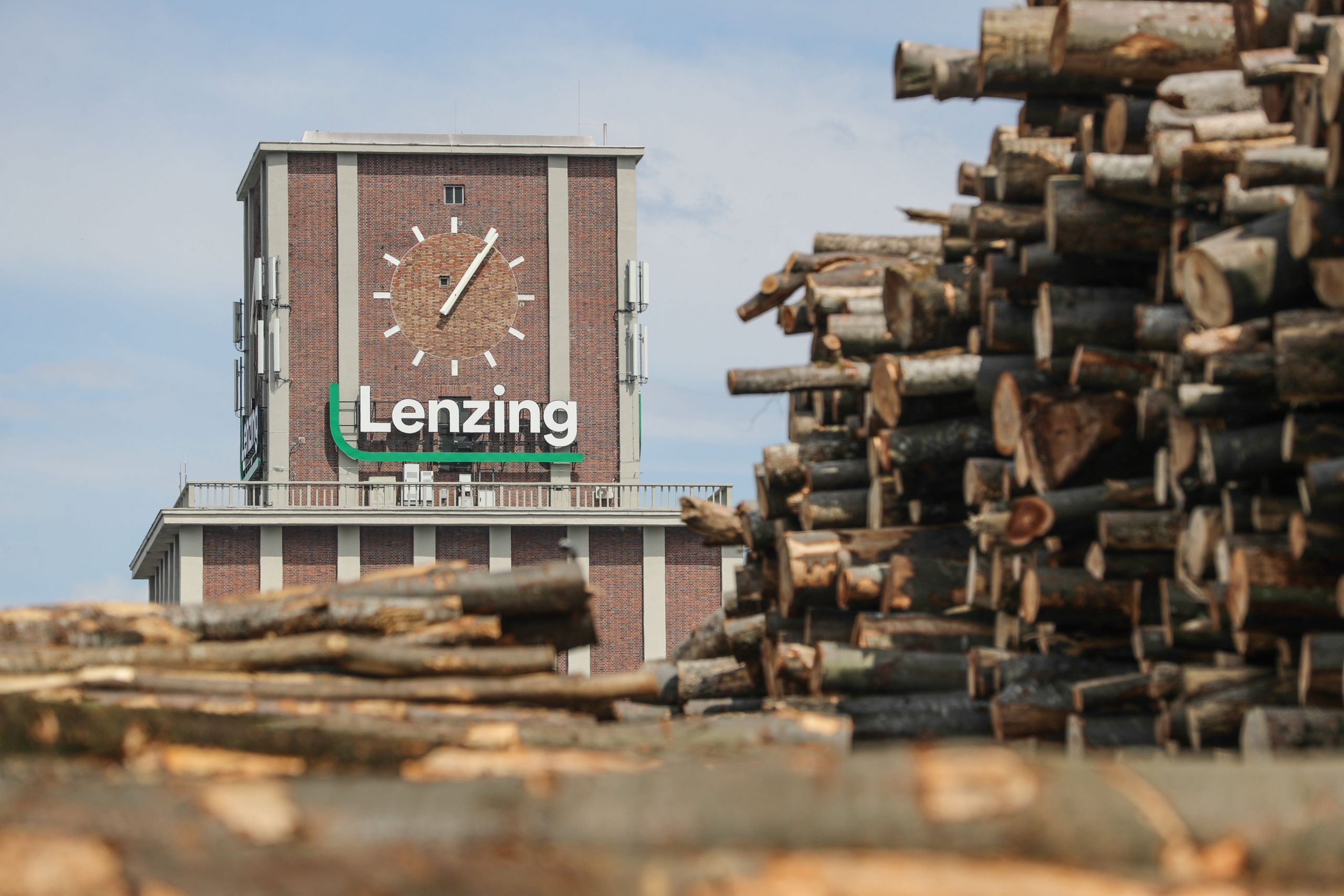 Lenzing – The Lenzing Group, a world-leading provider of wood-based speciality fibres for the textile and nonwoven industries, and VERBUND, Austria’s leading energy transition company, are celebrating today’s launch of the first development stage of the largest ground-mounted photovoltaic system in Upper Austria. Together with its energy partner VERBUND, Lenzing is also paving the way for the transition to zero-emission mobility. The installation of electric vehicle charging infrastructure at the company’s premises underlines Lenzing’s commitment to the energy transition process.

Thanks to the ground-mounted photovoltaic system at the “Ofenloch” landfill site, Lenzing, in conjunction with VERBUND, is consistently moving forward on the path to a carbon-free energy supply and has commissioned the first half of the new photovoltaic system with a peak power of 2,780 kWp. Full commissioning of the system with a peak power of 5,560 kWp is envisaged in mid-October. Annual electricity production will amount to 6,000,000 kWh, which is expected to cut CO2 emissions by some 4,400 tonnes per year. The Austrian pioneer in fibre production already commissioned three rooftop photovoltaic systems in spring/summer of 2022, with a peak power of 1,454 kWp and annual electricity production of some 1,508,000 kWh. The electricity flows directly into the company’s on-site production and will also power electric charging stations in future. In the first development stage, 16 wallboxes are set to be installed by the end of the year. A further 32 charging points are planned for 2023. The charging stations will be accessible to staff, visitors and the company’s own vehicle fleet.

Sustainability as a driver of innovation

Sustainability is a precondition for every new development at Lenzing. “Sustainable management forms the basis of our long-term economic success. This is why we are working with strong partners to become more independent of the turmoil on the energy market and to ensure greater planning reliability. Due to our consistent expansion in the field of photovoltaic and the transition to e-mobility, we are playing a pioneering role in Upper Austria and providing an important contribution to the region’s photovoltaic strategy for 2030,” comments Stephan Sielaff, CEO of the Lenzing Group.

“VERBUND’s photovoltaic operator model allows us to make the transition to solar power without incurring
investment costs or risks. Thanks to the constant expansion in renewable energy, we remain on course to
ecologize the value chain, while optimising our carbon footprint, cutting costs and reducing the load on the grid, as we are using nearly 100 percent of photovoltaic power in our production,” explains Christian Skilich, Chief Pulp Officer of the Lenzing Group.

“We welcome this strategic partnership with Lenzing. Thanks to our electricity production, which is mainly derived from hydro, wind and solar power, we are making a key contribution to the energy and climate targets of Austria and Europe. We are also consistently investing in securing a future based on renewable energy. VERBUND invests some EUR 1 billion annually in the development of electricity production, storage and networks. But VERBUND also acts as an energy partner, supporting industrial companies with our solutions on their path to a green energy future. Because working together is the only way to manage the energy transition,” says Michael Strugl, Chairman of the Board of VERBUND.

This article is republished from Echo under a Creative Commons license. Read the original article.