Manufacturing in the UK: Advantages and Challenges with retail manufacturing 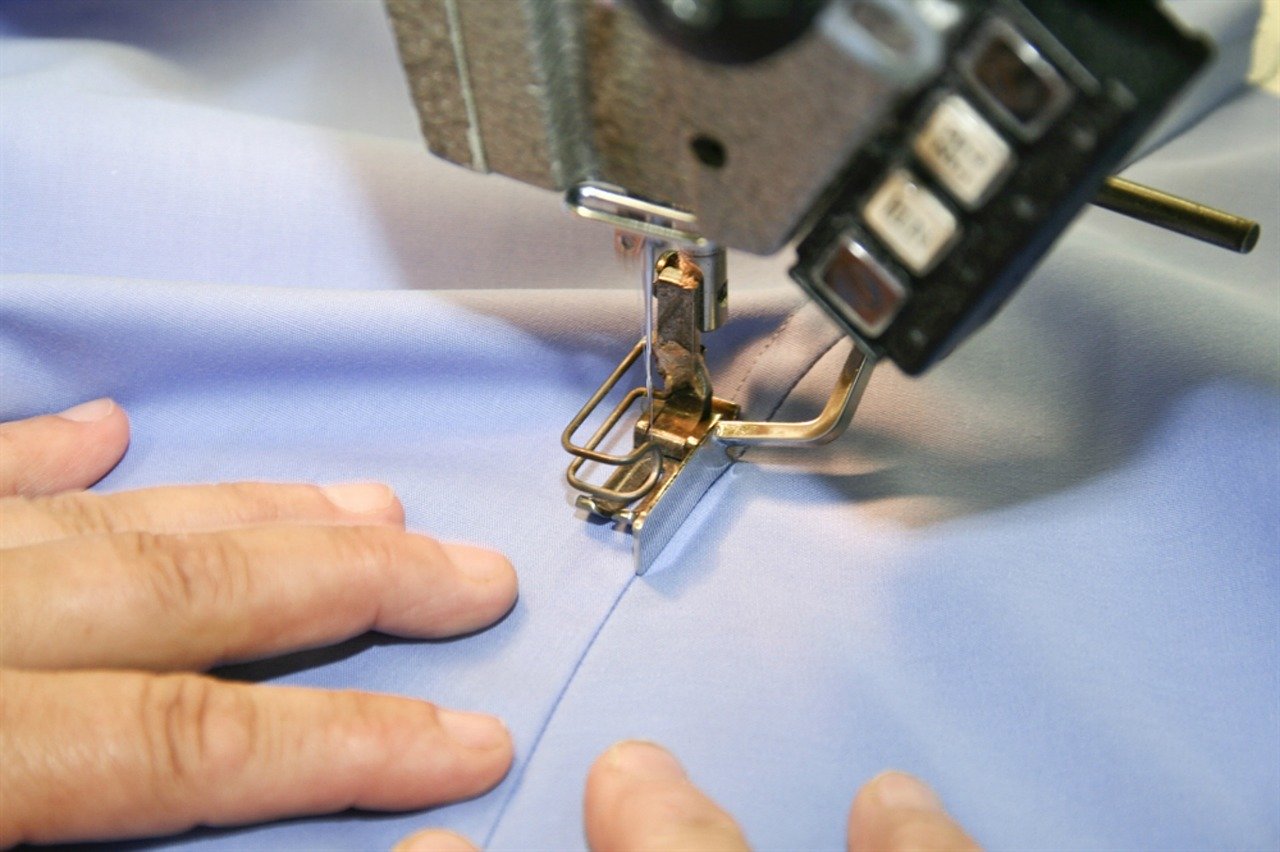 Following our very successful webinar on Wednesday, further evidence has emerged of the many points discussed regarding the need for more support in the manufacturing industry.

Manufacturing in the UK: Challenges and Advantages featured panellists from across our industry discussing the impact of Covid-19 on the textile industry and concerns at how the PPE industry needs further support and investment from the government.

Emerging evidence has now indicated that conditions in Leicester’s factories – primarily producing for Boohoo – are putting workers at risk of Covid-19 by remaining open for producing during the lockdown.

Jenny isn’t the only one who has proved how it is viable, even during the current pandemic. Simon Hunter, CEO of Hunter Apparel, not only kept on all his staff and manufactures during Covid-19, but he also managed to develop and expand his factory during the crises. Hunter also managed to develop new products at their NI R&D centre during the COVID period, and collaborate with Letterkenny University Hospital to manufacture masks.

Jenny went on to explain that one of the main issues regarding manufacturing within the UK is the lack of support from the government – and the lack of stability. There needs to be a better balance and an overhaul of how manufacturing exists and works in retail.

She also noted that she had spent her own time visiting factories during earlier job roles she had had. “Working in these amazing factories – it was regarded as a craft and as a skill. It was certainly not regarded as some kind of sweatshop second rate career – and I think that’s what’s really sad,” she concluded.

You can view the webinar in its entirety here.