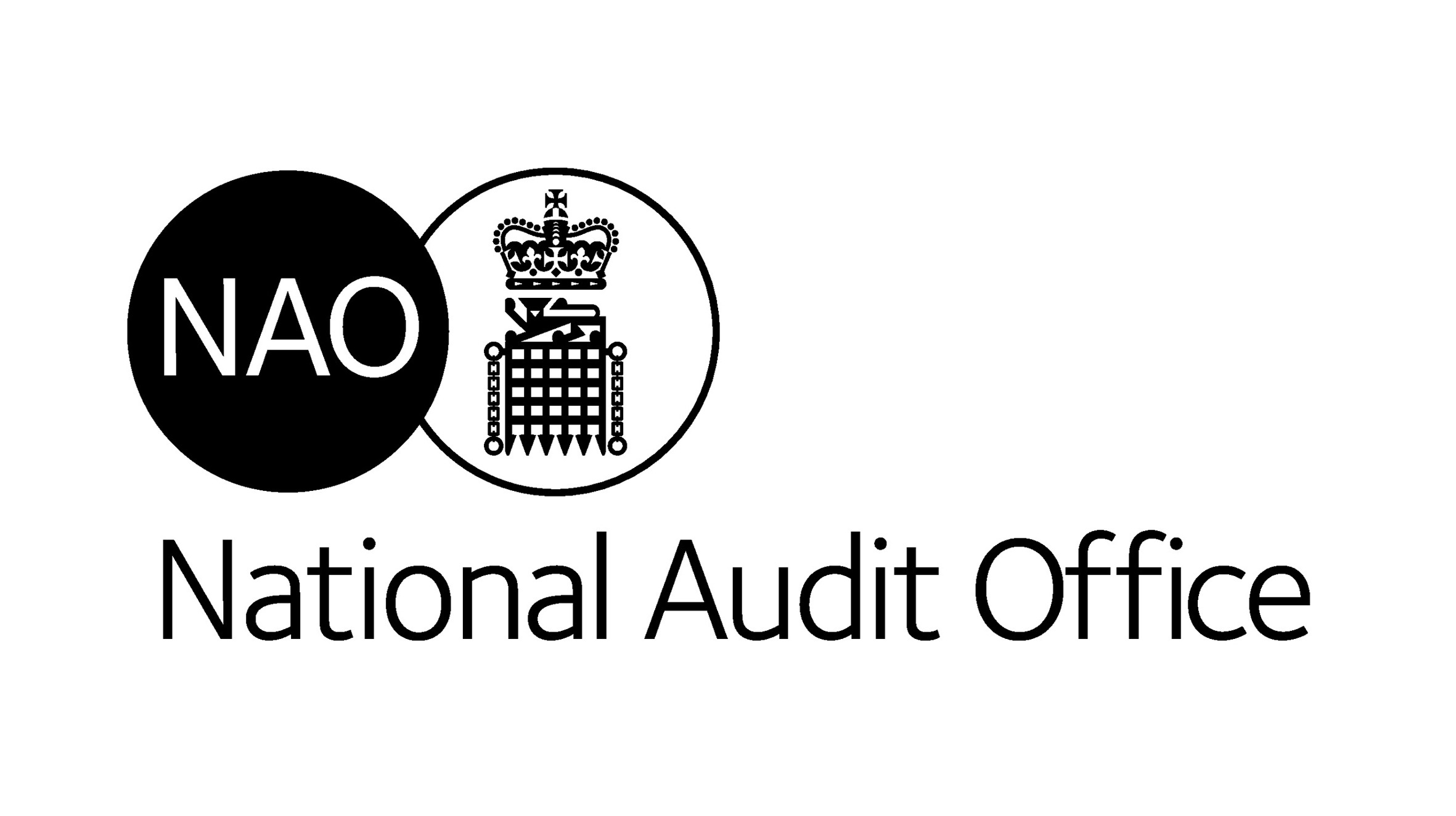 On 25th November 2020, the report by the National Audit Office (NAO) found that the government was initially reliant on stockpiles of personal protective equipment (PPE) that proved inadequate for the COVID-19 pandemic.

In a rapidly deteriorating situation government made a huge effort to boost supply, but it has paid very high prices due to unusual market conditions and many front-line workers reported shortages of PPE.

Demand for PPE soared in England from March 2020, when NHS and care workers, and key workers in some other industries, started to require protection from the virus. Government’s stockpiles of PPE were intended for an influenza pandemic and did not hold all the equipment that proved to be required during the COVID-19 pandemic, such as gowns.

Government attempted to use its stockpiles to meet demand but there were difficulties distributing PPE and a lack of information on how much stock each NHS trust needed. To manage the rapidly deteriorating situation and urgently source PPE, the Department for Health & Social Care (DHSC) created a Parallel Supply Chain. It made orders worth £7 billion for 14.6 billion items of PPE by the end of May.

The Parallel Supply Chain could barely satisfy local organisations’ requirements because of the time lag between ordering PPE and it being available to use. Of the 32 billion items of PPE procured between February and July, only 2.6 billion items were delivered to front-line organisations in that period. Demand for PPE was so high in April and May that stock levels were negligible for most types of PPE.

Trusts and other local organisations relied on getting PPE from a combination of centrally allocated deliveries, what they could buy directly themselves, and items shared by other organisations with higher stock levels. Towards the end of May, the position was improving, and the Parallel Supply Chain reported holding at least one day’s worth of stock across all PPE items for the first time. At the end of September, DHSC reported that it was on course to have stockpiled four months’ supply of PPE by November 2020.

Prior to the 4 May, the Parallel Supply Chain had limited information on the PPE held by local organisations and engaged daily with local stakeholders to understand what they needed. Initially all NHS trusts received the same amounts of PPE, until a process was refined to better inform its distribution of PPE.

Adult social care providers told the NAO that they were not adequately supported by government in obtaining PPE and were very close to running out. DHSC told the NAO that it took different approaches to supporting social care and trusts during the pandemic. Social care providers, which are mostly private- or voluntary-sector organisations, either accessed PPE from wholesalers (as they did prior to the pandemic) or from local resilience forums and DHSC’s helpline which was set up to respond to emergency requests. The sector received approximately 331 million items of PPE from government between March and July (14% of the total PPE distributed and 10% of their estimated need). This compared with 1.9 billion items sent to NHS trusts in that period (81% of PPE distributed and 80% of estimated need).

Between February and July 2020, DHSC spent £12.5 billion on 32 billion items of PPE. There were huge increases in the price paid for PPE compared with 2019 due to the global surge in demand and restrictions on exports in some countries. This ranged from a 166% increase for respirator masks to a 1310% increase for body bags. Had government been able to buy PPE at 2019 prices, expenditure on PPE to July 2020 would have been £2.5 billion (£10 billion less than it actually paid).

Some PPE failed to meet required standards. Across two contracts, orders totalling £214 million were made for 75 million respirator face masks which the NHS will not use for the original purpose (one of the suppliers has since agreed to vary the contract and replace most of the order with a different type of face mask). Tens of millions of respirator masks ordered from other suppliers and some other types of PPE are also likely to be unusable for the original purpose.

NHS provider organisations told the NAO that while they were concerned about the low stocks of PPE, they were always able to get what they needed in time. However, surveys of care workers, doctors and nurses show that significant numbers considered that they did not have access to the PPE they needed and were not adequately protected.4 Employers have reported 126 deaths and 8,152 diagnosed cases of COVID-19 among health and care workers linked to occupational exposure.

In September 2020, DHSC published a PPE strategy which aims to increase resilience by means of a bigger stockpile, a much larger UK manufacturing base, a better distribution network, and an improved understanding of the needs of health and care organisations. It is important that DHSCb draws lessons from the first wave of the pandemic when taking forward its new strategy. This includes ensuring emergency pandemic plans include appropriate stockpiles of PPE and resilient arrangements for the rapid procurement and distribution of PPE.

Gareth Davies, the head of the NAO, said: “As PPE stockpiles were inadequate for the pandemic, government needed to take urgent action to boost supplies. Once it recognised the gravity of the situation it worked hard to source PPE, but most of these orders were not received in time for the first wave of the pandemic and many front-line workers reported shortages of PPE during that time. The price of PPE increased dramatically, and that alone has cost the taxpayer around £10 billion.

“There are important lessons for government to learn as it continues to tackle the pandemic. This includes fully understanding not just the requirements of the NHS, but also social care providers so that they can be better supported in future.”

The National Audit Office (NAO) scrutinises public spending for Parliament and is independent of government and the civil service. It helps Parliament hold government to account and it use its insights to help people who manage and govern public bodies improve public services.

The Comptroller and Auditor General (C&AG), Gareth Davies, is an Officer of the House of Commons and leads the NAO. The NAO audits the financial accounts of departments and other public bodies. It also examines and report on the value for money of how public money has been spent.

In 2019, the NAO’s work led to a positive financial impact through reduced costs, improved service delivery, or other benefits to citizens, of £1.1 billion.

For more information about the NAO report, click here. 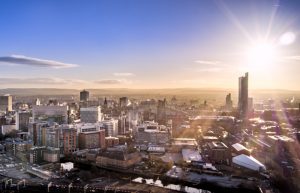 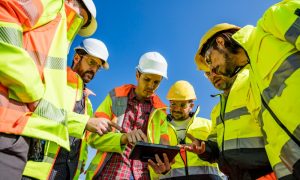 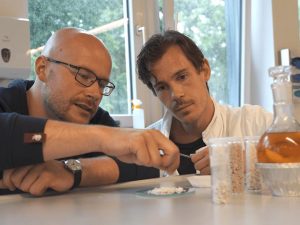