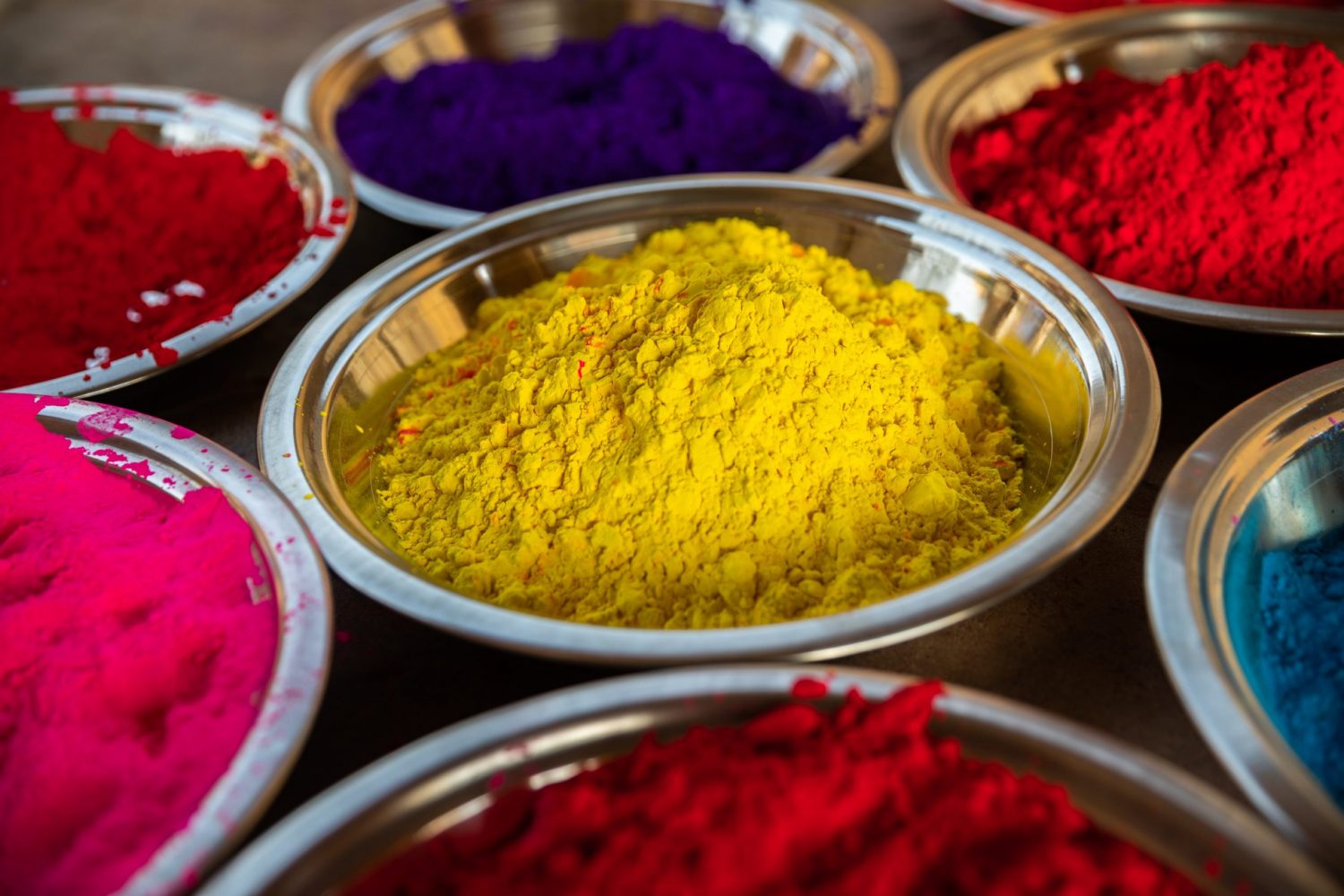 North Carolina State University researchers have demonstrated that a synthetic polymer can remove certain dyes from water, and that the polymer can be recovered and reused. The findings offer a new potential method for cleaning wastewater after use by textiles, cosmetics or other industries.

“Dyes are used everywhere, including in the textile industry, as well as in pharmaceuticals, cosmetics, paper, leather and even in medicines,” said Januka Budhathoki-Uprety, lead author of a paper on the work and an assistant professor of textile engineering, chemistry and science at NC State. “If these contaminants aren’t properly removed from wastewater after dyeing and finishing, they can be a significant source of environmental pollution and pose risks for human health.”

In the study, published in ACS Applied Polymer Materials, researchers made a synthetic polymer called polycarbodiimide. The researchers then tested the material’s ability to clean wastewater first by dissolving it in a solvent, and then mixing it with water contaminated with dyes. They tested the polymer solution against a series of 20 anionic dyes, also called acid dyes, which are used in the textile industry. For initial assessments, the researchers did a visual test with the naked eye to see if the polymer worked. The researchers later quantified how well the polymer removed the colorant using UV-Vis spectroscopy.

The polymer solution removed all but four of the 20 acid dyes they tested. In addition, they found it was easy to recover the polymer within minutes. They found characteristics of the dyes — related to their molecular structures — that contributed to whether the polymer worked or not.

In future studies, researchers are planning to develop a library of polymers that would have the potential to work with more types of dyes. In addition, they want to develop a more practical mechanism for using polycarbodiimide to clean wastewater.

“We are working to develop materials that can do the same work without having to use the polymer in the solution phase,” Budhathoki-Uprety said. “If you have dye spill, you don’t want to have to use a flammable solution — you want a solid material that is easier to handle.”

This article is republished from Science Daily under a Creative Commons license. Read the original article.