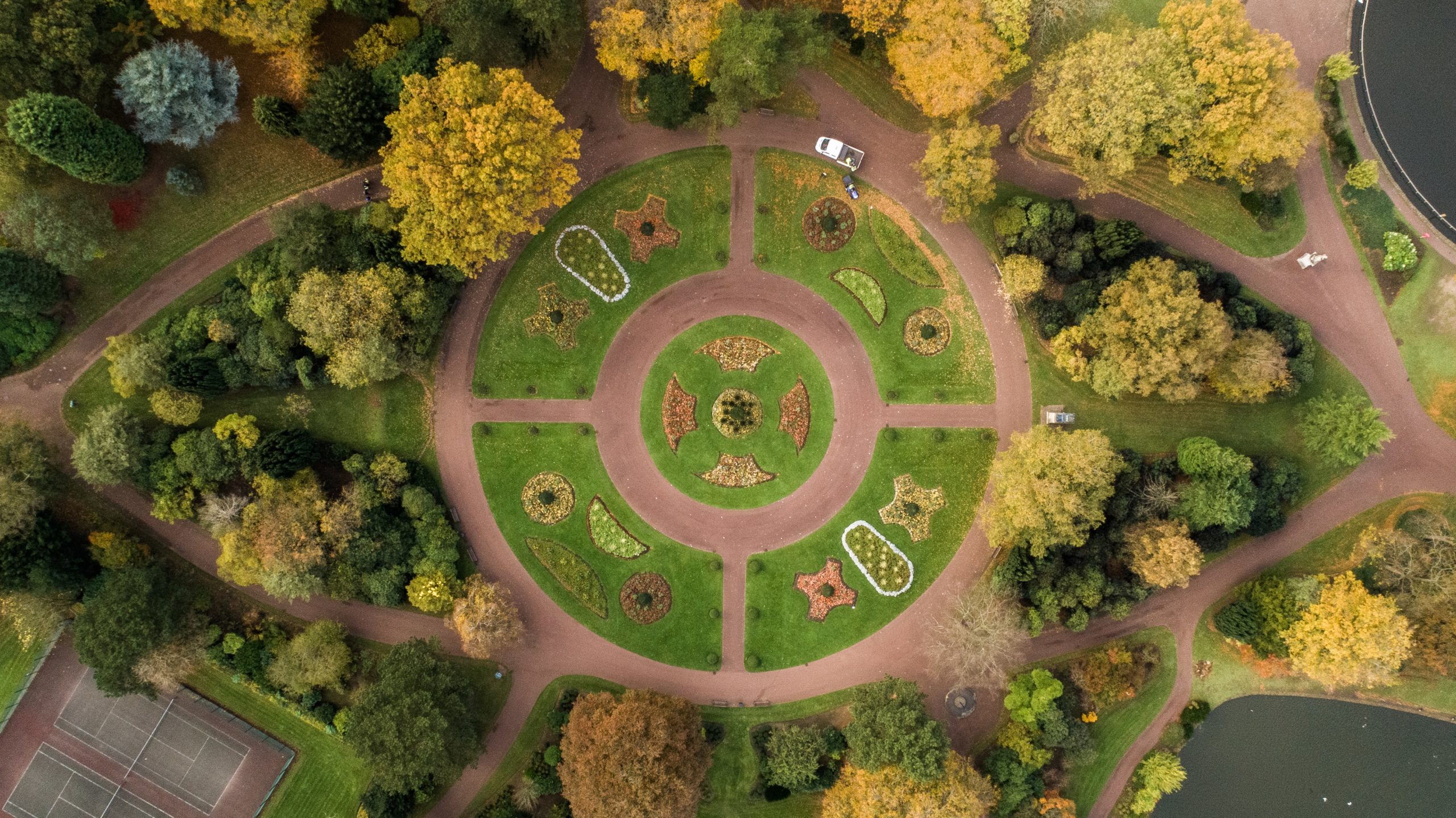 Based in Stockholm, Sweden, Houdini sets the bar incredibly high for sustainable production, establishing as its norm practices to which most other companies merely pay lip service or implement half-hearted measures.

All of this season’s fabrics are recycled, recyclable, renewable, biodegradable, or Bluesign-certified. Its goal is to become 100% circular by the end of 2022, and eventually to make the entire footprint regenerative.

Houdini’s clothing is already designed to be circular from the start. For example, the company never blends natural and synthetic materials “because then they can be neither recycled nor decomposed.” It recognizes the attributes of both types of material—natural fibres like merino wool and Tencel Lyocell (a cellulose-based material made from plant material) can biodegrade without contributing to microplastic pollution, whereas synthetics are usually stronger and easier to engineer and make waterproof—but keeping them separate ensures a higher chance of recyclability.

When it comes to waterproofing, Houdini stands out for its commitment to avoiding PFAS, the per- and polyfluoroalkyl substances that most other outerwear companies rely on to create water repellency on the fabric surface, such as Gore-Tex. (Polartec made a similar recent promise).

PFAS are linked to alarming health problems (as outlined in a recent John Oliver show), so Houdini has opted for another technology called Atmos, created by a company called Organotex that looked to nature for inspiration. Niclas Bornling, head of brand and D2C, explained it to Treehugger:

“Our non-PFAS-based DWR (durable water repellent) treatment is biodegradable and mimics how the lotus flower repels water. If you look at a lotus flower through a microscope, the surface is structurally uneven, which naturally allows water to bead up into spheres and easily roll off the surface. Our DWR treatment works the same way but without the toxic PFAS.”

Since 2002, Houdini has collected used outerwear for upcycling into new garments. As Bornling said, “No matter the source, Houdini or non-Houdini, we make sure the material is pure to the core, containing no PFAS or other harmful chemicals before we reintroduce it in the production cycle again.”

Clothing made from all-natural fibres can be composted. Houdini has experimented extensively with composting its own garments, setting up in 2018 what it believes to be “the world’s first compost for worn-out sportswear at the beautiful Rosendals Garden in Stockholm right across the water from Houdini HQ,” the purpose of which is to have a “permanent test lab for our natural clothing line.”

Bornling described it for Treehugger: “The Houdini compost in Stockholm is a collaborative project between Houdini and the Rosendals Garden. We take old wool or Tencel-based garments which are composted and maintained by composting expert Gunnar Eriksson. The soil is later used in the garden to grow vegetables and other food.”

The results have been so good that Houdini customers are encouraged to compost their own garments. The website says all natural fibre garments can be composted, as long as details like zippers and cords are cut away. “If you have a good compost at home, a shredded-up wool garment usually decomposes in 6-12 months.” Still, returning garments to the company for recycling is still a preferred option, as these can “often be repurposed before they are ready to go back to the soil.” This is obviously the best option for synthetic garments, too, which cannot be composted.

In a world teeming with overproduction of clothes, Houdini’s criteria for design are refreshingly responsible. The company asks itself whether an item deserves to exist before making it. It asks, “Will it last long enough? Is it versatile? Will it age with beauty? How easily can it be repaired?” And crucially, “Does it have an end-of-life solution?”

If more garment companies approached production the way Houdini does, we’d all be better off. And with Houdini open-sourcing its whole process, competitors really have no excuse; they are able to learn the details and apply them to their own production methods.

Bornling was right when he said, “Houdini remains one of very few outdoor apparel brands, if not the only one, that is fully committed to a holistic approach to sustainability.” Get to know it and you’ll soon agree.