Study: Patients like a doctor in that traditional white coat 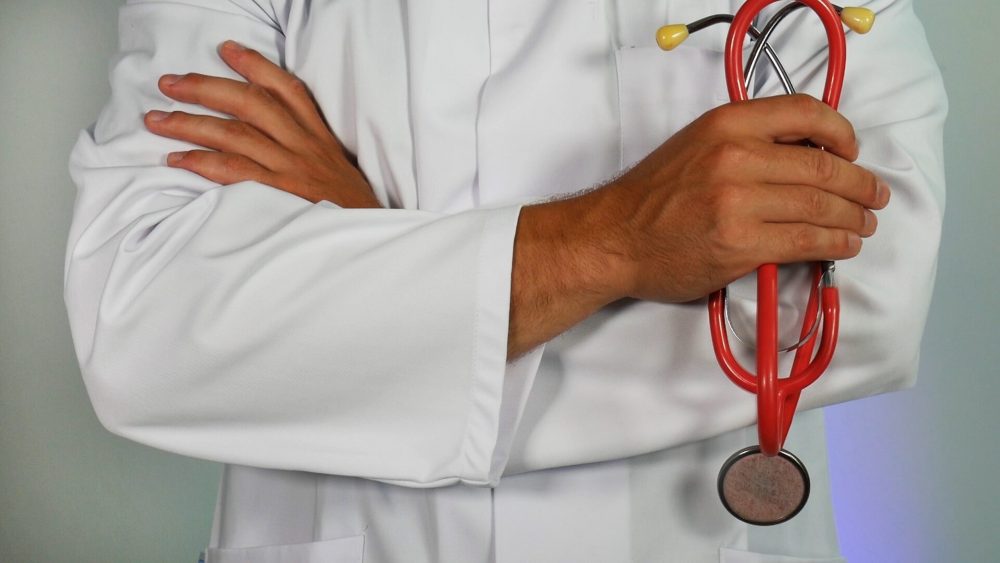 If you don’t have a dress code at your practise, you might want to adopt one.

Patients apparently link what a doctor is wearing to their satisfaction with care, according to a new study in BMJ Open.

Their preferred attire for doctors in an office setting? Unfortunately for doctors who prefer to dress casually, patients prefer formal attire with a white coat for both primary care settings (44%) and hospital settings (39%).

In what was described as the largest study to date that looked at patient preferences for physician attire, a team led by researchers from the University of Michigan Health System in Ann Arbour surveyed 4,062 patients in clinics and hospitals at 10 major academic medical centres in the U.S. Patients were shown photographs of a male and female physician dressed in seven different types of attire. Formal attire was pictured as a dress shirt with dark pants and dark leather shoes, with a tie for men.

The study found that 53% of patients indicated that physician attire was important to them during care and over one-third agreed that it influenced their satisfaction with care.

“Professional dress on Wall Street, law and nearly every other industry is relatively clear—and it typically mirrors what applicants should wear to their job interview. In medicine, the dress code is quite heterogeneous, but as physicians we should make sure that our attire reflects a certain level of professionalism that is also mindful of patients’ preferences,” lead author of the study Christopher M. Petrilli, M.D., told Michigan Health Lab.

Patient preferences have become more important as physicians are rated on scores on patient satisfaction surveys.

The big exception to the business attire and white coats preferred in office settings? Scrubs were rated highest for emergency room physicians (40%) and surgeons (42%). Overall, ratings for formal attire with a white coat were greatest across all domains, including how knowledgeable, trustworthy, caring and approachable the doctor appeared, as well as how comfortable the physician made the patient feel.

“While physician attire cannot replace excellent clinical care, our data suggest that it may influence how patients perceive care and perhaps how willing they are to trust their doctors,” the study concluded. “In an era of patient centredness and patient satisfaction, physician attire may be an important, modifiable component of patient care.”

Dress codes aren’t uncommon in healthcare, but the type of clothing healthcare workers wear to work can generate controversy.

In a previous study, those University of Michigan researchers contacted officials at top U.S. News and World Report hospitals and found five had written guidelines endorsing formal and professional attire. In 2016, Geisinger Medical Center decided to no longer allow its nurses to wear casual clothing to work after a patient survey revealed a decline in the professional appearance of its nursing staff.

This article is republished from Fierce Healthcare under a Creative Commons license. Read the original article.