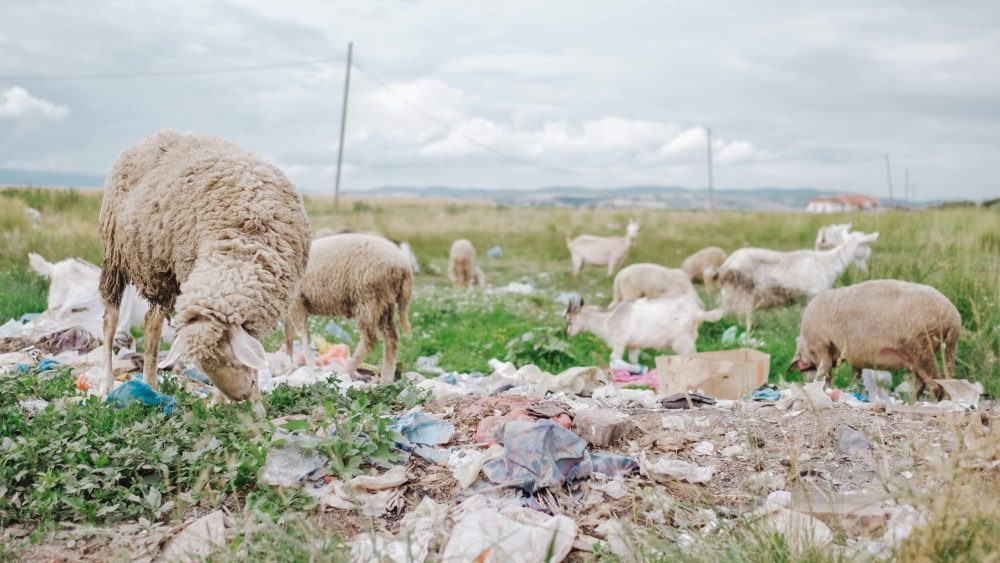 It seems that every large company has a head of sustainability these days—even oil majors. The word is used so often, and means so many different things, that it can be hard to know whether it’s part of a genuine move toward doing less planetary or social harm, or another smokescreen allowing companies to not change in any meaningful way.

Perhaps it’s time to leave the descriptor behind in any case.

Adrian Rodrigues, the founder of a new investment bank in San Fransisco, says claims to sustainability already put companies behind the curve. To “sustain” suggests we benchmark where we are and keep things at that level, says Rodrigues. But solving the planet’s real and pressing issues won’t be achieved by sustaining anything, he says. Rather, it requires a whole new approach.

Rodrigues co-founded Provenance Capital Group (PCG) in January 2020, with a mission to drive investment into what it calls “regenerative,” rather than sustainable, businesses. Most of its work to date has been in the agriculture industry, with companies like World Tree, a renewable timber and agroforestry company, and White Leaf Provisions, a family-run organic food brand.

Rodrigues talked to Quartz about his vision, and about how his hope for a better world “ebbs and flows” alongside it. The following transcript has been lightly edited for length and clarity.

QZ: What distinguishes a regenerative approach from a sustainable one?

AR: Regenerative businesses are different from the current paradigm. The old model of business tends to be pretty linear and extractive: We take a lot from our natural systems, even our populations, and that’s led our planet, our politics, to the point where they’re falling apart.

We need to redesign our economy, especially our food system, to be circular. What do I mean by circular? A system where everything feeds back into itself and enhances the system and creates resilience. Typically, in nature, things get decomposed, go back into a nutrient cycle, and come back in another format. In our current “extract and deplete,” linear system, we take [something] and then we put it in a landfill, and it doesn’t decompose in a way that allows nutrients to become readily available, and actually causes a host of longer term issues.

This notion of “let’s focus on sustainability” isn’t the right mentality, because we’ve degraded our systems. If we just sustain them where they are, they’re not going to be resilient. They’re not going to survive. We actually need to invest in them to get them healthy again.

How hopeful are you that it’s possible to build a new, regenerative system?

[Laughs] It ebbs and flows. I got into this space in 2016, and I was telling my mother that I was going to work in regenerative agriculture. She’s like, “What? What is that?”

But in the last eight years [public awareness] has just grown in such a way that I never expected. That gives me a lot of hope. When the presidential debates were happening in 2020, my mom called me to say, “Hey! they’re talking about the regenerative agriculture thing you’re doing!”

When something goes from being on the fringe to in a mainstream discussion, it signals we’re at a tipping point.

Why did you decide to focus on finance for farming in particular?

This industrial system isn’t working for a lot of farming communities. Farmer suicides are at an all time high. Everything from fertiliser to what’s happening in Ukraine is putting pressure on that system.

It’s hard to get funding into this space because it all goes into conventional agriculture. About 1% [of US farming] is organic, so less than 1% is actually regenerative. [But] it’s not enough to get farmers understanding these practises, they need access to financing.

How much of a dent in that financing problem are you making?

We’re a sell-side investment bank focused on getting money into regenerative agriculture. We mainly work with companies that are looking to raise series A and B funding rounds, so those at a nascent early stage. Our sweet spot is raising $5 million to $25 million. If we’re working with a regenerative fund, the sweet spot is about $50 million.

It’s hard to say how much money has flowed into this space. Some is flowing in that’s being touted to be regenerative but isn’t, for example vertical farming [where crops are stacked in an indoor, highly technically controlled environment]. I don’t see that as circular. Plant-based meat, while I agree we need to reduce meat consumption, a lot [of it is] coming from GMO crops. That means it’s the same input [as conventional meat]. The [meat substitutes] that come from fungi and mycelium are more interesting to me.

How quickly do you think regenerative approaches will become mainstream?

We’re on the cusp of some pretty large trends that give us a ripe opportunity to change the way that we interact with our food system.

The millennial generation is projected to inherit an estimated $41 trillion from the baby boomer generation over the next four decades. That’s more cumulative wealth that has ever changed hands in history. It’s no surprise that the new generation is less focused just on return optimisation. They want a more holistic scorecard: What are their investments doing, not just from a financial perspective, but from a social environmental perspective as well? Adopting a new paradigm can be easier for another generation, [rather] than teaching an old generation that’s entrenched how to think about that paradigm.

Similar to this wealth transfer, there’s also going to be one of the largest land transfers in [the US], where one generation of farmers is going to pass on farmland to the next generation—nearly 100 million acres are going to change hands in the next few years. We’re seeing a huge amount of new farmers who are really motivated to find acreage and [farm it] in a holistic, regenerative manner. That’s another opportunity to redefine what agriculture looks like.

So I am hopeful. But we can’t rest on inertia and just expect it to happen. We should be all working with a sense of urgency.

This article is republished from Quartz under a Creative Commons license. Read the original article.