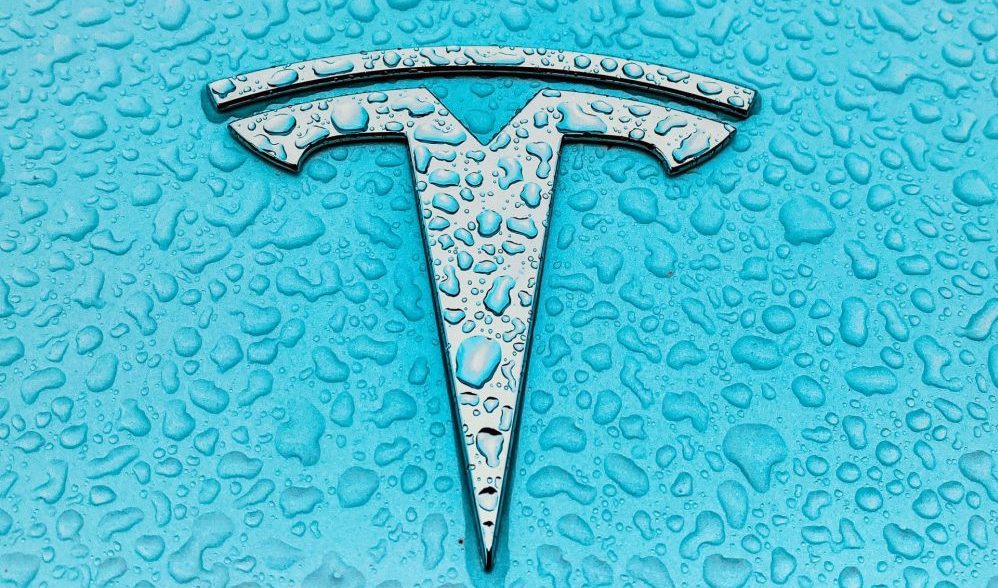 Washington DC (Reuters)The National Labour Relations Board said on Monday it was unlawful for Tesla to prohibit employees from wearing shirts bearing union insignia, ruling in a 2017 dispute between the electric car maker and the United Auto Workers union.

NLRB Chair Lauren McFerran said the decision reaffirms “any attempt to restrict the wearing of union clothing or insignia is presumptively unlawful and — consistent with Supreme Court precedent — an employer has a heightened burden to justify attempts to limit this important right.”

Tesla did not immediately respond to requests for comment. The UAW praised the decision on Tuesday.

“This a great victory for workers who have the courage to join together and organise in a system that is currently stacked heavily in favour of employers like Tesla who have no qualms about violating the law,” said UAW Vice President Cindy Estrada in a statement. “While we celebrate the justice in today’s ruling by an increasingly pro-worker NLRB, it also nevertheless highlights the substantial flaws in U.S. labour law. Here is a company that clearly took numerous aggressive and unlawful steps to block workers’ rights, and yet it is more than four years down the road before workers see a modicum of justice.”

In addition to ruling on the Tesla (TSLA) case, the NLRB also reversed a 2019 decision by the agency involving Walmart (WMT) Inc, saying the earlier decision “ignored decades of board precedent.”

The previous ruling by the NLRB had said Walmart’s justification for restricting union insignia on the selling floor to enhance the customer shopping experience and prevent theft or vandalism was legitimate. The NLRB in 2019 did, however, acknowledge the potential interference with employees’ rights under the National Labour Relations Act (NLRA).

The 2019 decision set a precedent for employers across the country to have more control over limiting union apparel.

Walmart did not immediately respond to a request for comment.

The NLRB said some Tesla employees assembling electric vehicles at its Fremont, California, plant wore shirts with union logos during a 2017 UAW union organising campaign. At that time, the UAW was seeking to represent workers at Tesla’s facility in Fremont, who are not unionised.

Tesla’s “team-wear” policy required employees to wear black shirts imprinted with the Tesla logo or their own black T-shirts without logo. The NLRB found that this implicitly prohibited employees from substituting any shirt with a logo or emblem, including a shirt bearing union insignia.

The NLRB said that before 2017 Tesla production employees regularly wore shirts that were not black or had logos and emblems unrelated to Tesla. On Monday, it ordered Tesla to rescind its policy prohibiting employees from wearing black union shirts.

This is not the first clash between Tesla and the NLRB.

In 2021, the NLRB said that a 2018 tweet by CEO Elon Musk, in which he threatened that Tesla employees who formed a union would lose their stock options, was illegal and should be deleted.

This article is republished from CNN Business under a Creative Commons license. Read the original article.