Textiles Is Using More Raw Materials Than Ever. Not Enough of Them Are Sustainable. 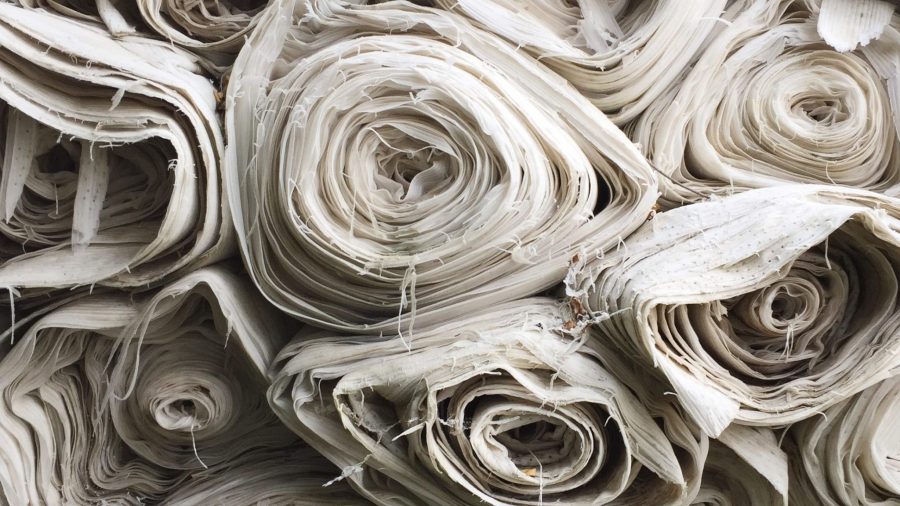 The global textiles industry is producing more than ever before, but shifts from conventional materials to lower-impact alternatives have stagnated, according to a report published Wednesday by non-profit Textile Exchange.

The annual market analysis found that global fibre production reached an all-time high of 113 million tonnes in 2021, after a slight decline in 2020 due to the pandemic. It’s expected to keep growing to 149 million tonnes by 2030.

That’s bad news for the industry’s climate goals. Without drastic changes to reduce volumes, substitute conventional fibres for lower-impact, or “preferred,” alternatives and foster innovation within the next eight years, the apparel, textiles, footwear and homeware industries will fail to slash greenhouse gas emissions at the raw materials stage in line with efforts to limit global warming to 1.5 degrees C, the report said.

While overall volumes are growing, the proportion of fibres with a lower environmental impact remains largely the same. “We’re seeing still-good numbers, but we’re not seeing the scale of growth that we need,” said Textile Exchange chief strategy officer Ashley Gill.

Recycled fibres, for example, made up 8.9 percent of all raw materials in 2021, up from 8.4 percent the year prior. Most of that volume is down to polyester made from used plastic bottles, which usually can’t be recycled again once they enter the textile supply chain. Much like in previous years, fibres made from recycled textile waste make up less than 1 percent of the global market.

In some cases, uptake of preferred fibres is in decline. Cotton from recognised preferred sources, such as organic, FairTrade or regenerative farms, saw a decrease in market share after years of growth, making up 24 percent of all cotton compared to 27 percent the previous year. Fossil fuel-based polyester, meanwhile, accounts for 54 percent of all fibres (up from 52 percent in 2020) and is only projected to grow its market share throughout this decade.

A range of external pressures — from changing weather patterns to socio-political challenges — is likely behind this, said Gill. The squeeze on raw material and energy costs is also a key factor, as lower-impact or innovative alternatives to conventional materials typically come at a premium. “We know that the low price of fossil-based polyester makes that a really compelling option,” she added.

Policy shifts, such as regulatory moves in the EU to introduce improved eco-design and due diligence, pre-competitive industry collaboration and incentives for farmers to make the shift to better practises are all important levers for accelerating uptake of better materials, said Gill. But the industry also needs to find ways to decouple value from growth in the coming years, namely by kerbing the production of new fibres and quickly scaling textile recycling technology (and the necessary supporting infrastructure) to recapture value from existing materials.

“[It] really does require a departure from business as usual,” said Gill.

This article has been republished from Businessoffashion. Read the original article here. 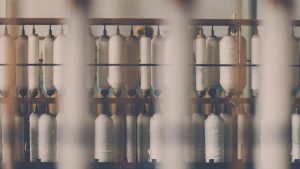 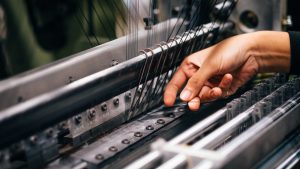 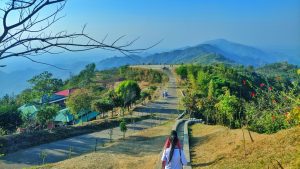