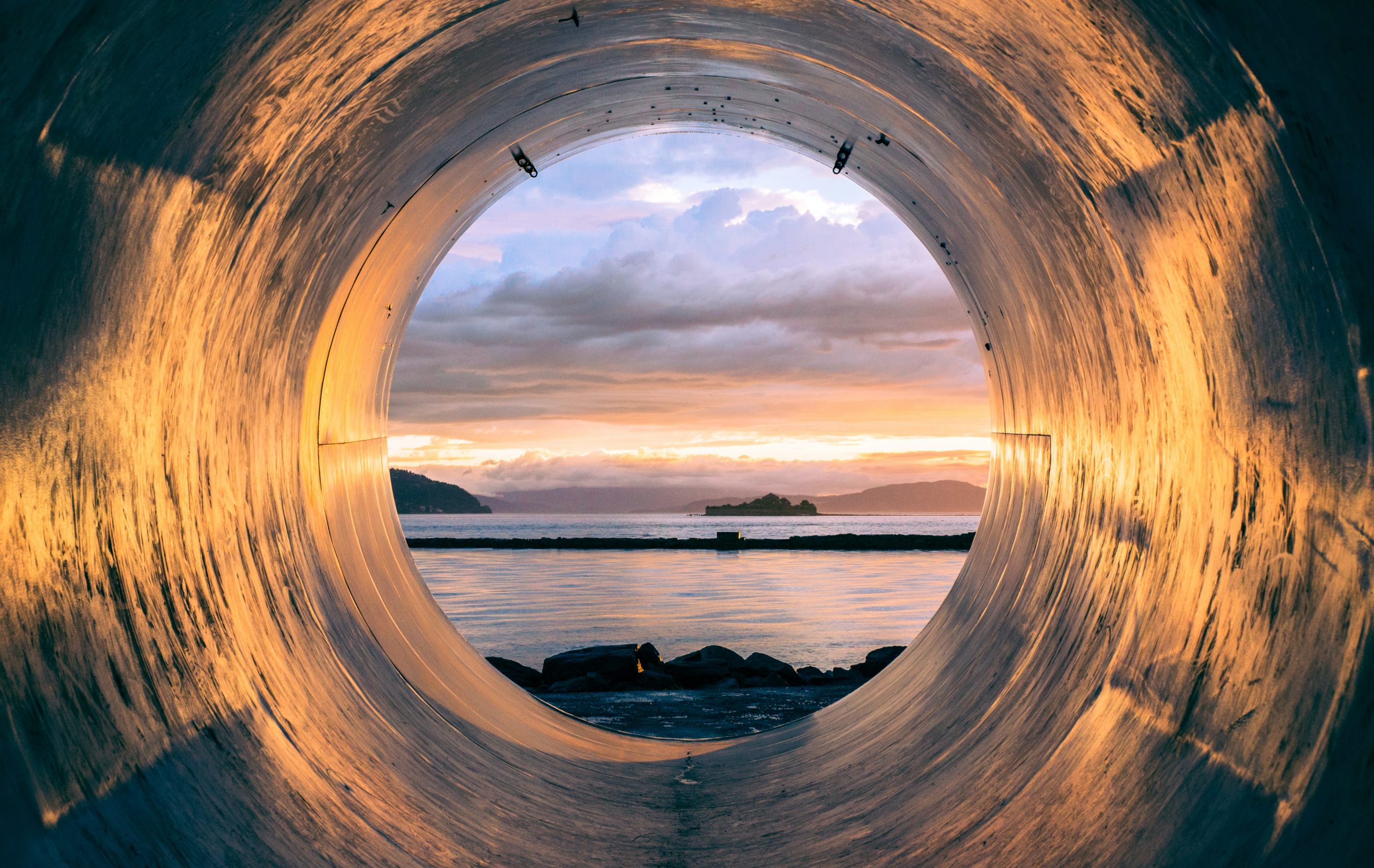 An evolution in European policymaking

This case study reflects back specifically on the steps which the European Commission took to take a lead in circular economy policies globally. From initially aiming at improving resource efficiency, to redefining growth with positive social, environmental, and economic benefits, this case study analyses this policy making process.

The EU’s Circular Economy Action Plan (CEAP) was a comprehensive body of legislative and non-legislative actions adopted in 2015, which aimed to transition the European economy from a linear to a circular model. The Action Plan mapped out 54 actions, as well as four legislative proposals on waste. These legislative proposals were put forward by the European Commission along with the Action Plan and included targets for landfill, reuse, and recycling, to be met by 2030 and 2035, along with new obligations for separate collection of textile and biowaste. The Action Plan covered several policy areas, material flows, and sectors alongside cross-cutting measures to support this systemic change through innovation and investments. It also announced a sectoral strategy for plastics. More than EUR 10 billion of public funding was allocated to the transition between 2016 and 2020.

All 54 actions were adopted or implemented by 2019. The EU is now recognised as a leader in circular economy policy making globally. The waste legislation was adopted in 2018, following negotiations with the European Parliament and Member States in the European Council. According to Eurostat, jobs related to circular economy activities have increased by 6% between 2012 and 2016 within the EU. The action plan has also encouraged at least 14 Member States, eight regions, and 11 cities to put forward circular economy strategies.

How did this action plan support the transition to a circular economy?

By rethinking resource efficiency and material flows, the European Commission developed a framework to promote systemic change. By engaging policymakers across different policy areas and levels of governance, as well as various stakeholders, it has aimed to promote a collaborative approach. The co-leadership with the institution between the Directorates-General responsible for Industry & Enterprise, and the Environment, was crucial to this process.