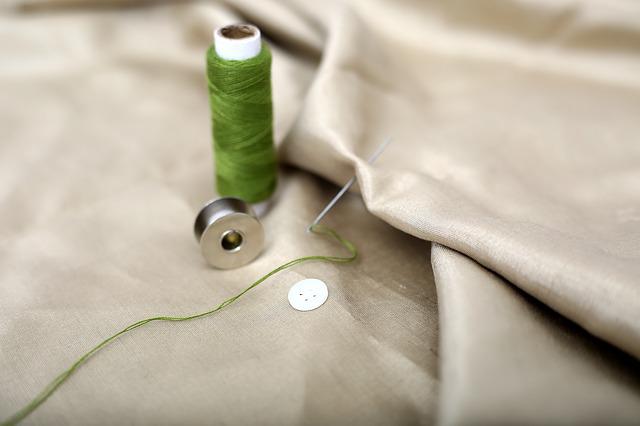 Garment suppliers in Leicester, UK, have formed a federation to establish the area as a sustainable manufacturing hub for British fashion.

The garment district in the city has been hit by several scandals in recent years. In 2020, an investigation by The Times newspaper uncovered workers making clothing for fast fashion etailer Boohoo being paid below the legal minimum wage and working in dirty and unsafe conditions in Leicester’s manufacturing district.

However, members of the newly formed Apparel and Textile Manufacturers Federation (ATMF) insist that those factories are a minority.

Sajjad Khan, founder of ATMF and managing director of Leicester-based clothing supplier Aristec Ltd., said: “There are fantastic suppliers in Leicester. It’s unfair that we’ve all been tarnished with the same brush for what we believe is a small minority of manufacturers.”

The Federation was launched at the UK’s Houses of Parliament on July 18 and has received support from Leicester City Council, De Montfort University and the Leicester and Leicestershire Enterprise Partnership.

It is currently onboarding members and has received interest from around 70 suppliers.

“We want people to look to Leicester for quality fast fashion. It has become synonymous with cheap fast fashion and we can’t survive on this. Our shift is towards making quality, recyclable, sustainable fashion,” Khan said.

He clarified: “Our perception of fast fashion is perhaps a bit different to how consumers see it. We mean fast as in speed to market and efficiency. This is something local producers can do to work better for brands.”

The Federation also wants to ensure fair treatment of suppliers from brands. In May, another fast fashion etailer, Missguided, was said to owe its supply chain millions as it fell into administration (before being bought out by Frasers Group).

“Leicester suppliers have lost between £8 and £10 million ($9.6 and $12 million) because of this and there is no protection. We need to make brands accountable,” Khan said.

The federation will also help educate brands on the true cost of manufacturing in the UK. Khan believes that while they can’t compete with the Far East on price, they are able to work on small quantities, ready within days, which means brands can better meet market demand and avoid discounting which will save them money.

Khan said: “We want to showcase the good in Leicester. Brands can encourage this by placing orders. Now they use Leicester as a stopgap measure when there are problems elsewhere in their supply chain. We’d like to see British brands commit to producing 10% of their products in the UK. That work will help suppliers increase their own standards and therefore better meet the brand’s expectations.”

This article is republished from Forbes under a Creative Commons license. Read the original article.