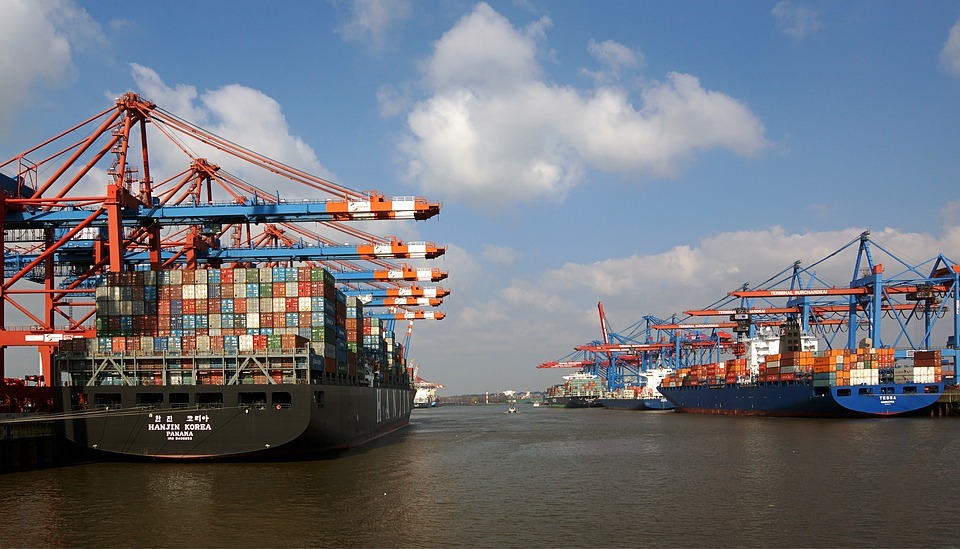 The Telegraph has reported that the government is spending upwards of £1 million a day to store 10,000 shipping containers at Felixstowe, Suffolk. The containers are full of essential PPE, including masks, gloves, and aprons.

The port is owned by Hutchison UK, who charges £47.38 daily for containers stored for two weeks or longer. Despite the NHS reporting a serious shortage of PPE, around 11,000 shipping containers accumulated at the quay last week.

It is estimated that the government spent £520,000 of taxpayer funds for a single day’s storage. Experts contend that shipping companies tend to charge £75 per container for every day that a unit is not returned within the allocated time frame. This serves to deter users from overusing the storage facility.

If the supplies were retrieved and the containers returned in time, these payments would have been unnecessary. But storage space at healthcare facilities across the UK was reportedly insufficient for further accommodation. This has caused the government to store excess supplies and find alternative methods of storage. It is believed that there are smaller backlogs at other ports.

In response to this report, a government spokesperson has stated: “We have a storage network in place that lets us access and manage our PPE supply to meet demand throughout the winter.” The government has admitted to stockpiling in September, when a bigger, second wave of COVID was expected to hit. According to its own figures, Downing Street gathered a stockpile of 32 billion supplies, which is seven times the amount allocated to the NHS and care home in the UK.

The spokesperson added: “The amount of PPE stock held on quay at Felixstowe is already coming down rapidly, from nearly 7,000 containers in late October to under 4,000 now, with further reductions expected up to Christmas.”

Eleanor Hadland, a ports analyst at maritime research consultancy Drewry, shared this information: “If you leave your container in the main port yard it gradually gets more and more expensive to store it there. It’s a little bit like airport parking, imagine going away for a two-week holiday and leaving your car in the short stay car park at Heathrow. It’s not something you’d want to do.”

Unions across the country have argued that the governments backlogs and contradictory advice has caused frontline workers to operate high-risk procedures without adequate protection in place. The mismanagement of PPE supplies has caused immense concern to the NHS.

Reports suggested that the government had moved containers elsewhere, but on Saturday, approximately 9,000 containers full of PPE remained at the Felixstowe port.

An anonymous source told The Telegraph: “Somebody got caught short in the first wave and they’ve compensated, and probably overcompensated, by buying tonnes of PPE and the whole thing wasn’t thought through fully.