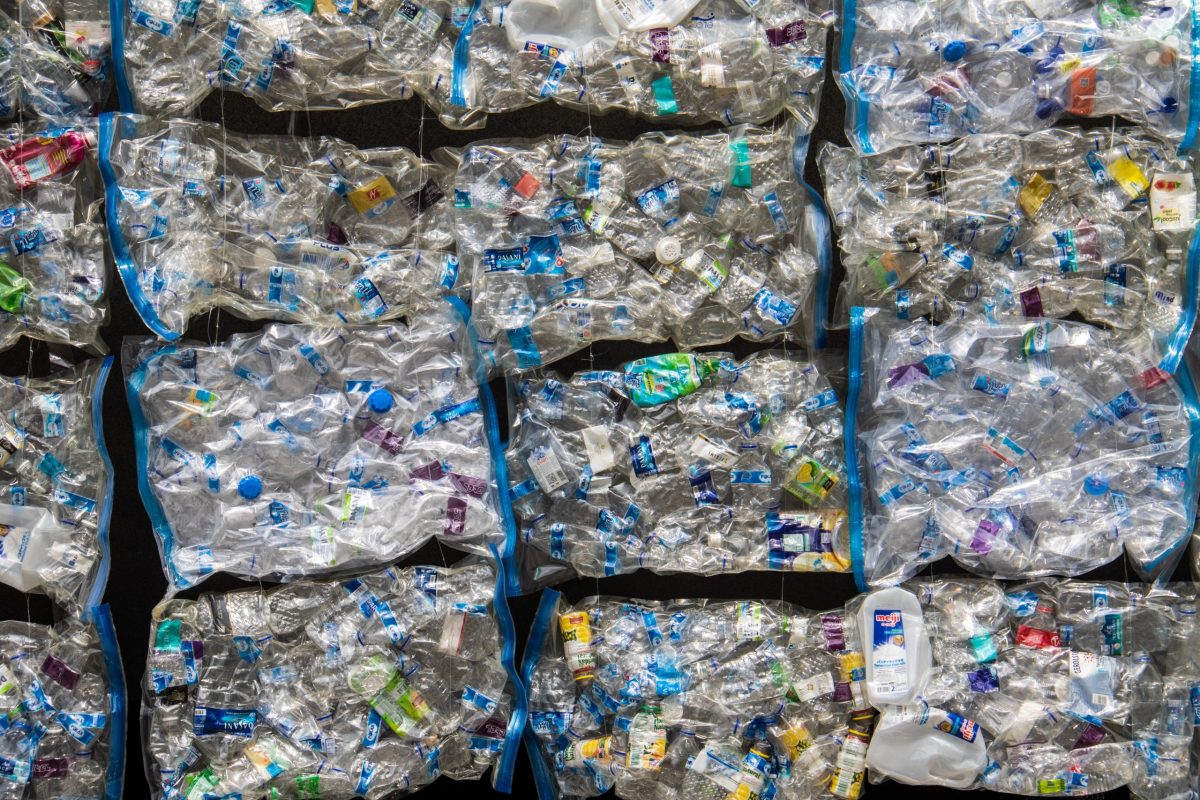 UK Research and Innovation (UKRI) and WRAP have launched an initiative worth £1.2 million in funding, which will support six projects aimed at addressing difficult-to-recycle plastics, scaling reusable packaging, and launching new business models in Chile, India, South Africa, and Kenya.

As part of the International Circular Plastics Flagship Competition, UKRI has awarded £1.2 million in funding to six projects. UKRI says the funding will be granted to technical innovations from UK-based organisations that address barriers to reducing waste from films and flexible packaging, offer reuse solutions, and develop new business models and end markets.

Companies receiving funding include Notpla Ltd, which will reportedly develop and expand applications for its seaweed-based heat sealable film as an alternative to flexible plastic films for single-use sachets. This project will be focused on the Chile Plastics Pact.

Funding will also respond to India’s Plastics Pact, with the country having introduced a ban on select single-use plastics including cutlery, carrier bags, and trays at the start of July. LESS& Ltd says it will explore the technical and economic viability of a reusable packaging option, also aimed at replacing single-use small format sachets or packs.

Additionally, Interface Polymers Ltd will apparently demonstrate the validity of its recycling additive technology, which it claims will enable multi-layer films and mixed plastic streams to be effectively recycled into new products, also focusing on the India Plastics Pact. ReVentas Ltd adds that it will investigate the feasibility of coupling its recycling technology with an existing Indian milk pouch collection.

Meanwhile, addressing the South Africa Plastics Pact, WasteAid UK will undertake a feasibility study and pilot project in Mpumalanga that will reportedly aim to adopt an inclusive, whole system approach to closing the loop on plastic packaging.

TrueCircle Technologies Ltd will use artificial intelligence with the goal of implementing formal integration, market and pricing transparency, and fair-trade practices in the Kenyan waste sector, according to the organisation.

The competition is part of a wider global partnership initiative between UKRI, WRAP, and the smart sustainable plastic packaging (SSPP) challenge, which has supported the development of Plastic Pacts in Chile, India, South Africa, and Kenya. The organisations say that the initiative will catalyse collaboration between innovators, investors, key industry stakeholders, and the relevant Plastic Pact signatories and in-country networks.

The announcement of the funding came the day after Earth Overshoot Day, which the organisers say marks the date when humanity has used all the biological resources that the Earth regenerates during the entire year. Paul Davidson, challenge director for the SSPP, comments: “With Earth Overshoot Day acting as a sombre reminder of the impact of human activity on the planet, the International Circular Plastics Flagship Competition is providing targeted support for innovation that addresses ‘live’ problems in the fight against plastic packaging waste and pollution.

“Driving change on the scale that is needed, however, requires sustained and shared innovation across the globe.

“The SSPP challenge is delighted to be working with the Innovate UK Global Team, WRAP and our Plastic Pact partners to deliver, support and share much needed research and innovation to end plastic packaging waste.”

Other projects that have received funding from UKRI this year include CEFLEX, which will use the investment to research how flexible packaging can be designed for optimal sorting and recycling. The funding will primarily focus on updating the Designing for a Circular Economy guidelines first issued in 2020, according to the organisation.

This article is republished from Packaging Europe under a Creative Commons license. Read the original article.