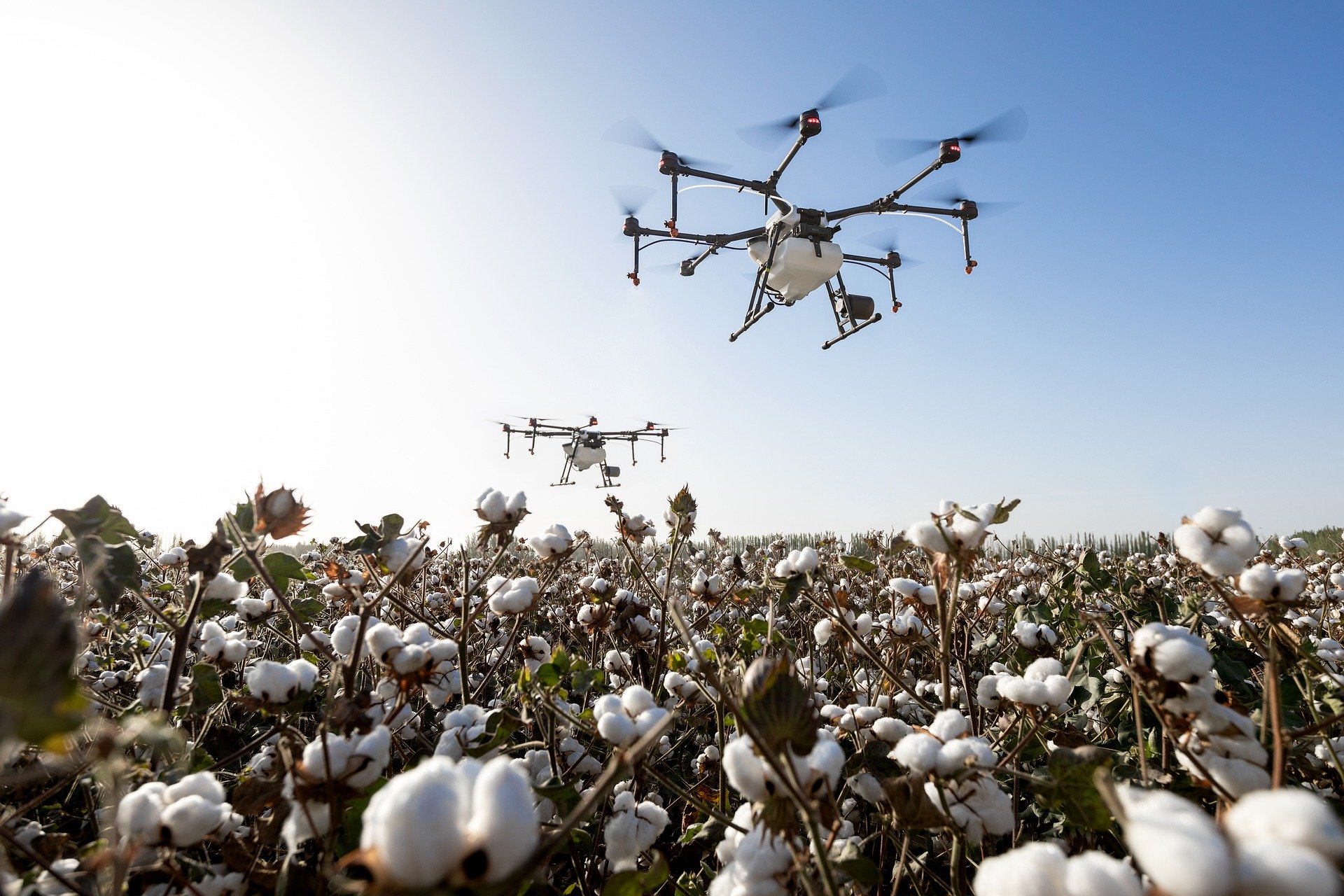 When the U.S. announced its plans to seize cotton products from the controversial Xinjiang Production and Construction Corps (XPCC), it seemed to be a direct strike on just one Chinese firm.

However, the directive also targets XPCC affiliates in ports across China, creating significant reverberations in the entirety of the fashion industry.

Described as a quasi-military organisation, the XPCC is accused of profiting from the forced labour of the Uighur ethnic minority, located amidst a wider campaign of persecution against the predominantly Muslim minority in Xinjiang.

As China’s central cotton hub, Xinjiang contributes roughly 80% of the national output, with the XPCC producing around one-third of total cotton, according to The Washington Post.

Industry officials fear that the U.S. measure will adversely affect a wide range of clothing and footwear businesses, due to China’s position as one of the world’s largest cotton producers.

The WRC has estimated that over 500 million products containing XPCC cotton could be entering the U.S. annually.

The US Customs and Border Protection (CBP) will detain incoming goods which are suspected of using XPCC cotton, in what is possibly the most pervasive customs ban on imports in the history of the U.S, according to Laura T. Murphy, Professor of Human Rights and Contemporary Slavery at Sheffield Hallam University in the UK, and Rian Thum, Senior Research Fellow at the University of Nottingham.

Many human rights activists have celebrated the action, arguing that companies should not render themselves complicit in grave human rights violations by working with the brutal XPCC.

However, issues of the interrelated nature of global supply chains have come to the fore, as companies have scrambled to ensure compliance to the new directive.

“Companies are trying to understand what is the scope of this,” says Steve Lamar, CEO of the American Apparel & Footwear Association. “At the end of the day, it’s our members that are the chief enforcers of this ban. We’re on the frontlines.”

The U.S.-issued ban is a continuum of previous sanctions against XPCC, which were issued in July of this year. The directive not only prohibits products made with cotton by XPCC, but also those produced by “its subordinate and affiliated entities as well as any products that are made in whole or in part with or derived from that cotton, such as apparel, garments, and textiles.”

Nate Herman, AAFA’s senior vice president of policy, stated: “You’re talking anywhere from about 1,000 entities to about 86,000 entities depending on who you talk to and what they mean by ‘subordinate and affiliated entities’ … It’s up to the industry to figure out who are these related entities and what related entities means. That’s created a lot of confusion.”

Herman furthers that it is unclear how customs will enforce this order, as cotton produced by XPCC often finds its way into yarn, which is turned into finished textiles elsewhere in the world, like Bangladesh and Vietnam.

This highlights the significant issue of global supply-chain transparency. Cotton is an enduring commodity frequently used in textiles across India, Brazil, and the U.S.

As the global leader in producing raw cotton, China imports a substantial measure of cotton from different sources, after which it combines it into finished products in factories. This sheds light on the fashion industry’s complicated relationship with products made with forced labour, although companies have sought to clarify their supply chains in recent years, spurred by criticism from human rights organisations and watchdogs.

“There has been some progress in the industry to knowing at least where the fabric is coming from, and in some cases where the yarn is coming from. The raw material has been the hardest part,” according to Herman.