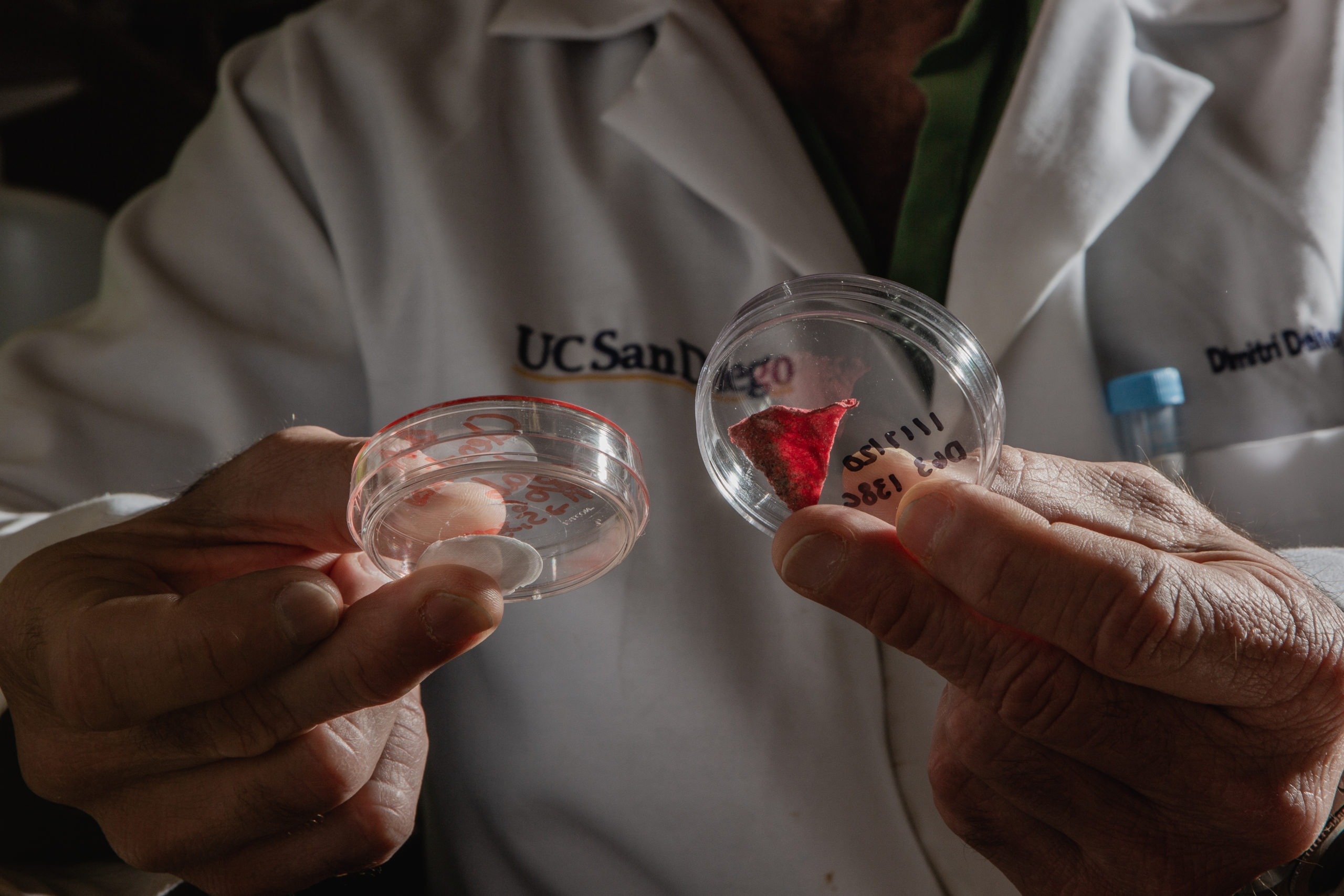 Results of experiments conducted by the University of California’s prestigious Scripps Institution of Oceanography in San Diego provide further scientific proof that LENZING™ fibres offer an effective substitute to synthetic fibres that are part of the pressing problem of plastic pollution in our oceans.

The Lenzing Group, a world-leading provider of wood-based specialty fibres, has received further scientific proof of the biodegradability of its fibres. In a study published in October 20211, scientists from the prestigious academic research institute Scripps Institution of Oceanography (SIO) at the University of California, San Diego confirmed that wood-based cellulosic fibres biodegrade in the ocean within a short period of time at the end of their life cycle, making them a better alternative to fossil-based fibres. The research was the result of an independent project trying to understand the “end-of-life” scenarios for textiles and nonwovens discarded in the environment.

SIO has a global reputation for being one of the oldest, largest and most important marine research centres worldwide.

In this study, SIO compared the degradation processes of nonwovens made from fossil-based synthetic materials such as polyester with those of cellulosic materials such as Lenzing’s wood-based lyocell, modal and viscose fibres in specific scenarios – under various real oceanic conditions and controlled aquaria conditions. The results of these experiments are striking: while wood-based cellulosic fibres fully biodegraded within 30 days, the fossil-based fibres tested were practically unchanged after more than 200 days.

“Our business model is one of a circular economy. We take wood from sustainable forestry and use a highly efficient system of processing all raw materials to produce fibres that are able to return to the ecosystem at the end of their life cycle”, comments Robert van de Kerkhof, Member of the Managing Board at Lenzing Group. “The textile and nonwoven industries have to change. Our goal is to raise widespread awareness of major challenges such as plastic pollution and persuade the industry to make the transition to wood-based, biodegradable TENCEL™, LENZING™ ECOVERO™ and VEOCEL™ fibres”, says van de Kerkhof.

The biodegradability of LENZING™ fibres was also tested in the laboratory of Organic Waste Systems (OWS) in Belgium – one of the world’s leading companies in biodegradability and compostability testing – which showed data confirmed by those found with the real-life measurements at Scripps. The OWS assessment was conducted in accordance with applicable international standards and reflects relevant natural and artificial conditions in which biodegradation can occur. Certificates from the certification organization TÜV Austria show that LENZING™ fibres rapidly biodegrade in all test environments (soil, industrial composting, home composting, fresh water and marine water) within the time frames set by the applicable standards.

Environmental pollution from plastics is an important problem of our time, which may affect many generations to come. The environmental damage caused by the fashion industry as a result of fast fashion business models is particularly extreme. The use of fossil-based, synthetic fibres in textiles has approximately doubled in the last 20 years, which is a trend that is expected to continue. More than half of all textiles around the world currently contain polyester and this fraction is set to rise according to a report from the non-profit organization Changing Markets Foundation2.

Consequently, Lenzing also welcomes the EU’s targeted measures to combat plastic waste in general, such as those relating to the single-use plastic directive (EU) 2019/9043. In its recently adopted guidelines for implementing the directive, the EU Commission stipulates the specific products that fall under this category, which is a well-needed effort to provide clarity to the EU member states for their joint campaign against environmental pollution from plastic waste. Lenzing’s wood-based, biodegradable cellulosic fibres can be part of a sustainable and innovative solution to this man-made problem that will continue to grow. As of July 2021, the single-use plastic directive sets out standardized labelling requirements for certain products, either on packaging or on the products themselves, which include plastic-based feminine hygiene products and wet wipes for body care or household use. This is a start to tackle the problem: educate the consumer and offer alternative materials with better circularity.